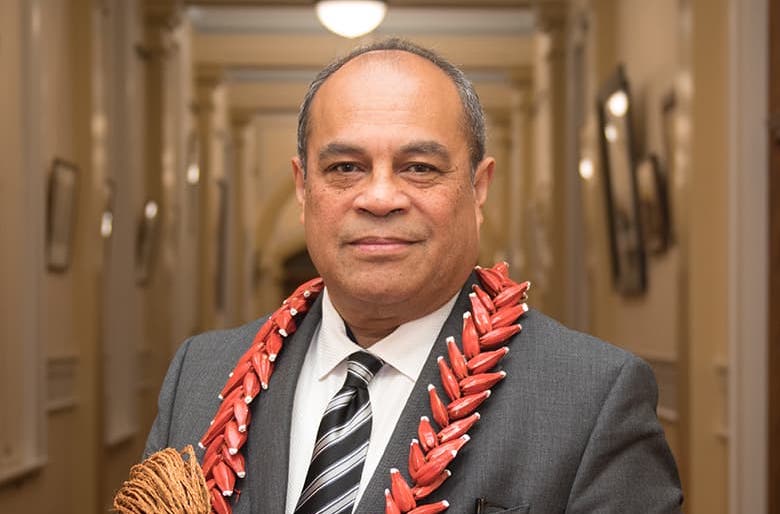 Minister Sio says, “Aotearoa New Zealand as a Pacific country is particularly focused on the interests of Pacific Small Island Developing States in our region.

This is a mission to get the global community to support these states, and to strengthen their resilience, especially around the pressing issue of climate change.”

Minister Sio says he looks forward to working alongside other advocacy champions to highlight international action on small states’ priorities.

“If you ask Pacific leaders – what is the biggest security and economic threat to our region, they will universally say: it is climate change. Aotearoa New Zealand stands with the Pacific on climate change.