HomeCommunityGPs grapple with increased workloads due to free doctors’ visits 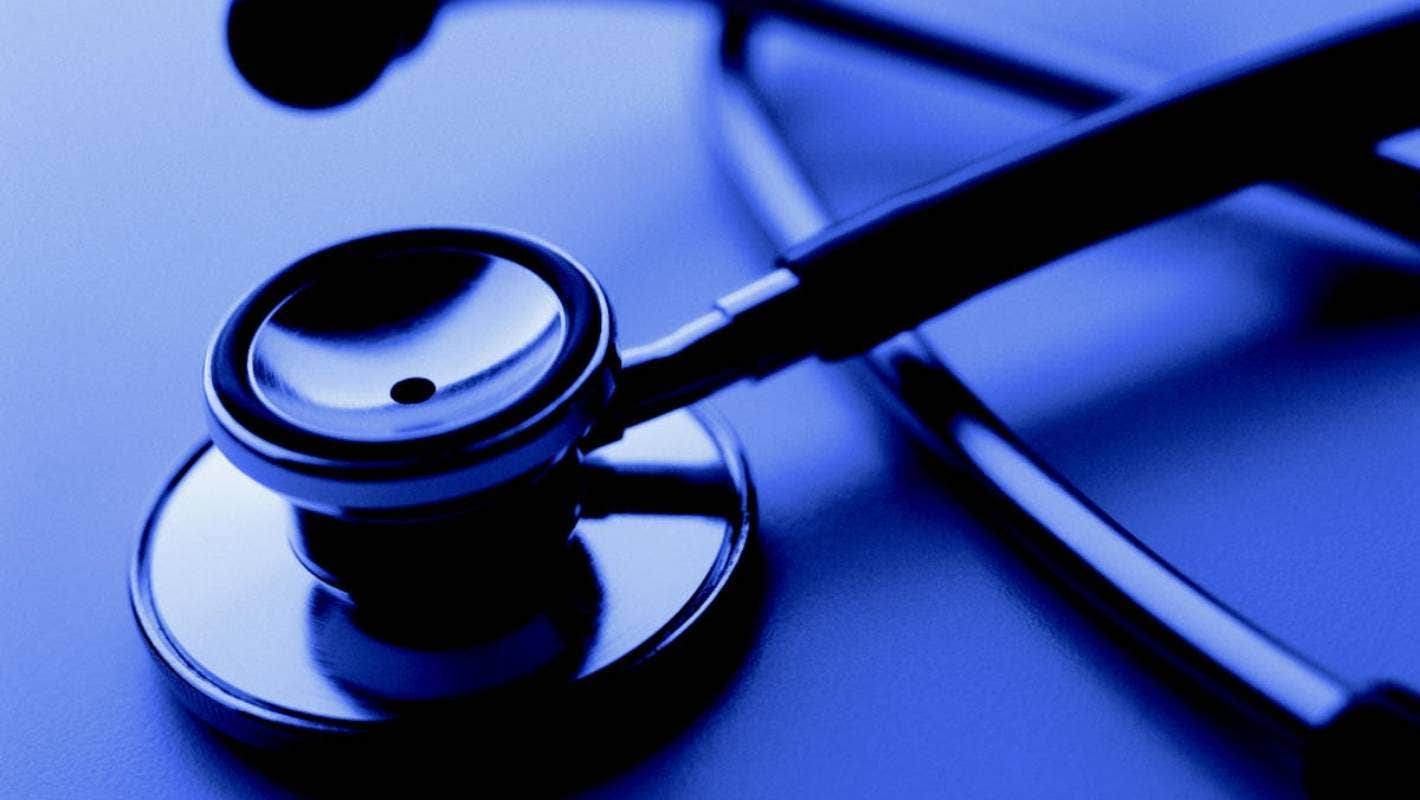 GPs grapple with increased workloads due to free doctors’ visits

A new scheme offering free healthcare visits in south Auckland to take the pressure off Middlemore Hospital’s emergency department is only adding to the workloads of overworked GPs, doctors say.

And according to the Royal New Zealand College of General Practitioners, many primary healthcare providers simply don’t have the capacity to cope.

Counties Manukau Health announced on Friday the free weekend doctors’ visits at participating clinics until next Monday in response to a spike in patient numbers at the hospital’s emergency department.

In a statement it said south Auckland had been hit particularly hard by winter illnesses, with hospitals, urgent care clinics and GPs all facing a massive surge in demand.

Counties Manukau Health chief executive Dr Pete Watson said he appreciated many of the doctors and nurses who were putting up their hands to help were already under pressure.

But Royal New Zealand College of General Practitioners medical director Dr Bryan Betty said there was a limit to how much extra work GPs could take on.

“The GPs will step-up and do as much as they can, but there’s only so much capacity in the system,” he said.

Betty said primary healthcare practices in south Auckland were already run off their feet and the shortage of doctors continued to be a serious problem.

“This is an attempt to address the pressure that the Middlemore Hospital emergency department is under,” he said.

“But GPs in areas like south Auckland are already working very long hours.”

A report to the Counties Manukau District Health Board in April last year highlighted south Auckland’s lack of GPs and the impact it was having on primary healthcare access. It said it had “reached the limit of primary care capacity” in the face of a growing population and increased demand for services.

South Auckland GP Dr Api Talemaitoga, chairman of the Pasifika GP Network, said he was only notified his clinic was taking part in the free weekend appointments scheme at 4pm on Friday.

But he said after working 65 hours last week he couldn’t do it.

He said there’s currently a “perfect storm” of pent-up demand for health services which was being driven by winter illnesses like influenza.

“It’s like we’re the ambulance at the bottom of the cliff,” Talemaitoga said.

In a statement a Counties Manukau Health spokesperson said it had seen nearly 100 fewer patients at the Middlemore Hospital emergency department over the weekend.

“We are extremely grateful to the increased support from general practice and pharmacists who have also been under extreme pressure. We ask everyone please get vaccinated against influenza for protection against becoming ill with respiratory illness.”

It follows the death of a patient last week from a brain haemorrhage after initially being left to wait at Middlemore Hospital’s emergency department.

The woman had first arrived at the ED at about 1am on Wednesday with a severe headache. She was told it would likely be hours before she could be seen and left.

She then returned to the hospital in an ambulance after suffering a subarachnoid haemorrhage and died on Thursday.