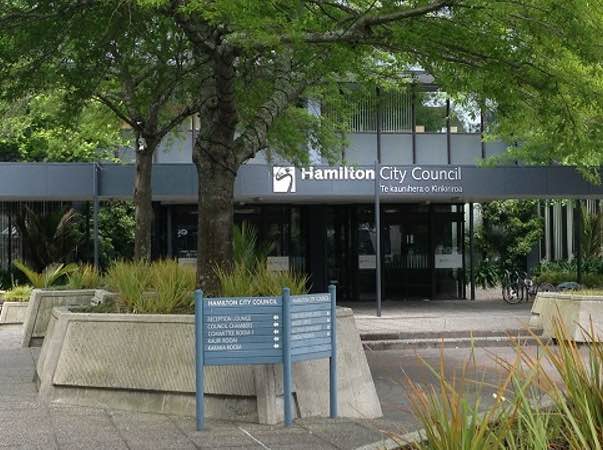 Hamilton City Council is moving to endorse an MP’s private member’s bill to limit the sale and supply of alcohol in the community.

The move comes after the devastation of alcohol harm on Pasifika and Māori in the Waikato was revealed last week.

Council staff confirmed this week that a report will be presented to elected members during a public meeting, with a recommendation to endorse MP Chlöe Swarbrick’s amendment of the Sale and Supply of Alcohol (Harm Minimisation) Amendment Bill.

Alcohol Healthwatch’s chief executive Dr Nicki Jackson plans to speak at next week’s meeting and will call on councillors to pass the recommendation to support a wide review of liquor laws.

“I will strongly urge them to pass the recommendation to support a wide review of our liquor laws, and endorse Chlöe Swarbrick’s Private Members’ Bill, that seeks to uphold community wishes for greater control of alcohol availability, and begin to break the strong links between alcohol and sport in our country,” she said.

“You only have to look at the Super Rugby Chiefs to see evidence of this – the supporter merchandise branded with alcohol, alcohol-branded media backdrops of player interviews…Our kids see this.”

Jackson will speak about the harmful patterns of drinking in the region and the impact this has on physical and mental health inequities. She will also showcase how communities are voiceless on additional alcohol outlets in their neighbourhoods, despite this being a priority objective of our 2012 laws.

If Council decides to endorse the private member’s bill, it will make it the third Council in New Zealand to back it, joining Auckland Council and Christchurch City Council.

Jackson said the amendment of the bill would remove the appeals process from local alcohol policies, giving communities more say on liquor outlets in their neighbourhoods.

“No other council policies have this special appeals process. Without facing costly and lengthy litigation from alcohol retailers, the Council will be better placed to restrict the growth of liquor outlets in communities. We know that the more alcohol outlets in an area, the more harm. And this harm is concentrated in our most deprived communities. Communities don’t want more outlets. Supporting this Bill is the right thing to do and is long overdue.”