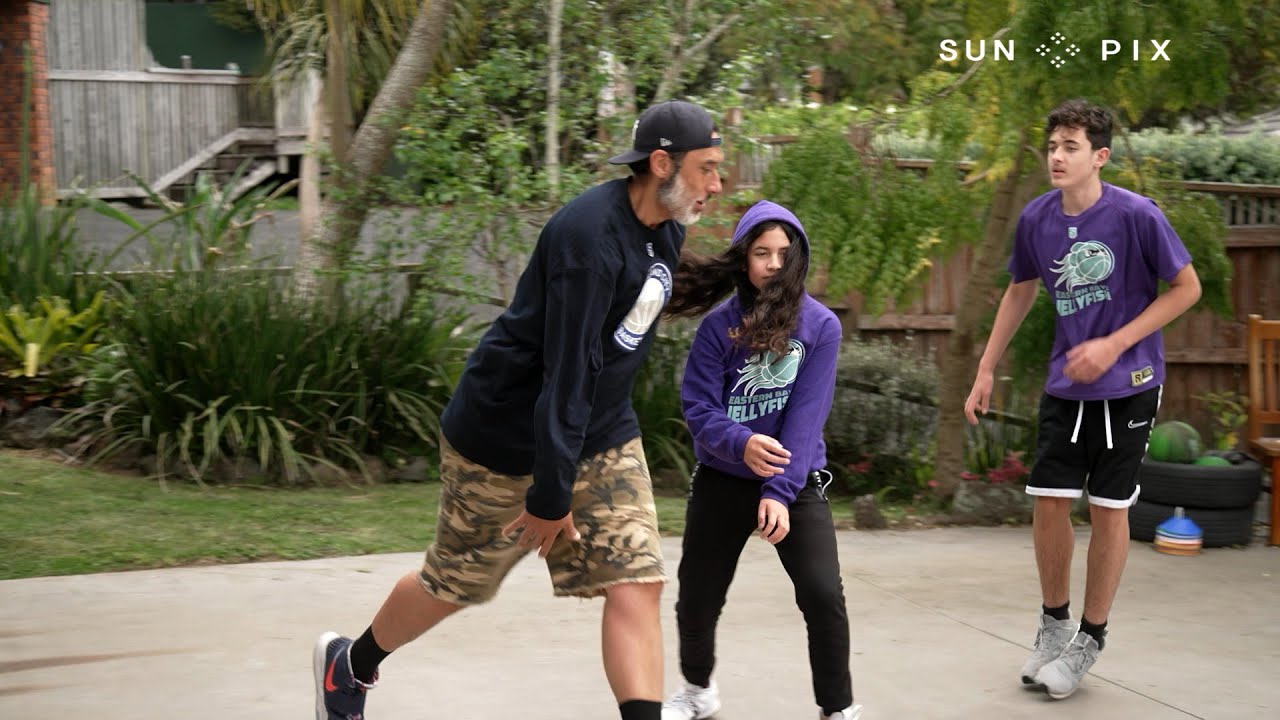 A new programme called the Fathers Fono is connecting Pasifika dads to combat family violence in response to alarming statistics that show Pacific children are two times more likely to experience physical punishment and sexual harm than any other ethnic group in New Zealand.

Basketball coach Peter Josephs is never afraid to show who’s boss on the court. But at home, it’s a different story.

Now he’s determined to relay that message to other Pasifika dads.

“What the real question is, what is a good Dad and what does that look like? I don’t know. I just know that hitting your kids isn’t helping, so let’s stop that and figure it out from there, you know.”

The ACC has been on the offensive to reduce family violence by taking a prevention approach.

“Most people don’t wake up wanting to harm somebody,” says James Whitaker.

As part of their strategy, they’ve provided funding for Le Va to create the Atu-Mai violence prevention programme for Pacific communities.

“They’re encouraging people to talk about things that are quite hard to talk about. If you’re being vulnerable and you’re discussing these things that ride into you and your family, that’s a brave thing to do.”

Under the Atu-Mai banner exists a forum specifically for Pacific dads called the Fathers Fono, which was created earlier this year.

Charles Lavea has been a senior project manager for Atu-Mai since July.

With Auckland in level 3 lockdown, the role of the Fathers Fono has become even more crucial.

“When people are in a lockdown situation, they might be feeling more stressed than usual, you know, and they’re around their family and that can cause even more of a risk,” says James.

“I think we would see in the statistics there’s a big spike during Covid around violence, and so on the fono, we really want to highlight that and really talk about these topics, because we feel the more we shed light on it, the more we raise awareness. And so we really want to start conversation so that it ripple effects into our communities,” says Charles.

Role models like Peter have jumped on board to help with the programme. He says his upbringing in Ōtara and being raised by his Grandad has helped him to connect with other dads in the fono.

“As a young kid, he used to hit me, but then in his older years when my kids were born and I was being quite hard — like I was telling them ‘you better not do that’ — he was just like, ‘Don’t talk to your kids like that.’ And I was like, ‘What you talking about?’ and he was like, ‘Don’t hit your kids. I was wrong. It will take their confidence away,’” he says.

“When I go out into our communities, it’s just a different vibe with our children. A lot of them have their heads down, shoulders shrunk. That type of submissive stance with a lot of our islanders, that’s still there, and I do feel that the physical discipline is a part of it — not the whole thing but it is a part of it,” he says.

Through the Fathers Fono, Peter is hoping he will make a difference.

“I think it’s good for Le Va to have lots of perspectives around, even though we’re pushing the same message.”

Where to get help

Family violence information line to find out about local services or how to help someone else: 0800 456 450

Need to talk? Free call or text: 1737 for mental health support from a trained counsellor

Get a dot, a shot or a jab – Auckland prepares for Super Saturday revisited

COP26: Pacific youth on the frontlines of climate change