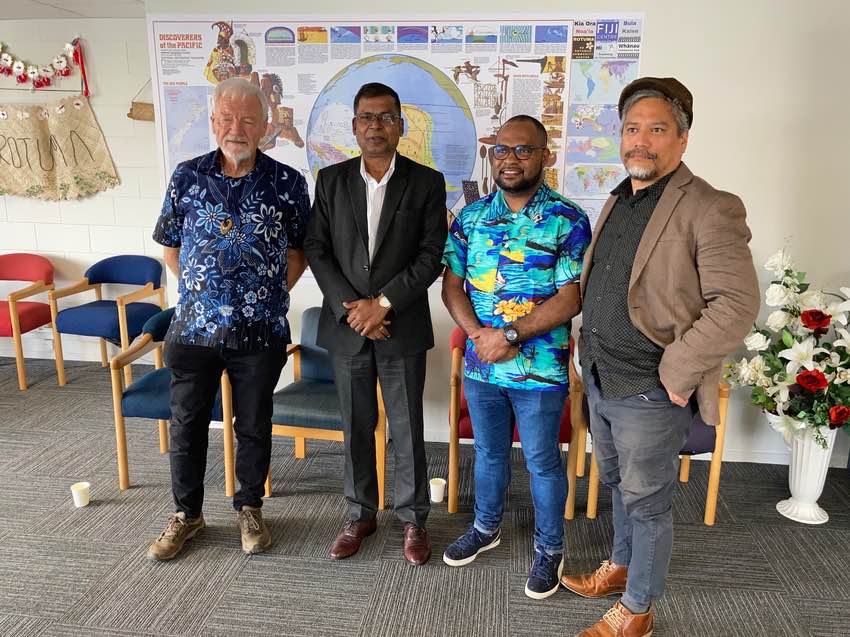 The New Zealand government has taken their first steps towards helping the West Papua students abandoned by Indonesia last year.

Laurens Ikinia, one of the affected students, confirmed today that Immigration New Zealand have formed a team to handle the issue.

“They will proceed with our visa in the next couple of days or weeks. They confirmed that all West Papuan students will not be deported from New Zealand,” he said.

This follows Green List MP Teanau Tuiono’s frustrations at the lack of action taken by the government.

Speaking at a media event hosted by the Fijian community yesterday in Auckland, Tuiono gave an update on how the situation was progressing with the government.

It has been almost a month since he penned a letter to both Foreign Affairs Minister Nanaia Mahuta and Immigrations Minister Kris Faafoi requesting scholarships, visa extensions and accommodation for the students.

While he supports New Zealand’s response to the Ukraine conflict, he is disappointed that they have not given the students the same level of urgency.

“When certain people are in distress, people get on board a lot faster than when it is brown people. That’s how I have kind of started to look at it,” he says.

“If we can do it for those people, why can’t we do it for these people given the history of conflict in the region.”

Tuiono says that a diplomacy issue could be a reason for the slow response but that it should not stop the government from helping a group in hardship.

Ikinia says the community has stepped up to help the students in the meantime but is still hoping that the government will alleviate their plight.

“Our request is not political. We are requesting humanitarian help and also as a Pacific family,” he says.

The students have approached Indonesia on several occasions to reinstate their scholarships and living allowances, but with little success.

“We are still, you know, hoping that the [Indonesian] government will proceed with the payments. We have tried so many times, you know, through various channels to communicate with the central government and the provincial government as well.

“For us, the New Zealand government is the only hope that we have at the moment.”

Indonesia terminated 42 West Papuan scholarships in December, alleging that the students were either failing their courses or taking too long to finish their degrees. A claim the students continue to reject.

Around half the students are close to completing their studies and have ignored Indonesia’s repatriation orders.

They have since been left to support themselves with no income to pay for basic needs. Some are also facing eviction due to rent arrears.

Niue walking the talk on protecting 100% of its Ocean space