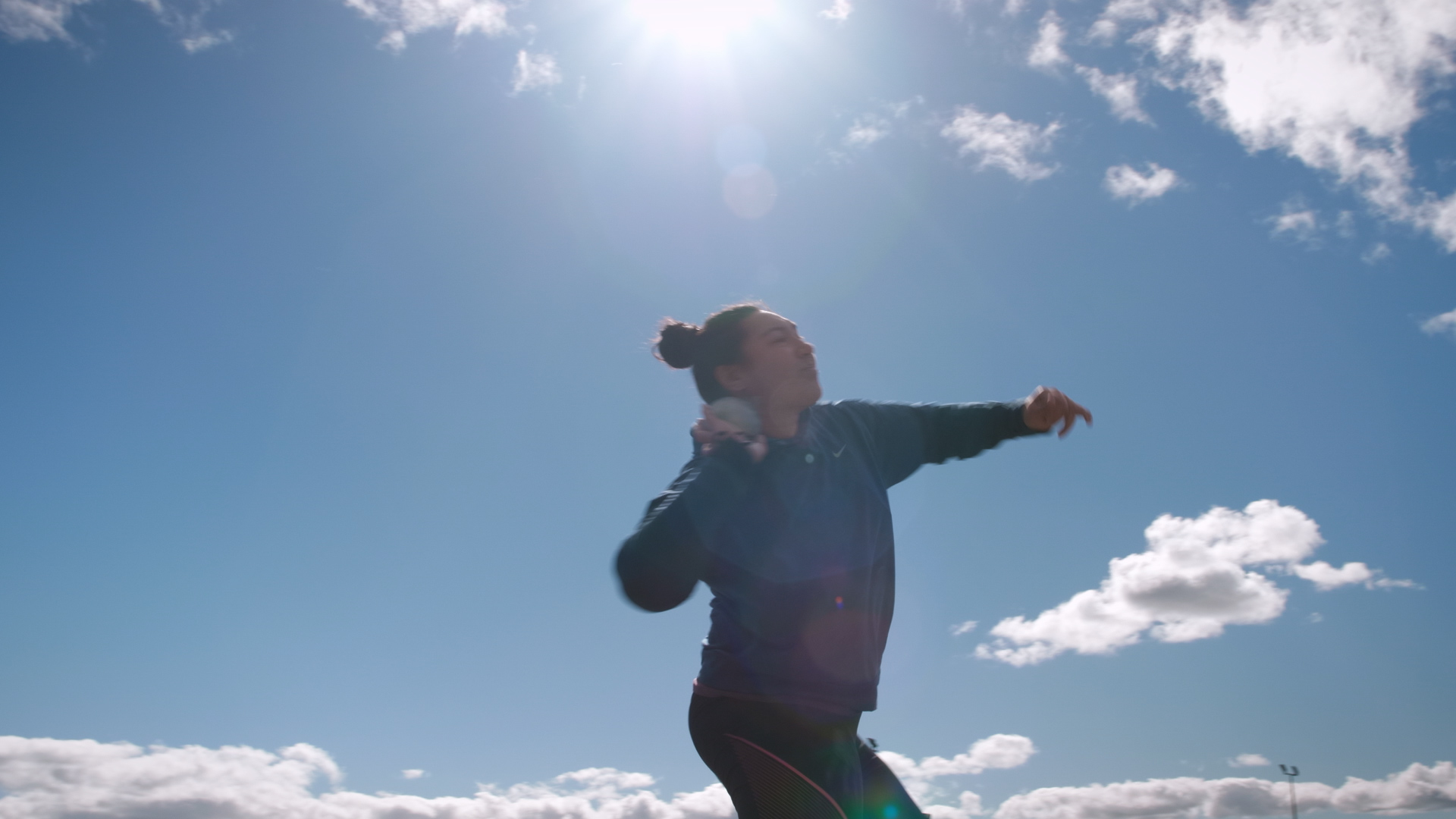 Diagnosed with left hemiplegia as a child (a form of cerebral palsy), Lisa Adams remembers the bullying that occurred in the school yard.

Speaking with Stuff, Adams said, “I got teased a lot at school. I’d get called ‘crippled’ a lot and ‘handicap’.”

Today, Adams has taken her disability in great stride, and the Para Athlete will make her debut at the Paralympics next week.

Following in the footsteps of her sister and coach, Olympic Gold medallist Dame Valerie Adams, she picked up her first shot put in 2018.

She went on to secure a world title at the 2019 World Para Athletics Championships in Dubai, throwing a 14.70m. Last year, she broke her own record with a whopping throw of 15.28m.

This week, Attitude Pictures announced Adams’ journey is the focus of a one-hour documentary set to air this Sunday.

With the documentary taking viewers back to 2019, Attitude Pictures CEO Dan Buckingham said “[they] could see early on Lisa was a rising star.”

“However, as well as her growth in the sporting arena, it’s been a privilege to see her develop into a leader within the greater New Zealand Paralympic team and to witness the opportunities and richness sport can bring to one’s life.”

“Soon to be a household name, Lisa is on the cusp of becoming another Kiwi track and field rockstar.”

Dame Valerie has the same belief, telling Stuff, “She gives it her all. She does have the mongrel. The mongrel is the end result when you’re in it.”

“Getting there is the attitude – is the drive, is the passion, is the hard work. The mongrel is the icing on the cake.”

Attitude Special: Lisa Adams – Para Athlete will air on Sunday 22 August on TVNZ1 at 12pm and later on TVNZ OnDemand.