HomeCommunityLove of family and music helps programmer through dark times 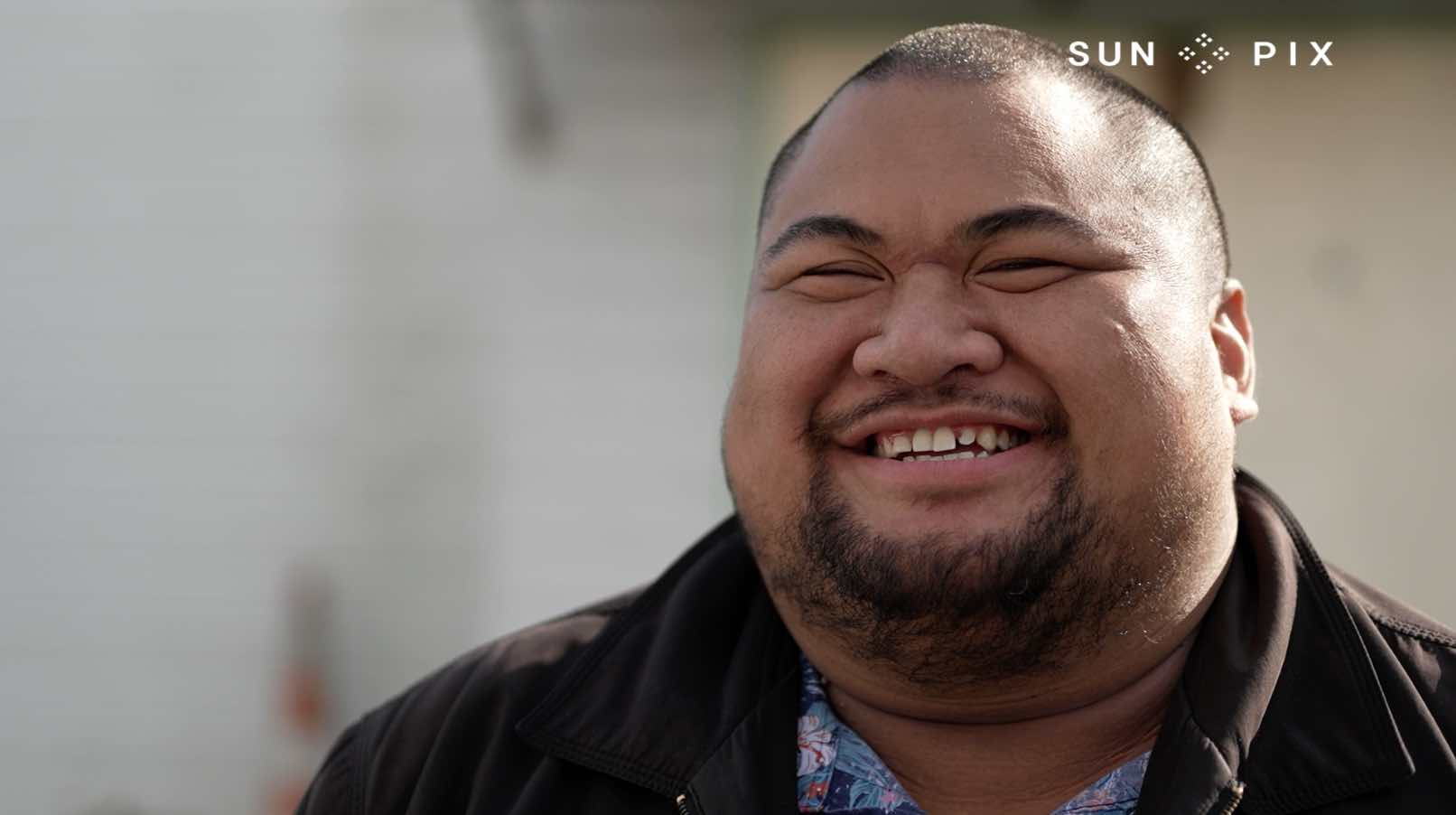 Love of family and music helps programmer through dark times

Samoan software programmer King Faalelelei suffered from a stutter which plagued him his whole life. But with the help of his family and love of music, it’s a disability he’s now come to terms with.

King Faalelelei is determined to break the stigma around people with disabilities.

“I was born with a stuttering problem, with a talking problem or, as other people know it, a speech impediment,” he says.

“My mum says it started around 5 years old, but I think because I was young, I didn’t really realise that I had it.”

But as he got older, King came to realise his speech impediment was viewed in a different light.

“It was probably the time that I went to high school and I started seeing it, because then kids would mock me here and there, and then I started realising that there was a problem, that I was different from other kids,” he says.

“I became this mad person. I had to be tough.”

With limited resources for speech therapy, King struggled to cope.

“I think my parents didn’t really know what it was, you know.

“But I don’t really blame them, you know, because they didn’t know anyone else who had it before.”

The disability had a huge impact on him. He couldn’t hold down a job, he was depressed, and despite enrolling for a science degree, he had to drop out of university.

But during this time he found support and encouragement from his older brother.

That support gave him the courage to head back to tertiary study, and early last year he graduated with a degree in Digital Technologies from the Manukau Institute of Technology.

However, shortly after graduating, his father died, sending him into a downward spiral.

“It’s really hard to deal with change,” he says.

“That’s why it really hit me. Yeah, it just made it worse. My depression I had before, it came back three or four times – really sad, sleeping in bed… I couldn’t even sleep.”

King admits he thought about self-harm, but it was his love of family and music which helped him fight through the pain.

“Why I fell in love with music is because music… like it really made me feel normal. When I sang, I wouldn’t stutter at all.

“Me and my brother, when we were young, he would play the guitar and I’m next to him.

“My dad used to make us play for people, like they used to come to our house and play.”

Now established as a computer programmer, the 28-year-old says he wants to share his story to inspire others.

“You can use your disability as your super power,” he says.

“Know that your stutter does not stop you from anything. It makes you different, and different is good.”