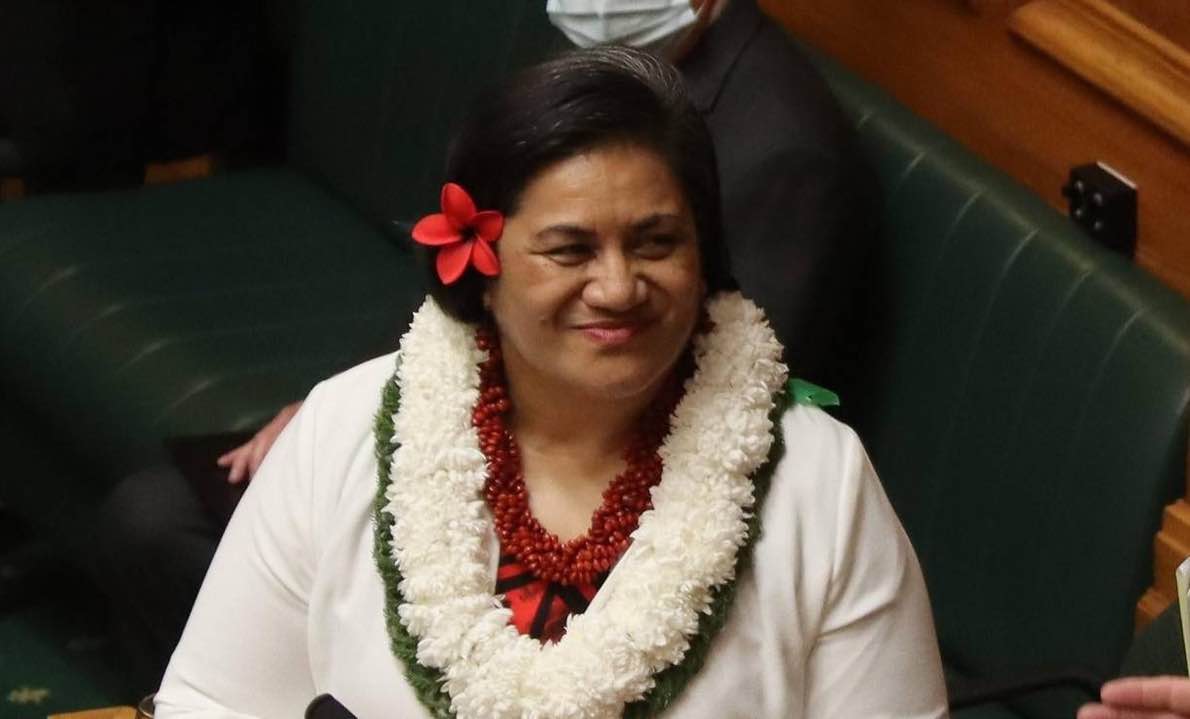 Lemauga joined the Labour Party in 2000 and was the highest-ranked Labour List candidate who was not elected at the 2020 election.

She joins the largest ever Pacific caucus in Aotearoa’s Parliamentary history, with a total of 11 members of Samoan, Tongan, Cook Island and Tokelauan descent.

Born and raised in South Auckland, Lemauga is known for being a strong advocate for Pacific communities. During her 12 year background in local body affairs, she was elected to the Māngere-Ōtāhuhu local board in 2010 and spent the last 9 years as Chair.

“I am excited to join a Government that cares about the future of this country and to be able to play my part to help improve the lives of all New Zealanders.”

Lemauga will deliver her maiden speech at 7pm tonight. You can watch her live on Parliament TV: Freeview 31 or on Facebook.