HomeCommunityOPINION: "I am a Pacific person"- A Fijian-Indian perspective 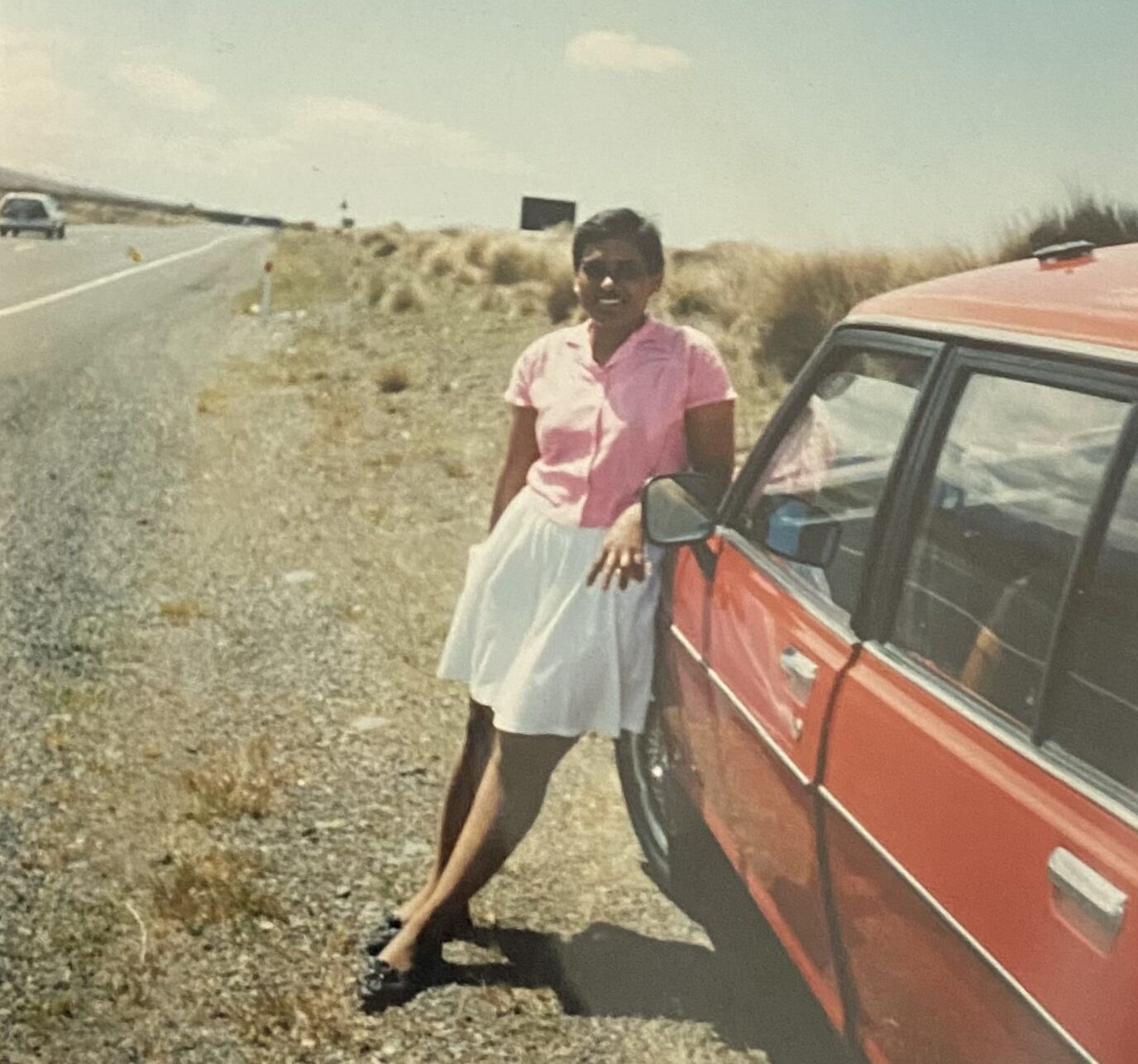 Four generations after being taken to work as indentured labourers on sugarcane plantations, Fijian Indians like myself are still fighting to find our place in the world.

My family made their way to Aotearoa in the 1980s after Fiji’s first military coup, when the islands opened our old wounds of unbelonging.

The British formed the indenture system to deal with labour shortages after the 1833 abolition of slavery. They transported over 60,000 Indians to Fiji between 1879 and 1916. The labourers were known as Girmits, from the labourers’ vernacular for the “agreement” they signed for the Crown.

Growing up as a descendant of these labourers has been a painful but hopeful journey. Although we have only inherited fragments of our past, I’ve been able to learn about our history from my mother, Anjali.

My great grandfather – mother’s father –  was taken to Fiji with his brother and parents when he was nine.

“My Aja (grandfather) couldn’t remember much… but he said he thought he would go back home. They grieved and they wanted to go back home,” my mum told me.

The British government hired recruiters to manipulate people from remote Indian villages to hand over their freedom and future.

“They were told they were going to the next island or city in India to find work, and they’ll be back in a week or so – that it was supposed to be short term,” she said.

“They had come from the Gaon (village) and were taken to Calcutta.”

Girmits were transported mainly to grow sugar cane for the Colonial Sugar Refinery. They were allowed to go home after five years if they had the funds.

Today, scars of depression and grief lurk on the island even after the Girmits’ passing.

For me, the indentured labour system remains steady in the mental anguish of disillusionment and discouragement; an idea that we as a people are not permitted to even enjoy life.

My mum’s worldview echoes this sentiment: “The world should not be full of any pleasure. The world is about doing or we’ll be punished.”

Krish Naidu founded the New Zealand Girmit Foundation to remember those that came before us.

He says: “More of our people are feeling comfortable in embracing Girmit history, which has always been something dark.

“People don’t want to talk about slavery and what we have gone through.”

Naidu says people are now acknowledging Girmit history and identity as something to celebrate.

“Out of it came a group of very resilient people.”

Fiji’s military coups have caused waves of migration to New Zealand. Occurring in 1987, 2000, and 2006, these increased numbers of Fijian Indian peoples in Aotearoa.

My mum says she first decided to move to New Zealand after the coup in 1987, “There was a lot of fear of violence erupting.”

Racial tension and unrest on the islands drove Indians away from Fiji – many to New Zealand.

Due to financial constraints and visa issues, my mum was able to make the move only in 1989.

“It was to escape because the government was very unstable,” she said.

These sacrifices were meant to carve a safer path for future generations, but brought  even more feelings of isolation.

“When I moved to New Zealand, I got the biggest culture shock. People were asking me where I learned English. I think they had an idea that I would not be able to speak English or do anything.”

Being born in Te Whanganui-a-Tara did not protect me from the sting of this alienation. Growing up in a predominantly European society certainly led to a chronic sense of uneasiness with myself and my identity, to the point of anger and sometimes deep resentment towards my people, the world, and myself.

Naidu says it can be difficult for Fijian Indians in Aotearoa to find our place, “We are not part of the Ministry for Pacific Peoples’ policymaking, which is causing our people a disadvantage”.

In my experience, Pasifika spaces have been where I have been encouraged to express myself freely and truly thrive. Spaces where our uniqueness and strengths are nurtured through kindness are where we can find belonging, even in a nation where we do not feel accepted.