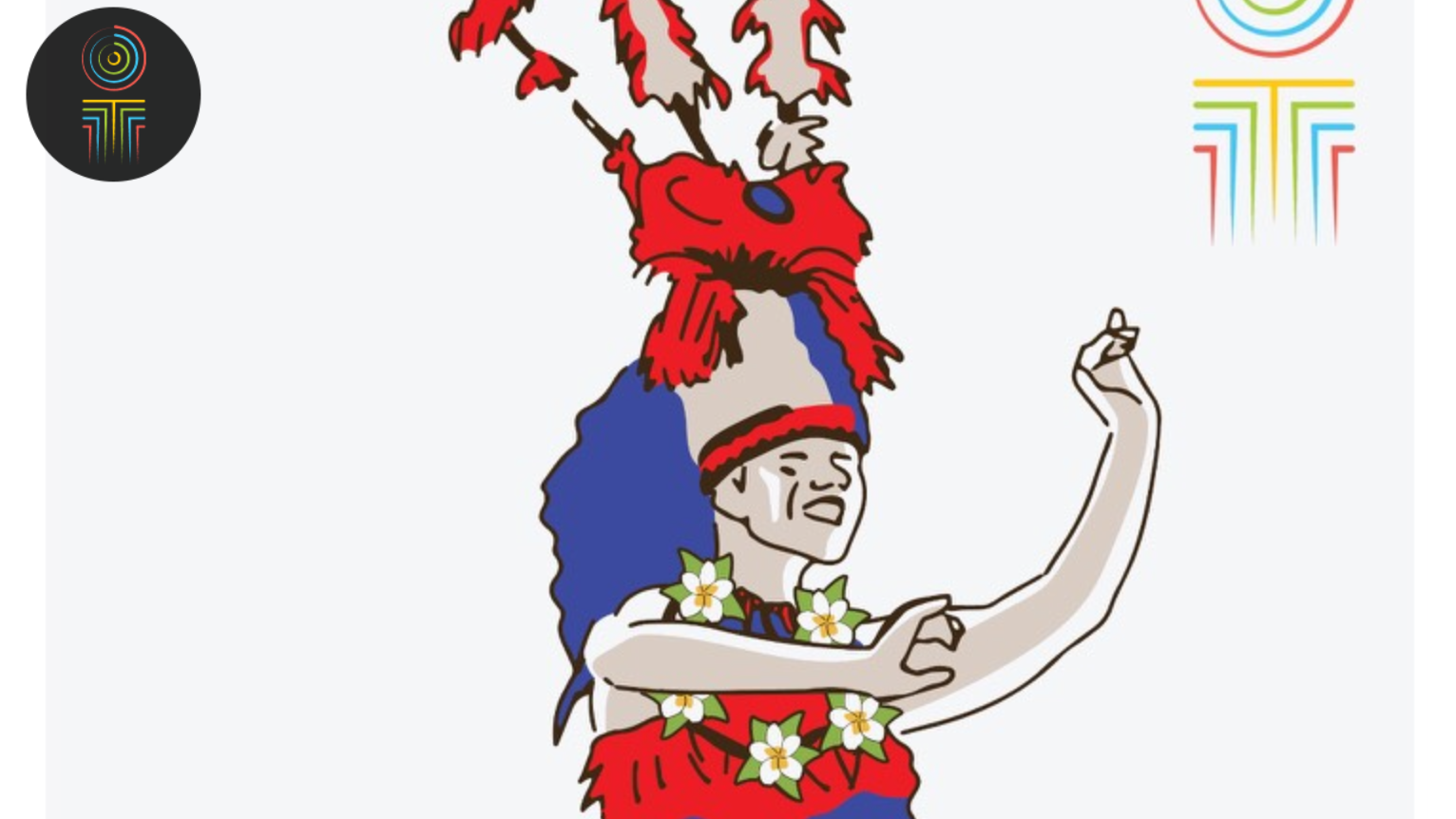 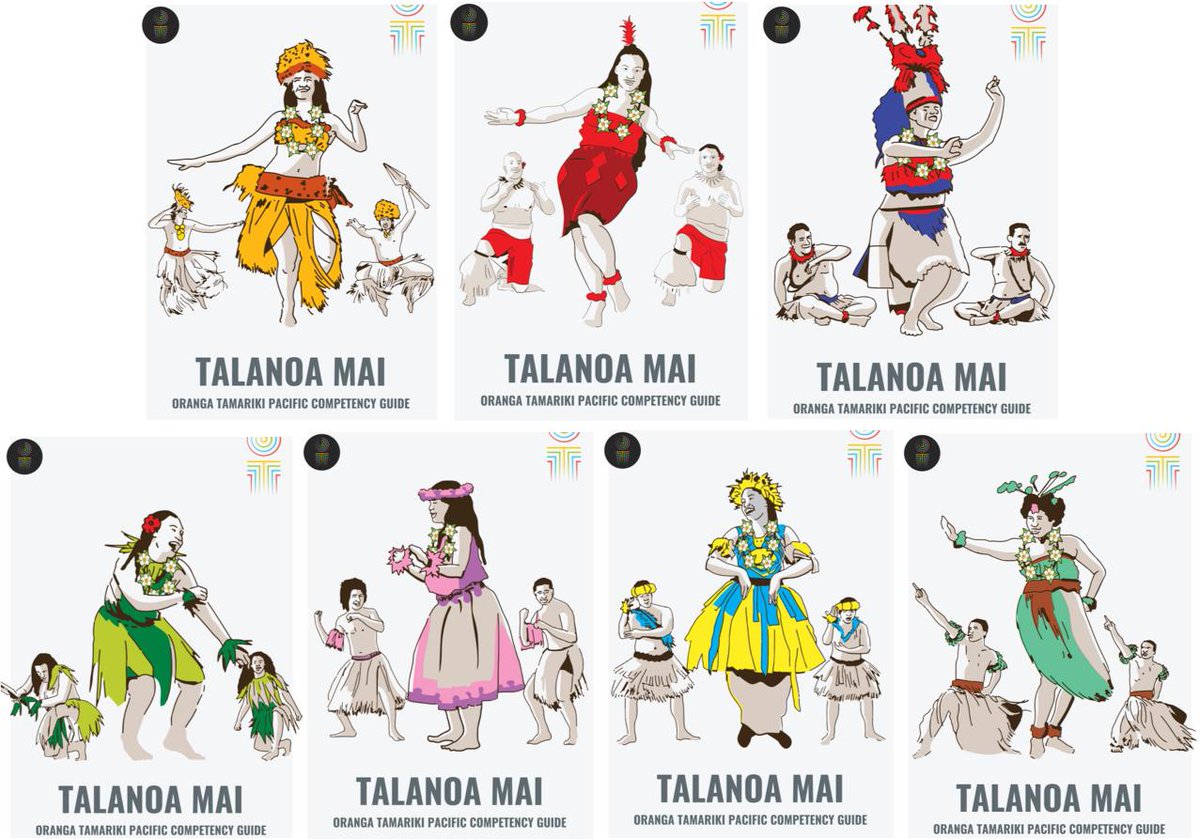 A new language app developed by Oranga Tamariki has been officially launched with the aim to help empower Pacific communities and their languages.

The app is called Talanoa Mai and is one of the first language apps of its kind, incorporating seven Pacific Island languages – Samoa, Tonga, Niue, Cook Islands, Tuvalu, Fiji and Tokelau in the one app.

It includes useful words and phrases, songs, prayers and proverbs as well as information on significant ceremonies, populations of different Pacific groups in Aotearoa and maps of the Pacific islands.

Oranga Tamariki’s General Manager Pacific, Holika Uhila says “We know that connecting children to their culture – you get a positive outcome.”

“We developed the app so it builds that confidence and the capability of our front line social work staff in engaging with our Pacific.”

“I know as a social worker if you learn the basic greetings it opens your engagement and trust with Pacific families that you’re working with,” says Uhila.

Around 16% of Pacific and Māori-Pacific children and youth are in the care of Oranga Tamariki.

Uhila says in developing the app he realised it needed to be made available to everyone.

“It’s a resource that anyone can now use where ever they are in the world.”

The app was officially launched on Wednesday in conjunction with International Social Workers’ day.

Oranga Tamariki Practice Leader and Cook Islander Liz Samuel says, “When it was first released internally a lot of us had the opportunity to download the app and it was actually quite emotional because obviously it is the first of its kind but I think more meaningful in terms of its purpose.”

Uhila says, “It’s readily accessible for [social workers], so what we are trying to promote is that there shouldn’t be an excuse not to learn or understand the uniqueness of the seven Pacific island groups that’s in Talanoa Mai.”

The app will also be used outside of Oranga Tamariki. Pacific health service NGO Le Va and the Anglican Trust for Women and Children (ATWC) have partnered with Oranga Tamariki on the initiative.

Le Va Senior Manager for Disability and Public Health Ben Tameifuna says, “We’re really proud to partner up with Oranga Tamariki around the Talanoa Mai language app, basically because we know that it’s a protective factor for our Pasifika young people – the biggest population of our Pasifika population here in New Zealand, to find their self worth through culture and identity.”

Chief Executive for ATWC Judy Matai’a says the app will help lift the cultural competency of its workforce. “Actually being able to have something at your fingertips where you can start thinking about protocol, cultural nuancies, even language.”

“No one ever goes out intentionally to offend if you haven’t got the pronunction right but the app will certainly help my Pacific, Māori and tauiwi (non-indigenous) staff. I’ve got staff who are Arabic, who are Mandarin speaking. This will be enourmous for them.”

Talanoa Mai is available free-of-charge on the app store.