HomeCommunityPacific people get Covid-19 vaccine in the Hutt Valley 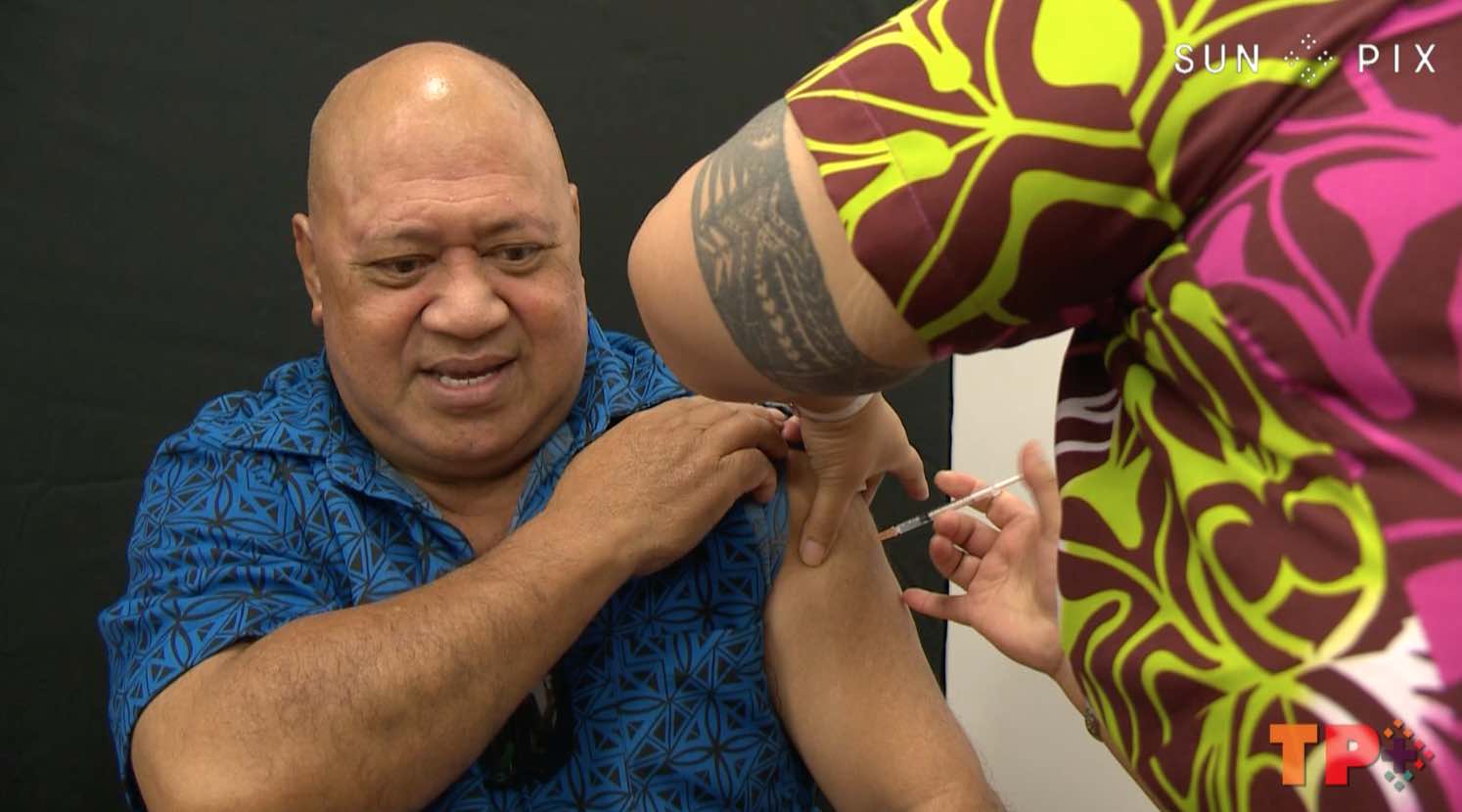 Pacific people get Covid-19 vaccine in the Hutt Valley

Hutt Valley and Capital and Coast DHBs joined up to encourage Pasifika and Māori to get their jabs last week. Promoted as a ‘festival day’, the two health boards dropped the Group Three qualifying age of 65 down to 55 and older for Māori and Pacific people and their households.

A spokesperson for the DHBs says the age drop is recognition that Pacific people tend to get illnesses sooner than the rest of the population.