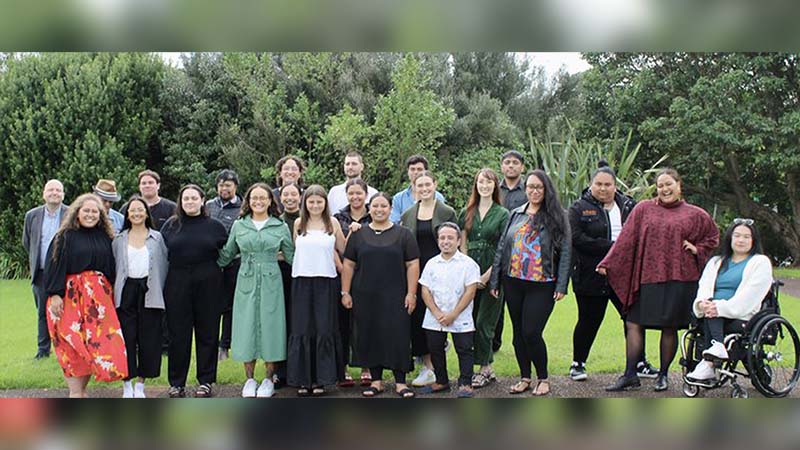 In that time NZ On Air data shows that PIJF content has been viewed across 37 tracked websites with readers, viewers, and listeners consistently spending between one to two minutes engaging with the content and, since January, weekly unique browser numbers exceeding 400,000.

Raewyn says, “This data, for websites alone, shows us that the fund has achieved what it was set up to do, which was to support New Zealand news media to fill a public interest need.”

Twenty-three cadets were chosen and are currently on their second work experience placement.

Te Rito programme manager Gesa Luamanu says, “Already we have seen cadets producing items for the newsrooms and producing content which is appearing across the media partners.

Feedback from the partners and cadets has been extremely positive, adding that diversity of voice to the newsroom, ” says Gesa.

Media commentator and PIJF independent assessor, Dr Gavin Ellis, says the PIJF “exists to facilitate a public good and we can now see clear evidence it is achieving that aim. It has funded projects that examine public issues, provided more meaningful scrutiny of institutions such as the courts and local government, and assisted in better resourcing of Māori, Pasifika, and ethnic journalism.

Raweyn adds, “this fund is one of the only in the world able to offer such a wide range of support across the media sector while maintaining editorial independence, and the levels of audience engagement show it has been very worthwhile.”

Since it was launched in April 2021, the PIJF has processed more than 300 applications requesting around $137.5m. These have been across public interest journalism projects, new journalism roles, and training and development programmes – with 149 roles, 15 training programmes, and 51 projects funded for 57 media entities.