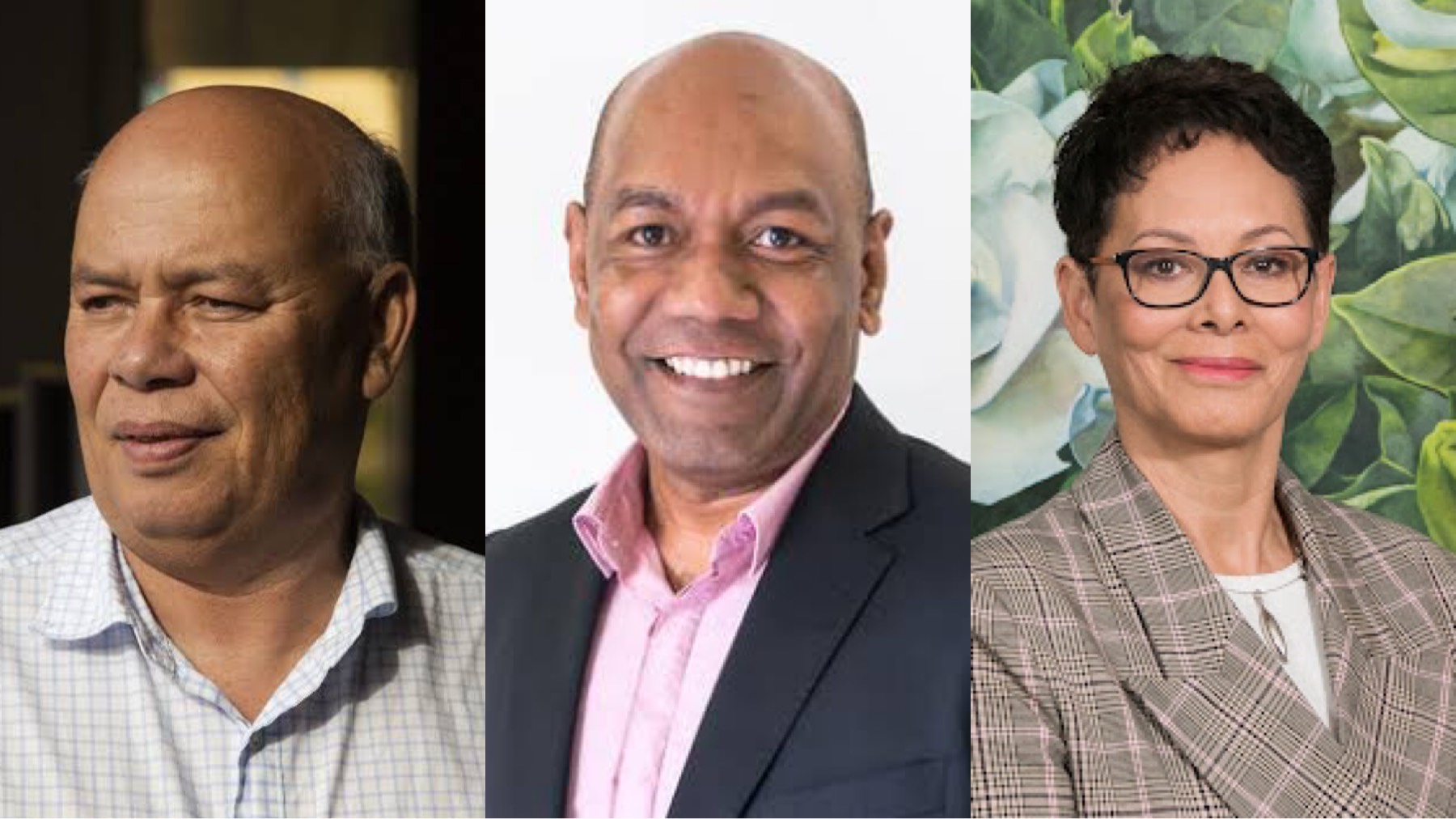 It was a mixed reaction to the government’s alert level announcement for some Pasifika clinicians.

At Monday’s 4pm press conference, PM Jacinda Ardern laid out the plans for the “roadmap”, a 3-step plan which would slowly reduce Level 3 restrictions for transition into Level 2.

With Step 1 launching today, “catch-ups” with another bubble are permitted outdoors in groups no larger than 10. Early childhood education centres are also open, but teachers must be tested for Covid and centres are restricted to a limit of 10 children per bubble.

Funerals, weddings and tangihanga are also limited to 10 people, but Aucklanders are free to move around the city for recreational activity like beach visits, playgrounds or hunting.

“At the conclusion of this three-stage transition period, we will likely move to a framework that reflects a more vaccinated population, and the ability to use vaccine certificates as a tool in the near future to reduce the risk of the virus spreading, especially in crowded indoor settings,” Ardern told the media.

But Dr Api Talemaitoga says he “was torn” over the announcement.

A member of the National Covid Response group, Talemaitoga shared that it was “nice to get a bit of reprieve; we’ve seen a lot of anxiety and mental health issues within our community.”

“But I was concerned about the possibility of surge in the numbers because of the availability of mixing with the other bubbles.”

“There’s just this potential to spread, and I personally feel that our [Pacific] vaccination numbers are too low.”

“I think it’s reasonable, allowing us a little bit more freedom but still restricting movements and working and trying to keep us safe.”

The Associate Dean Pacific at University of Auckland said, “I thought the Prime Minister was dancing on the head of a pin.”

“It’s very difficult and I feel for her. She’s trying to balance business people, tired Aucklanders who want freedom, as well as people like me who want to continue to protect public health.”

“I have to say I am pleased they decided to hold on to Level 3. There’s some relaxation around the edges.”

However, all three doctors are concerned these alert level changes will have consequences given the current low vaccination rates for Pacific people.

According to vaccine data from the Ministry of Health, Pacific people 65 years and over account for the highest vaccination rates within the Pacific community.

“It’s really heartening this [past] weekend [with] the ethnic-specific vaccination programmes. They had an aim of 1000 [vaccinations], they ended up doing 1500,” says Talemaitoga.

“Our numbers will improve, but I just feel it’s a bit too soon to be relaxing.”

“It would seem that they’re mostly controlled, and they’re being followed up really carefully, but every now and then we’re getting these unlinked cases appearing.”

“I guess there is a concern that we may get some more additional cases, because things are a little bit more loose now.”

“I suspect we have a little more community, unknown cases out there that we are yet to find, so it’s a little bit risky.”

Tukuitonga adds, “It’s the big groups, particularly a church setting for example [that] are the risky ones, with lots and lots of people in close proximity to one another without masks.”

“Hopefully people will adhere to those guidelines and not rush out and get into big mass gatherings.”

“If people adhere to it, it won’t cause too much damage.”

Vaccination drive for Samoans in Manurewa set to launch this week