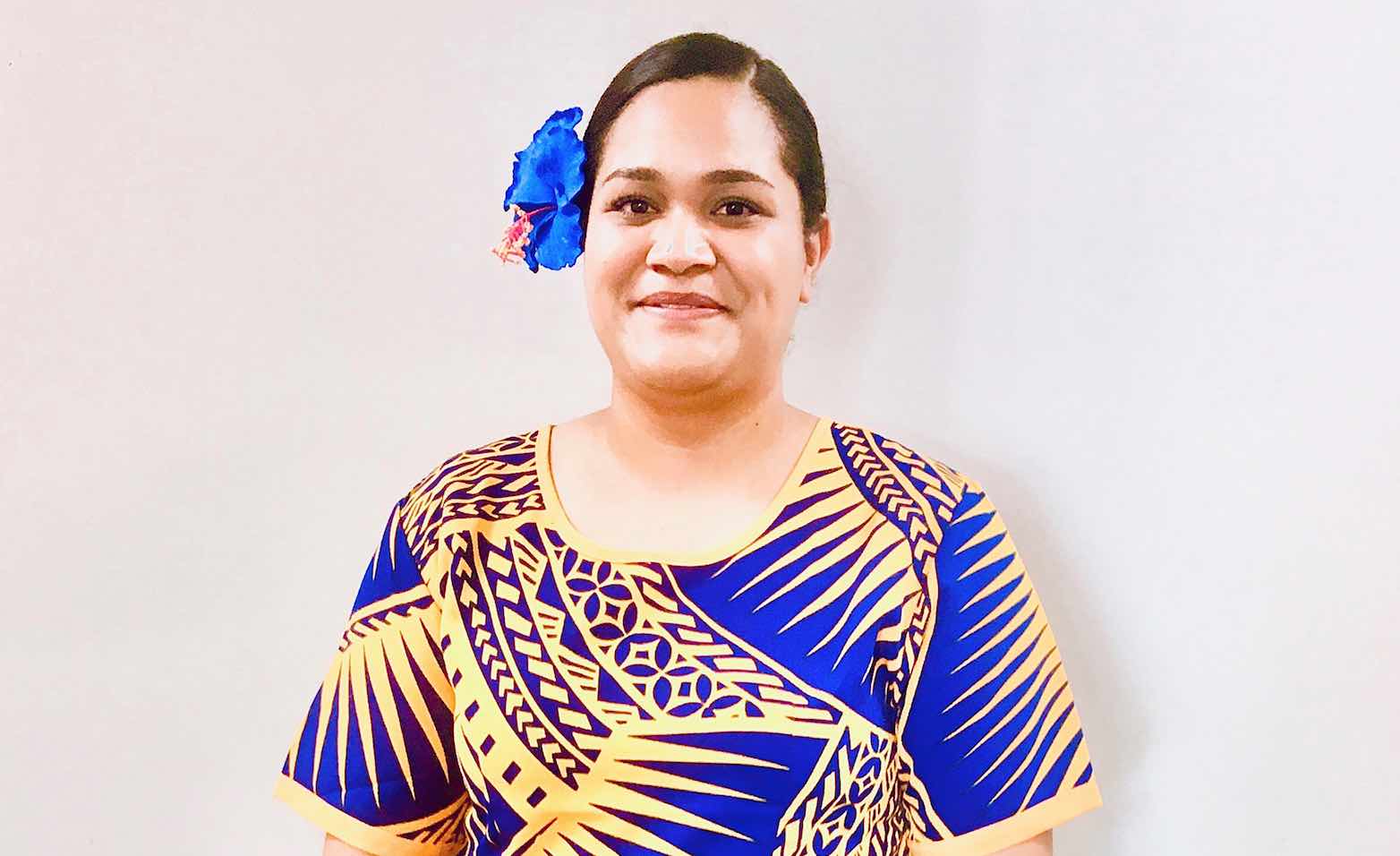 The Massey University student won the top entry in the Social Sciences: Sociology and Social Policy category for her 4000-word essay entitled ‘Millennial’s perceptions of gentrification in Tāmaki Makaurau Auckland’.

The essay explores the impact of Aotearoa’s unsustainable house prices on millennials and the cultural pressures around homeownership.

“We really need to explore this further. Is homeownership the only way forward?” Haddon says.

Her essay is framed around the concept of ‘gentrification’ – understood as “the process of
changing the character of a neighbourhood through the influx of more affluent residents and
businesses” – in the Auckland suburb of Onehunga.

“Ever since I was introduced to the concept [of gentrification] it stood out to me as – wow!  There’s this whole thing going on and not that many people know about it,” she adds.

Haddon suggests we need more investment in secure social housing, rental caps and long-term rental contracts that are common in most other countries. Through her international research, Haddon realised that many people in other countries rent their whole lives without stigma.

“The idea here [in New Zealand] is that private homeownership is the only goal and otherwise, you are nobody,” she says,

Haddon is currently in her third year of her Bachelor of Arts at Massey’s Auckland campus. She acknowledges that majoring in sociology allows her to explore and understand the social and cultural issues involved with housing.

“Having the language to talk about how these things affect people – that’s massive in itself, being able to describe to people why these things happen,” she says.

Haddon also recently received the College of Humanities and Social Sciences Outstanding Achiever Award for being one of 60 undergraduate students to achieve an 8.0 grade average.

“I was quite surprised,” Haddon says. “There’s a lot of work that goes behind the scenes for a student to achieve such an award. All the meals that have been prepared for me while I study late at the library, the loads of washing that have been done so I have clean clothes – this award is a symbol of my appreciation to my family; to show them their support for me has not been in vain.”

Haddon’s next goal is to undertake a Master’s Degree in Urban Planning and work towards a career in urban research.