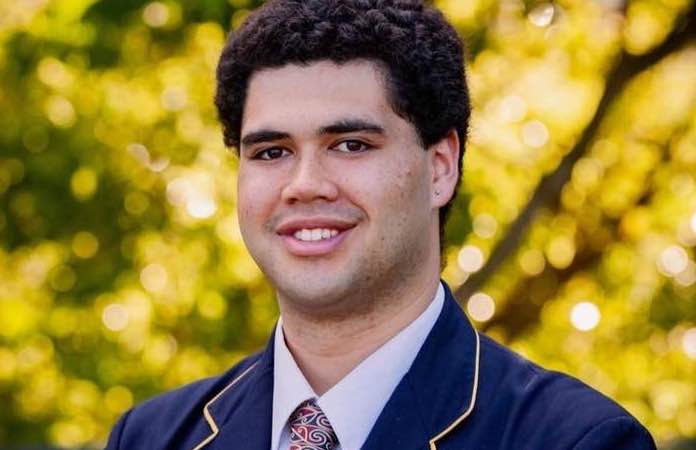 A youth advocate selected as part of the 2022 intake for the New Zealand Youth Parliament is committed to providing support for his Māori and Pasifika communities in Rotorua.

Te Horowai Mapapalangi of Tongan descent and hails from Te Arawa, is optimistic for the future and says it is time for tangata whenua and tagata Pasifika to voice their concerns and create a safe space for young Māori and Pasifika people.

The 18 year old student is currently studying commerce, arts, economics, politics and international relations at the University of Auckland.

One of the areas of concern for Te Horowai is the lack of support for Māori and Pasifika youth and plans to help those by applying all his knowledge in his future endeavours.

“We have been suffering for a long time and only we know what’s good for us. If the government agencies had listened to our concerns, everything would be different.”

He believes the difficulties stem from within government agencies and as a result can impact Māori and Pasifika who are struggling with mental health.

“By Māori for Māori initiatives are the best way for Māori to thrive and so forth with Pasifika communities. The potential in these initiatives give support mentally and physically, it is as easy as listening to those people in need. If these communities were involved in the decision making for their own initiatives and financial support, tangata whenua and tagata Pasifika would succeed in many ways,” says Te Horowai.

Te Horowai says we need to voice our concerns and stand by our values. With his culture and customs, he strives for a better future.