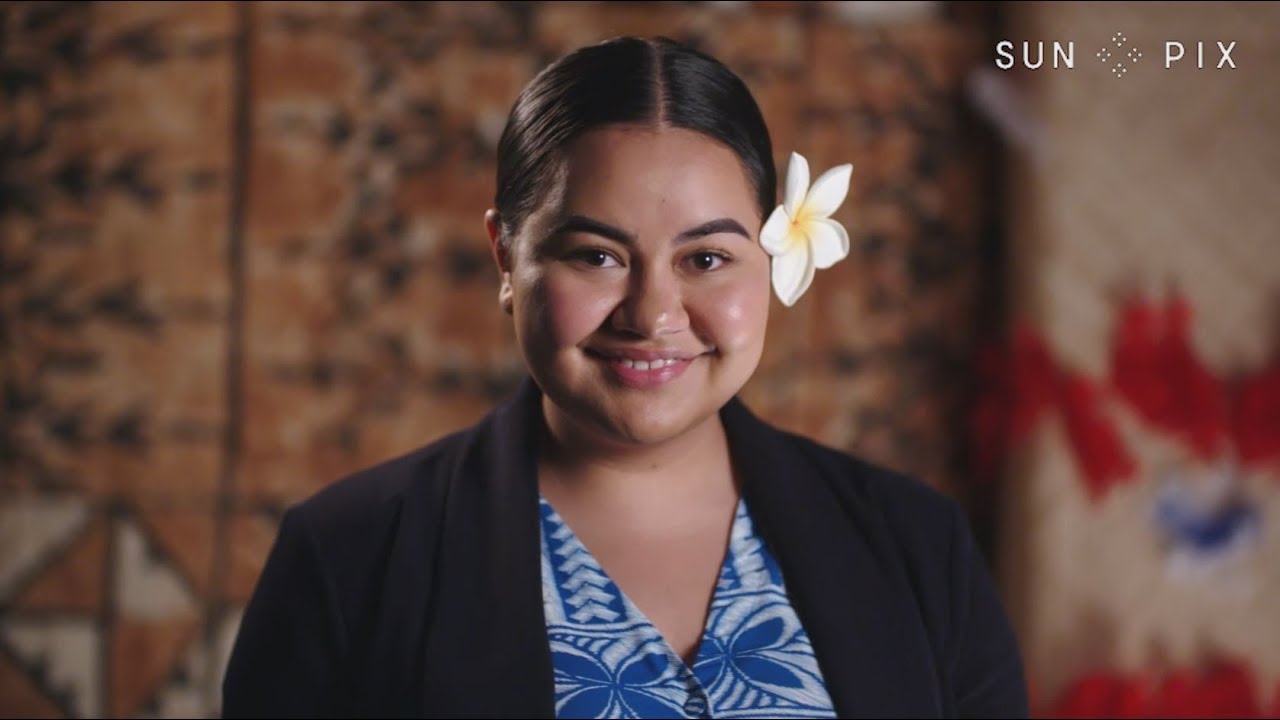 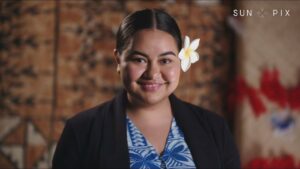 Samoan Pacific Climate Warrior and environmental champion Brianna Fruean has been announced as a recipient of the Global Citizen Prize, Citizen Award.

The Global Citizen Prize recognizes activists across the world whose efforts focus on ending extreme poverty and achieving the United Nations’ Global Goals.

It aims to identify changemakers in local communities who have been championing and uplifting the most vulnerable people.

Fruean was awarded the prize for her work leading grassroots community projects for climate justice, and her commitment to bring small island representation and young Pacific voices to the forefront of global climate conversations.

She has been a climate champion in the Pacific since the age of 11 when she became a founding member of 350.org Samoa, and 350.org’s youngest ever country coordinator.

Through her work as the youth representative on the Pacific Climate Warriors Council of Elders, Brianna has consistently fought for the future of vulnerable Pacific island states in the face of the climate crisis.

At 16, she also became the youngest winner of the Commonwealth Youth Award.

Last November, Brianna addressed world leaders at the UN Climate talks in Glasgow COP26. Brianna urged world leaders to remember “in your words, you wield the weapons that can save us or sell us out for profit and power.”

Brianna’s work demonstrates the power of youth and grassroots movements in ending the age of fossil fuels and inspiring bold climate action.

“She brings such a youthful spirit and wisdom beyond her years as she continues to inspire others.”

Talanoa: Pacific language weeks and what to expect in the budget for Pasifika