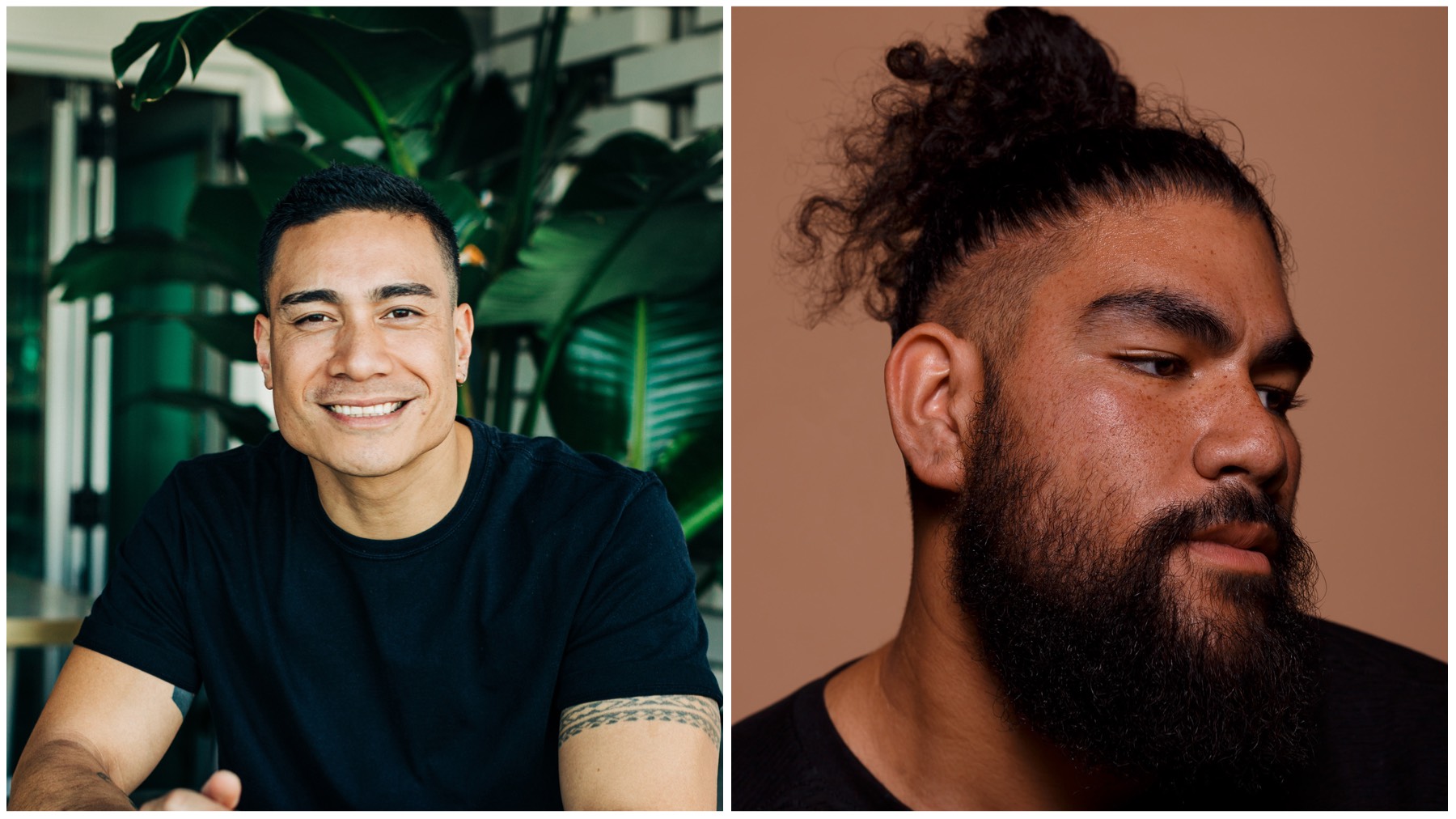 Welcoming a new head chef and local artist into the fold, Pacific, Māori and European traditions are unified in a dynamic autumn experience debuting this month at Euro.

Celebrating the restaurant’s proximity to the ocean and wider Pacific Rim, the latest campaign is Euro’s second since rebranding and transforming its menu and interior last year.

It’s a full circle fairytale for Uelese, who has been under the mentorship of Nourish Group’s executive chef Gareth Stewart since they first worked together at Soul Bar & Bistro a decade ago.

“Gareth has always been one of my key role models,” says Uelese. “He came across me when I was working in the kitchen but struggling for opportunities to grow. Ever since then, he’s taken me under his wing and my career has flourished with his guidance.”

Following his stint at Soul, Uelese moved to France to hone his craft before returning to New Zealand, most recently in the role of executive chef at Hilton Auckland’s FISH.

“The Euro kitchen is an encouraging environment for ideas,” says Uelese. “The philosophy is a playful one and we all have things to bring to the table. I’m looking to experiment with a traditional Samoan dish called fa’alifu kalo next. The simplest version is boiled taro with some coconut cream and onions, so I’m trying to take that side and make it a full dish.”

Complementing the food will be five works from multi-media artist Hōhua which reflect the breadth of his practice including fashion photography, artistic collaborations and landscape photography.

Following an introduction with renowned art collective Fafswag in Christchurch, Hōhua went from studying apiculture in secondary school to moving to Tāmaki Makaurau to become a member of the collective.

“Migrating firstly from Porirua to Luatuanu’u in Sāmoa and later to Ōtautahi all before the age of 12, I learned to distinguish their systems from one another, some kind of natural order to things – what the land would give, what the land might need and sometimes what it would take,” Hōhua says.

“From a young age, being in a state of constant flux made me attuned to the patterns and rhythms of new surroundings. My image making manifests through sound, as simple as setting a playlist for a road trip or photo shoot or taking in the sound of an environment which sets an intention towards the type of image I hope to capture.”

The specific works selected for Euro’s campaign represent travel with Hōhua’s whānau, experiences which have brought him into deep connection with places, and have also inspired the soft lavender colour palette that will be utilised throughout the restaurant in autumn.

Preparing for Polyfest 2021: Three Weeks Out