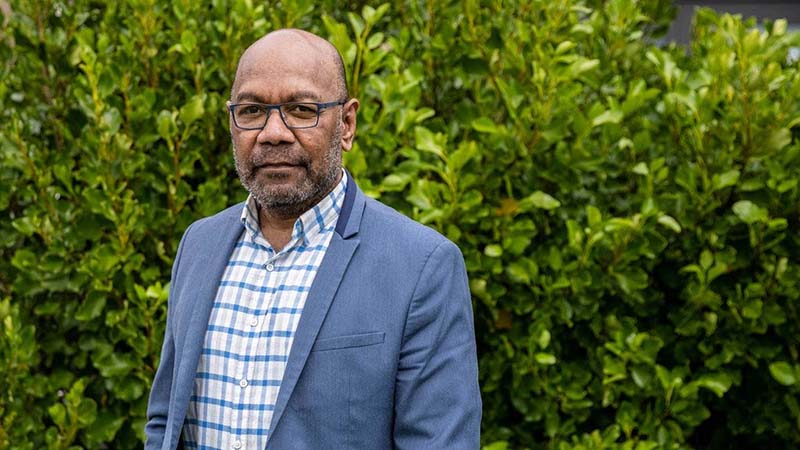 A chronic shortage of GPs in south Auckland is adding to the pressure on healthcare providers as they attempt to deal with a surge in patients during the winter flu season, doctors say.

South Auckland GP Dr Api Talemaitoga, chairman of the Pasifika GP Network, said doctors on the frontline in Counties Manukau were under pressure and facing burnout.

He said he started at 9am on Monday, but had to keep working until 10.30pm filling out paperwork and prescriptions.

Talemaitoga said he was already fully booked until the end of the week.

“People can’t get in, there just isn’t enough GPs,” he said. “There’s a shortage of doctors and those that are working are burnt-out. GPs are doing this day in and day out.”

He said it’s a perfect storm, with increased patient demand due to winter illnesses, as well as people seeking immunisations and check-ups after the easing of Covid-19 restrictions.

Talemaitoga said in areas like south Auckland, if people can’t get an appointment to see their doctor they are more likely to seek help at Middlemore Hospital’s emergency department.

A report to the Counties Manukau District Health Board in April last year highlighted south Auckland’s lack of GPs and the impact it was having on primary healthcare access. It said it had “reached the limit of primary care capacity” in the face of a growing population and increased demand for services.

Papakura GP Primla Khar said the shortage of GPs in south Auckland was a chronic problem, along with fatigue and burnout.

She said many people in south Auckland have complex health needs and, coupled with the area’s rapidly growing population, it makes it a tough environment to work in as a doctor.

Royal New Zealand College of General Practitioners medical director Dr Bryan Betty said such shortages had been exposed this year because of the extra demands placed on healthcare providers by Covid-19 and winter illnesses like influenza.

“We’ve seen this around the country over the last few months in areas where there are GP shortages and the hospitals are really starting to back up,” he said.

“In areas like south Auckland that pressure is flowing through to Middlemore Hospital’s emergency department because people can’t get treatment in the community.”

“This situation has been allowed to develop over a number of years and we’re significantly behind the eight ball in terms of GP numbers,” he said.

Health Minister Andrew Little said the country’s doctor shortage would take time to address, but he was committed to tackling the problem as part of the Government’s health reforms.

“We’re making long-term plans for training, recruitment, retention, and fair pay for the people who care for our families,” he said.

“There is no silver bullet here, but we are rolling out the plan and it will take time.”