HomeCommunityStroke and the impact on Pacific People 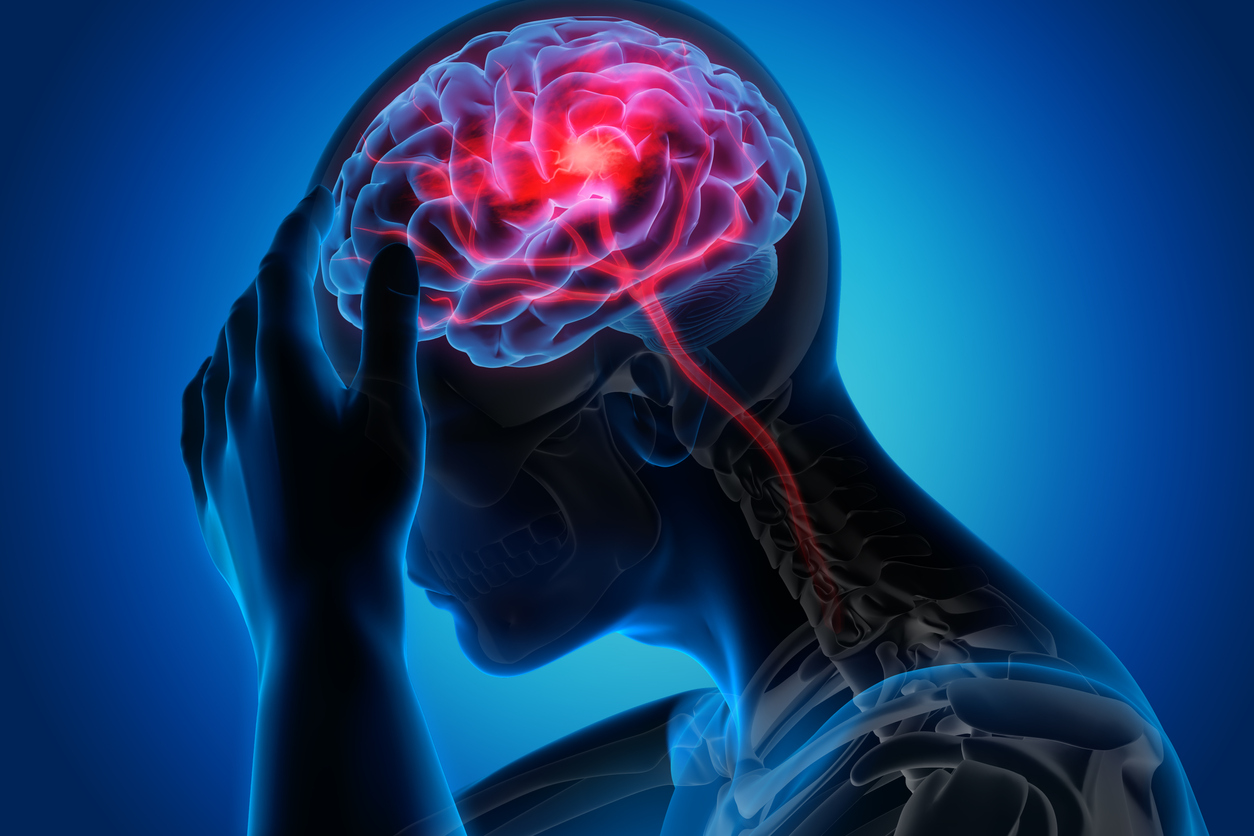 Stroke and the impact on Pacific People

When Tai Faalogo meets with community groups to talk about, as she puts it, “the gospel of stroke awareness” she has a phrase that she hopes will help people remember when it comes to understanding what can lead to a stroke, the “Five Bs” – Blood vessels in the Brain Become Blocked, then Burst.

Tai who is the Senior Advisor for Pacific Health Promotion for Stroke Foundation NZ says it’s important to raise awareness of what is happening when someone has a stroke. Simply put, it is a brain attack, “because a stroke happens in the brain and it only takes a few seconds for the brain to be damaged if there’s no blood that circulates in the brain.”

Tai says while people may have some general knowledge around a stroke when it affects a family member or friend, they may not fully understand where it stems from.

She says the wider Pacific community need to know about what a stroke is, the signs and symptoms, and what we can do to reduce the chances of having a stroke.

There has been a real push in the last few months to continue to raise awareness around the Stroke Foundation’s F.A.S.T campaign, encouraging everyone to learn the key signs of stroke –  Face drooping, Arm weakness, Speech difficulty and Take action – calling 111.

Research provided by the Stroke Foundation shows stroke is New Zealand’s second biggest killer and leading cause of serious adult disability. Each year more than 11,000 strokes are experienced and that number is expected to rise by 40 % in the next decade.

Tai says, sadly, the numbers for Pacific are concerning and the impact is being felt not only with the elderly but also the younger generation.

“With Pacific the majority of our strokes are now happening between the ages of 15 and 65, particularly also our men in their 30s, 40s and 50s.”

She says the research also indicates that Pacific people are getting very serious types of strokes which lead to a longer term in rehabilitation and ending up with severe disability as a result of a stroke.

“So the impact on the family is huge in terms of financial, in terms of social … the whole family dynamics actually changes. So it’s really, really, important that our people are aware and also know that a lot of strokes can be prevented.”

Tai says while the data paints a sombre picture for Pacific people, she says there are steps we can take that could help prevent a stroke. She encourages people with high blood pressure to make sure they get regular checkups with their GPs and take the prescribed medicine to keep it in check.

Tai says stress can relate to having high blood pressure and understands the impact COVID-19 is having on families who are dealing not only with health but financial, social, and wellbeing issues.

She says getting access to cheaper, healthier foods can also be a challenge for families and while regular visits to the doctor – to check high blood pressure as well as getting the medication – may be a struggle, and not seen as a priority due to other pressures, Tai says it needs to be.

Stroke Foundation NZ have also released a new study that shows that reducing the use of sauces in meals can help with stroke prevention. Tai says there are a whole range of sauces that have a high salt (sodium) and sugary base. Soya sauces, tomato sauces, and many Asian cooking sauces have high salt content.

“Interestingly, when you ask people if they add salt to their food they say ‘oh no, not really’ but then when you think about it they’re using soya sauces and oyster sauces, stock, even canned tomatoes – some of them have quite a higher amount of sodium.”

She says it is also about reminding the community about portion sizes with food, getting exercise into your routine, reducing alcohol and smoking, and recognising if you have high blood pressure to get it seen to by the GP and get the right medication. That can all help prevent the impact of a stroke.

Tai says there are a lot of initiatives, programme and information that are out there and says their team is committed to playing their part to get the message out to communities and make sure the message is a simple one with maximum impact.

She also pays tribute to Pacific leaders such as Sir Collin Tukuitonga, Vui Mark Gosche, Louisa Ryan, Ika Tamiefuna who paved the way for more focus on the impact of stroke on Pacific people over the years and says, while there have been inroads, there is still a lot of work to be done.

While there are simple tips we can take to help prevent a stroke, Tai says it is about taking the first step to creating a healthier lifestyle for you, your family, and community.

“It’s easier said than done but I guess one of the main reasons is that we just need to keep trying and one of these days we will get this.”

For more information on Stroke Foundation NZ go to www.stroke.org.nz

Action to save lives: Smokefree 2025