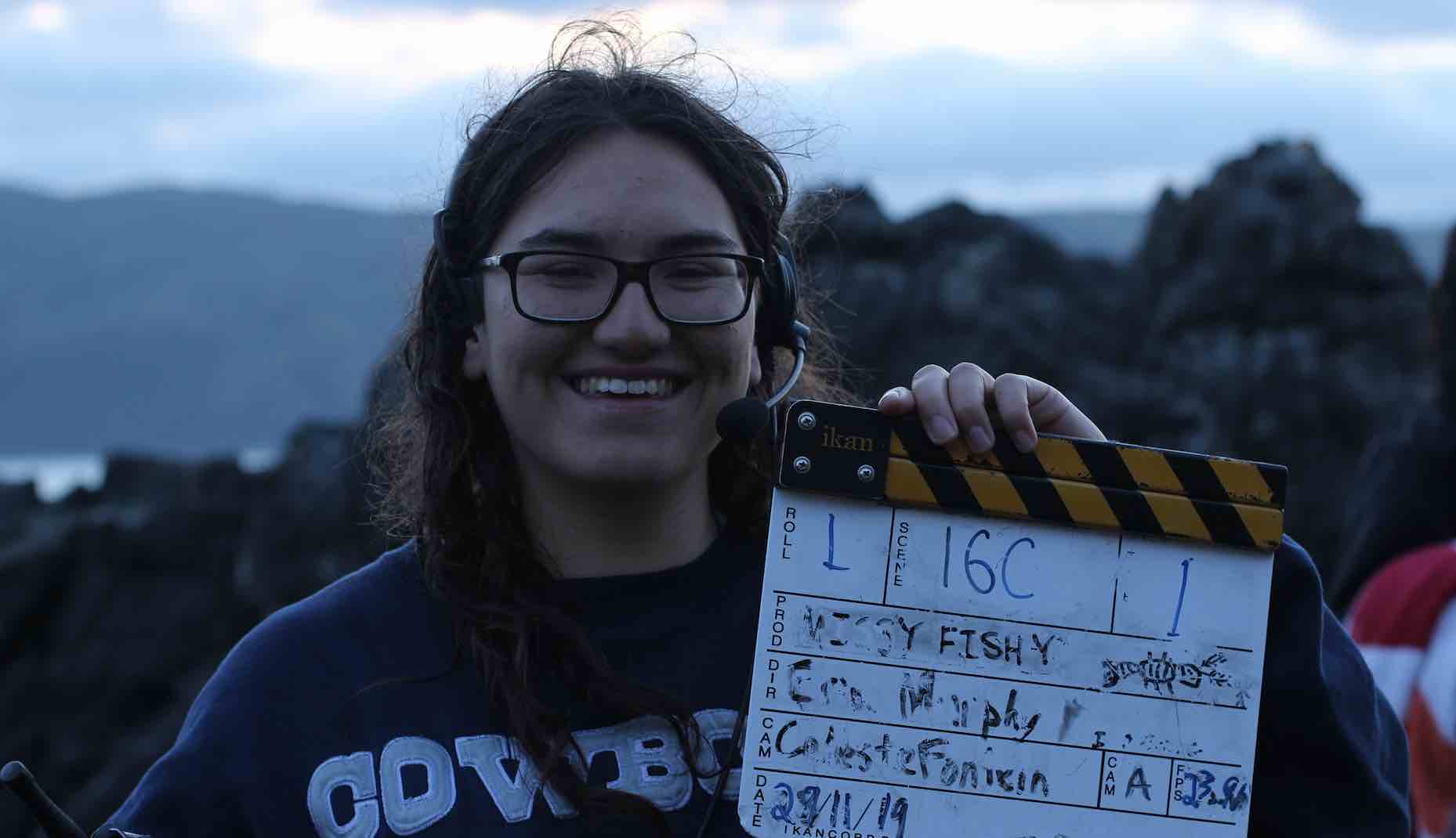 Emerging Samoan filmmaker Georgia Ah Kuoi is taking on the role of writer and director for her upcoming short film Our Friend James, a satirical comedy horror about white guilt and the ongoing effects of colonialism on indigenous people.

Our Friend James tells the story of two Pākehā women who offensively dress up as Moana and Pocahontas for a Halloween party hosted by their Polynesian friend Kahurangi. The over-tanned and drunk girls stumble across an alluring statue of James Cook, who follows them to the party in an ensuing a game of cat-and-mouse.

The film, currently in pre-production, is Georgia’s Capstone project for her Masters in Fine Arts at Victoria University of Wellington.

Produced with a team of fellow MFA students, Our Friend James questions the views of friendship and allyship through an indigenous lens. It also quashes a man who has been considered a hero “for far too long”.

To bring Georgia and her team’s vision to fruition, they are asking for a total donation of $2500 to go towards location hire, cast payments and production design.

The last day to donate is Tuesday 16th September 2021. Donate through the Boosted page here: https://boosted.org.nz/projects/our-friend-james

Everyone is entitled to a vaccination – regardless