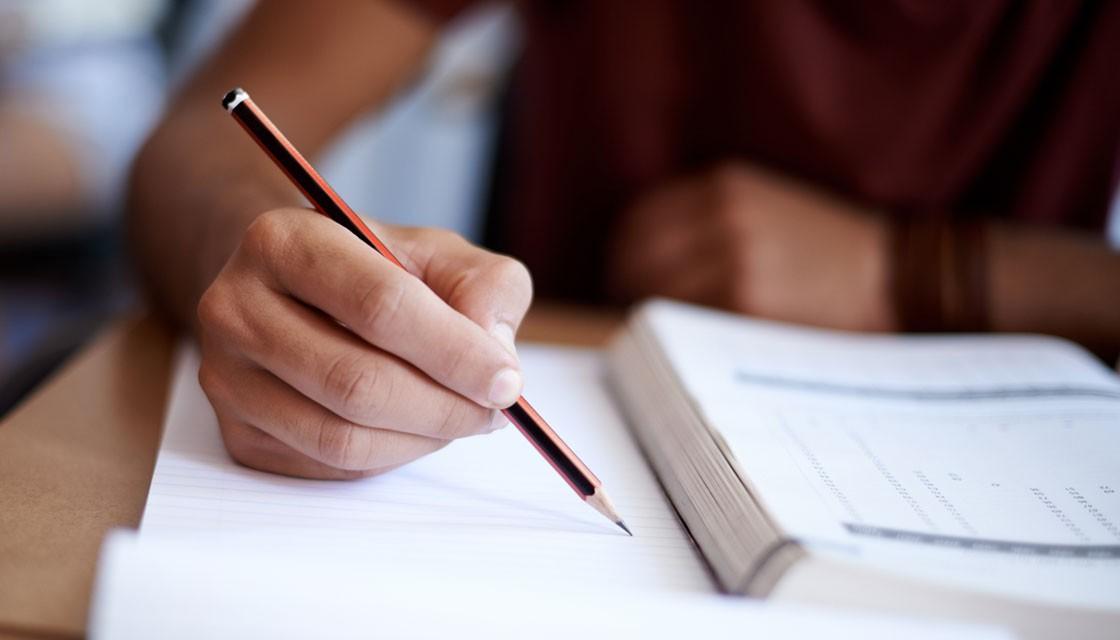 Data from the 2018 Census indicates that, in both secondary and tertiary studies, younger Māori and Pacific peoples are achieving outcomes closer to the national average than their counterparts in older age groups.

Qualification levels varied by age across the population, with younger people more likely to have at least a level 1 qualification. These differences were more pronounced for Māori and Pacific peoples.

“There has been a focus over recent decades on improving cultural understanding and teaching approaches within New Zealand’s education sector, which may have had an effect on the numbers of students achieving formal qualifications,” senior manager census data delivery Susan Hollows said.

As a proportion of 2013 Census data, this represented an increase of over one-quarter (27.0 percent) for Māori and over one-third (34.3 percent) for Pacific peoples, a greater improvement rate than that for the total population (which was just under one-fifth or 18.1 percent).

This generational pattern has occurred across all areas of New Zealand’s education and training sector, with younger age groups more qualified than their older counterparts.

“This reflects changes in society over time, with formal qualification requirements now the norm for many entry-level jobs, as well as improved education standards,” Mrs Hollows said.

In addition to the increased number of students who left the education system with at least some form of qualification at the time of the 2018 Census, a greater number of students departed tertiary institutions having successfully completed a course. Nearly half (47.5 percent) of people aged 25–34 years at the time of the 2018 Census reported having gained a diploma or higher qualification.

Mutton flaps to be banned in Tonga

Pages from the book of Marjorie Crocombe’s life