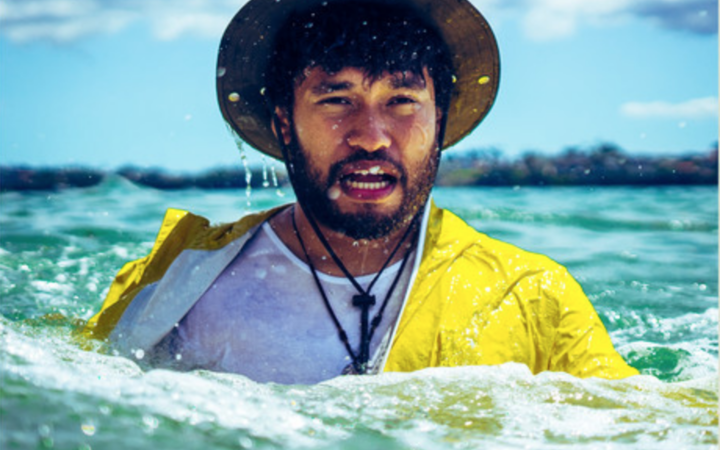 It’s the fourth track from his well-received EP In The Moment, released earlier this year; Singer/songwriter Lepani has released the brand new music video for his latest single, Next To Me.

Directed by music video aficionado Connor Pritchard (and perhaps inspired by Wes Anderson and Taika Waititi), Next To Me is an endearing adventure story of a lone, grieving man, (Lepani) in the woods.

Humorous and playful in its dealing with grief, Lepani forms an unlikely friendship with his unlikely foe.

The Fijian-born artist was nominated for two awards at the Pacific Music Awards, and was most recently nominated for Best Soul/R&B artist at Aotearoa Music Awards this year, for which he said he was “honoured to be a part of.”

Check out the music video below: