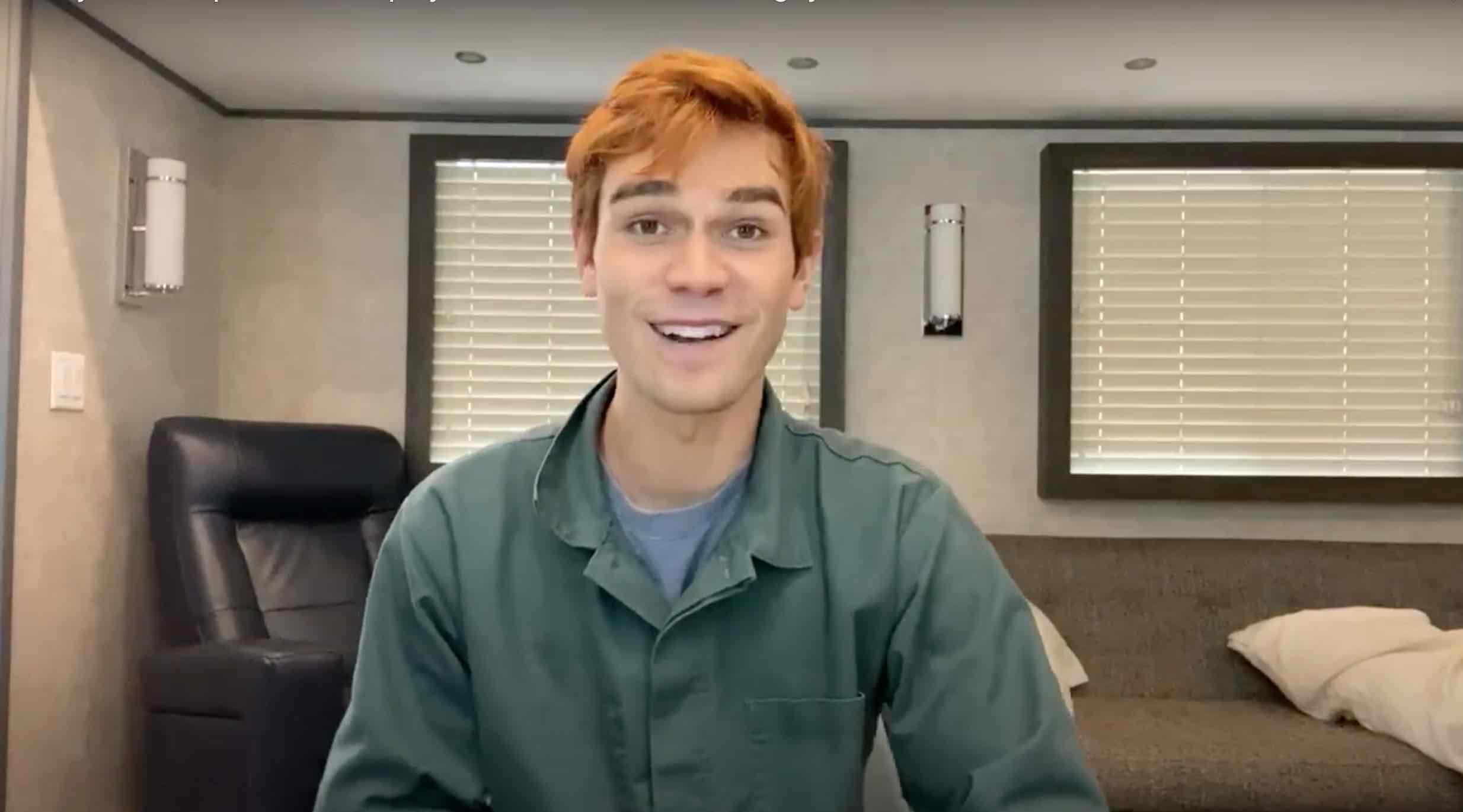 With ties to the villages of Moata’a and Nuusuatia in Samoa, where his father was bestowed his paramount chiefly title, KJ was a talented rugby player himself until he was 17 before making it big in Hollywood. Playing the lead character Archie Andrews on the sci-fi teen show Riverdale, Apa’s name has appeared in lights with guest spots on countless popular shows including Jimmy Kimmel Live, Tonight Show with Jimmy Fallon and The Ellen Show.

Apa kicks off the club’s season membership launch with nine more going up for auction on Trade Me at 2pm today. Valued at over $1000 including a Platinum season pass to home matches at Mt Smart Stadium plus Dynasty branded merchandise, Moana Pasifika Trust vice-chair Debbie Sorenson expects the packages to sell quickly.

Says Sorenson: “Our memberships are numbered for life – once secured no one else will ever get the same membership number and we’re giving our fans the chance to lay claim to numbers 2 through to 10.

“Moana Pasifika is more than a rugby team, we’re a charitable trust and we exist to empower our Pasifika community. All proceeds from the auction will go to community initiatives for our people.

“Our members will be the heartbeat of our club. They’re part of our extended `āiga, our kāinga (family) with special access and events that will make them feel part of the team. We were created for Pasifika, by Pasifika and we’re asking our community to get in behind us and join the movement,” said Sorenson.

Moana Pasifika will take the field for first time in the revamped Super Rugby Pacific competition in 2022. Mt Smart Stadium will celebrate all things Pasifika with a festival atmosphere including Pasifika food and Pasifika entertainment.

“We intend to make it a really special occasion. Our fans already know and love Mt Smart Stadium and we’re gearing up to fill the stands with Pasifika colours come game day,” said Sorenson.

Season memberships open to the public on Monday 1 November at 9.00am and can be purchased from moanapasifika.co.nz. The first wave of 1,000 members will be rewarded with a 25 per cent discount and the club is urging fans to get in quick.

KJ says he’ll be supporting from afar and hopes to head home to New Zealand to catch a home match as soon as he can.

“I’m really proud of my Samoan heritage and am so excited to be supporting our Pasifika community.”

“I know some of the guys in the team and I’m looking forward to seeing them get out on the field and represent our people well,” he said.