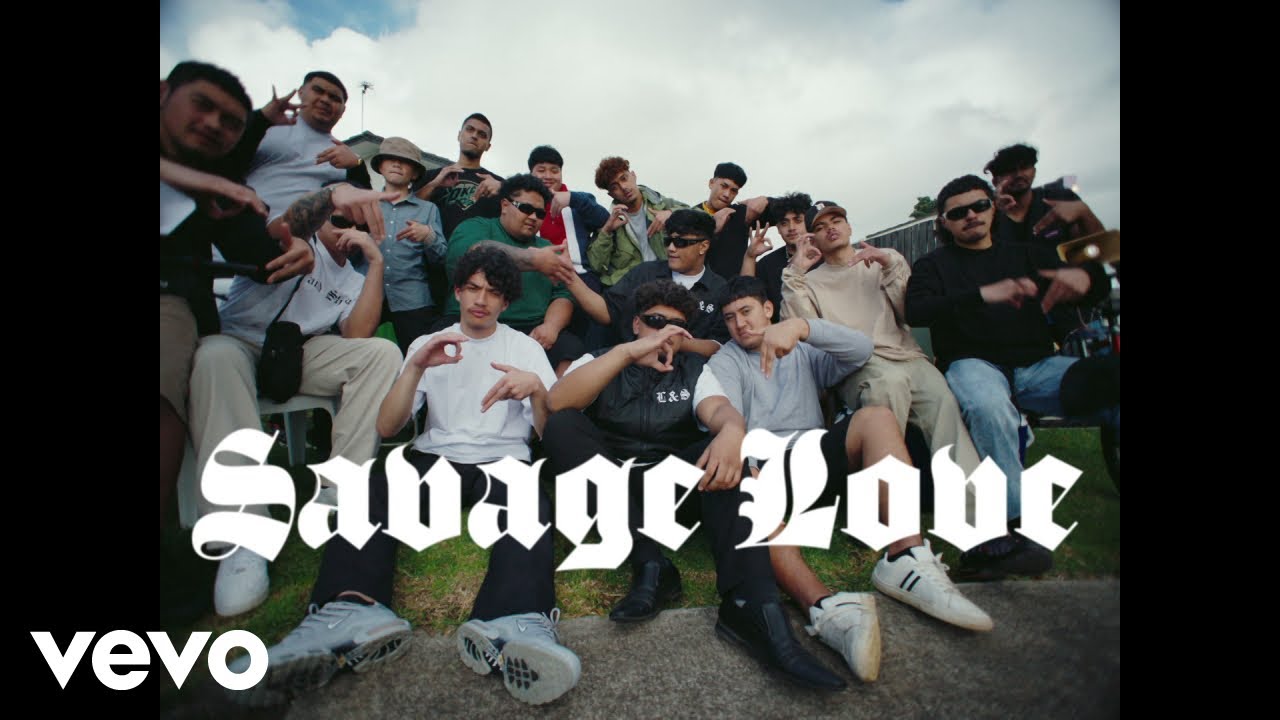 The video is set in Derulo’s home of LA and in Jawsh 685’s neighbourhood of Manurewa, South Auckland.

Jawsh 685, real name Joshua Nanai, has become known worldwide as a ‘siren song’ producer, creating and mastering music for siren players in New Zealand. The video stays true to these roots, showing Nanai’s crew attaching sirens to cars and bikes and riding through the streets.

The video also shows Nanai’s Polynesian roots; the Samoan flag is waved proudly by a bike rider and is a prominent backdrop in garage scenes with the crew. There’s also a nod to Kiwi culture with the crew drinking from a ‘The Longest drink In Town’ cups.

This is a huge moment not just for Jawsh 685, but for all of Manurewa and South Auckland. Check out the full music video above!

Government urged to provide flat, fair disability allowance for all

Where to find food banks and food parcels in Auckland