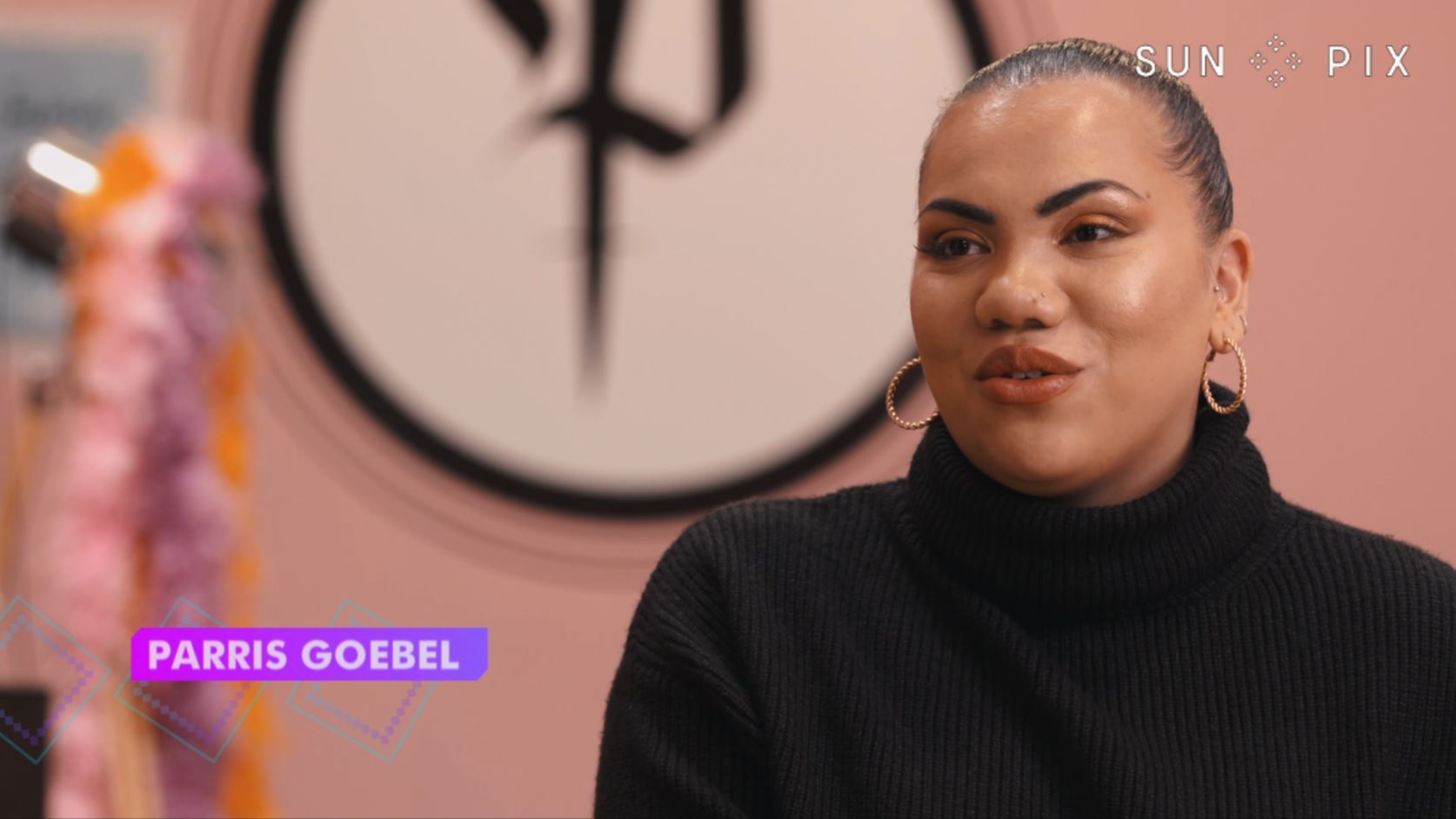 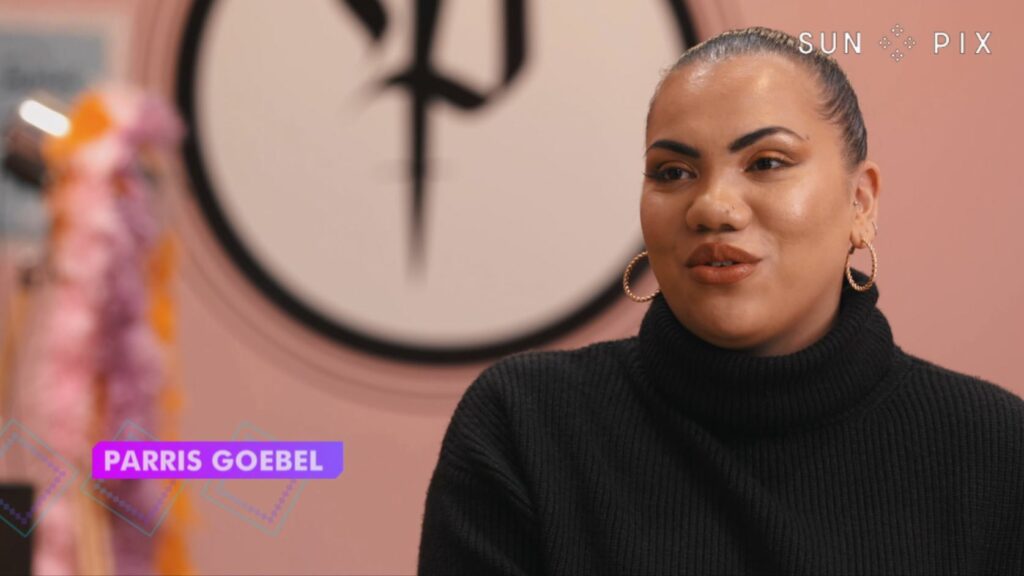 Parris Goebel has been nominated for an Emmy for her choreography on SAVAGE X FENTY.

The Kiwi Samoan choreographer said she “cried my eyes out” when she found out the news today.

She joins fellow Kiwi Taika Waititi who was also nominated for an Emmy today.

Waititi has been nominated for an Emmy for his outstanding character voiceover performance.

The award nomination is for his role as IG-11 in the Star Wars series The Mandalorian.

Goebel’s good news comes after she was officially made a member of the New Zealand Order of Merit (ONZM) earlier this month for her services to dance.