HomeEntertainmentMUSIC WRAP - the latest releases from our Pasifika artists 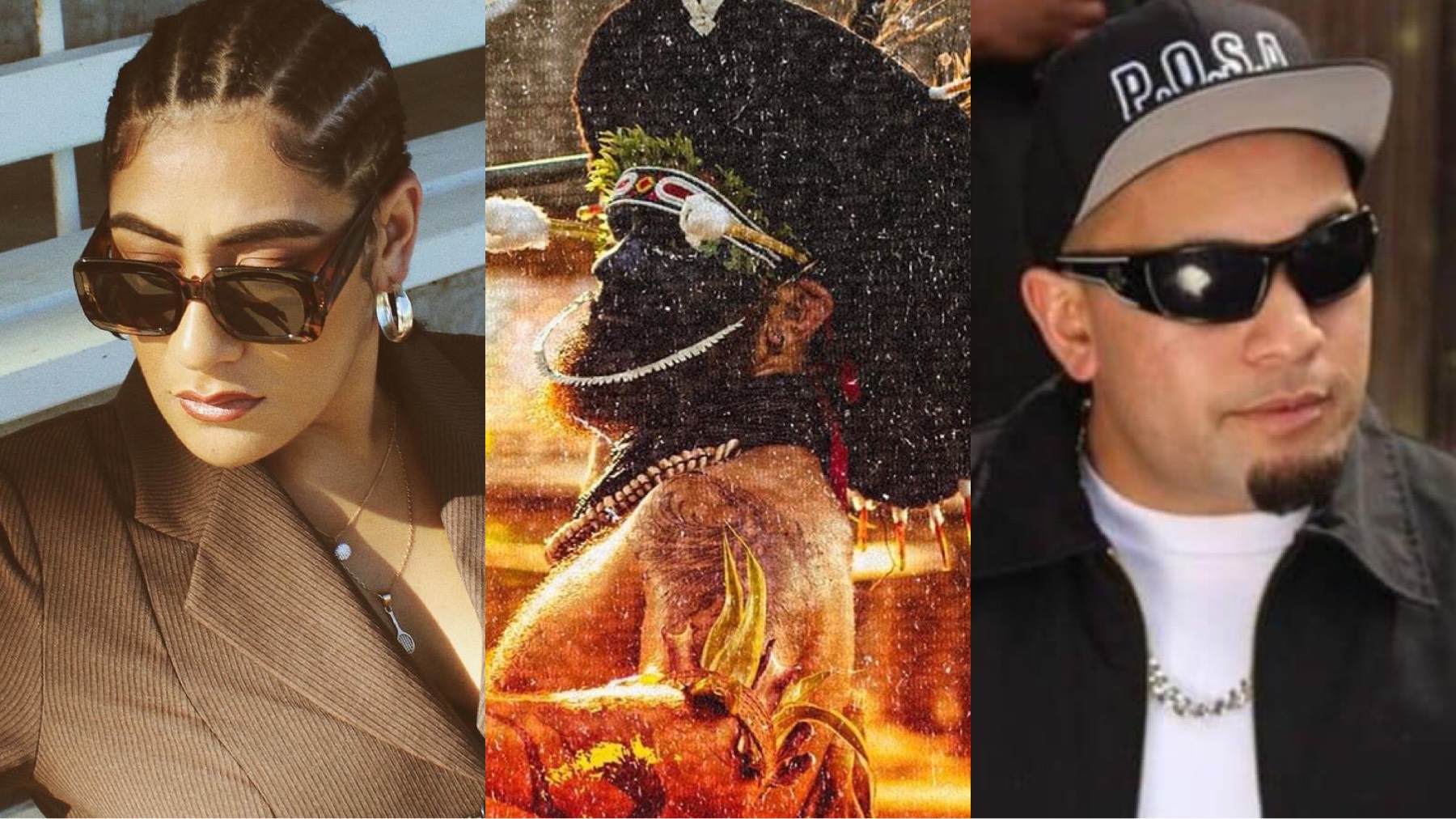 MUSIC WRAP – the latest releases from our Pasifika artists

Papua New Guinean artist Vallé brings us a love letter to his heritage and birthplace with his powerful new single Trip Advisor. The video vibrates with colour and culture, so much so that the viewer feels a part of the artist’s homecoming. Of the track, Vallé says, “The song is about life in PNG through my lens and my family’s lens. It’s laced with reminiscence of my escape journey from health threats during my early childhood there and builds towards hope for the future of my involvement in the country as an artist and as a businessman.”

In anticipation of her debut album, Tree teases her fans with the release of her new single Think Again. A pop/reggae single with an easy listening feel, the songstress trickles her effortless, honey-like vocals over a sprightly yet mellow track. Produced by her long-time collaborator Nafu, Tree says the song “explores a different side of me, sharing some more of my truths and less sunnier side. Still Tree – but like everything I do, it’s fresh and vibrant and soulful with a whole lot of heart and soul through the lyrics, my vocals, playful melodies, a whole lot of fun.”

With vocals that melt over latino-inspired beats and lyrics that tempt your hips to sway, Soul Brown’s latest single Higher is a perfect exercise in understated sexiness. His musical interests have seen Soul Brown experiment with a range of genres in his career; from reggaeton to pop to country, the South Auckland artist has the potential to command whichever genre he chooses to try. Higher marks his first collaboration with Colombian artist Sazam, who produced and features on the track.

Solomon Islands artist Jaro Local has achieved much success since the release of his wildly successful single Dakini Tangarareh, released two years ago. It earned him a coveted spot on the One Love Festival stage and the award for Best International Artist at the 2019 Pacific Music Awards. A master of island vibes and a champion of his Pacific language, his latest track Bluetooth is a combination of all the things Jaro Local does best – all while getting you to groove along to his track. Check out the brand new single below:

While many will be familiar with JXN’s much loved single Ko koe ni, the Niuean artist recently released this cover in Mandarin, as a tribute to Asian communities who have been racially targeted in the wake of the Covid-19 outbreak. The artist says, “to do it in Mandarin is not just for entertainment purposes but to hope that it can be used as a teaching tool that racism and ignorance has no place.” JXN has also been nominated for Best Gospel Artist at this year’s Pacific Music Awards.

Making a long-awaited comeback, Luap the Don has released his brand new track Demons with a heart-wrenching and eye-opening music video shining a burning light on mental health. It’s a tough watch, knowing that the suicide statistics are dire particularly for our Māori and Pasifika male youth. Yet Demons has sparked much needed discussion, with some of Luap’s listeners admitting they have lost loved ones to suicide or had contemplated taking their own lives. While a majority of the video depicts the dark side to mental health, it ends on a hopeful note with the lyrics of Tupac Shakur: “Through every dark night, there’s a bright day after that.”

(WARNING: This video contains graphic content and may be upsetting to some people)

If you, or someone you know is struggling with mental health, call your local doctor or GP. If you need to to talk with someone, check out the links and numbers below: