HomeEntertainmentNew Music: The Lost Ones - Hawkins 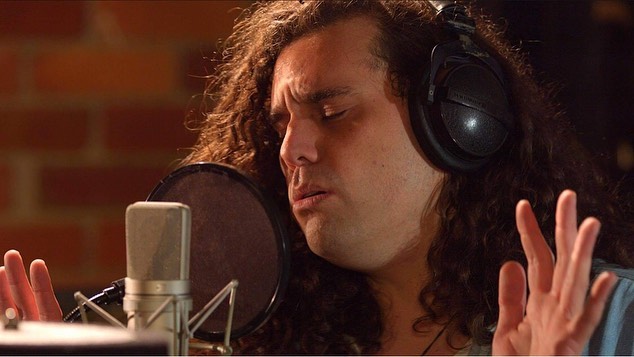 New Music: The Lost Ones – Hawkins

Kiwi-Samoan musician Hawkins has released a live version of his song ‘The Lost Ones’ from his upcoming debut studio album.

“Due to Covid-19 restrictions it has been difficult to organise live gigs. I decided to record three songs from my upcoming studio album live. The Lost Ones is the first of these three. It is about remembering ‘who you are’ in the thick of the industry and acts as a light-hearted cautionary tale about not losing yourself in the process. Sonically it gives a nod to the sounds of Motown and Northern Soul.”

Victor Hawkins-Sulfa started working on his solo album last year, set to be released under his artist name Hawkins. The album is a ‘love project’ and completely self-funded.

Check out the video above!

Thank You to NicNak Media.