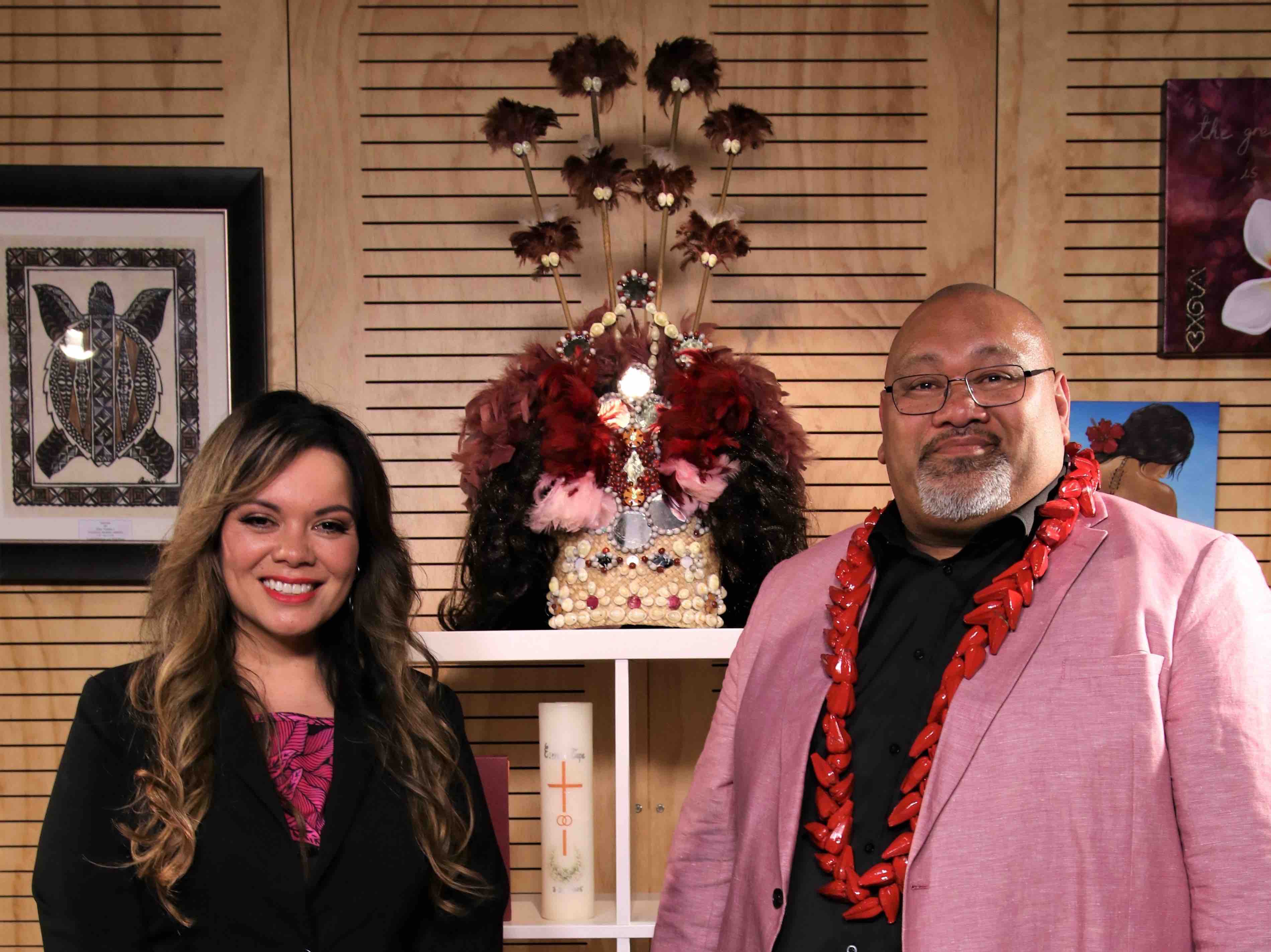 A new talk show on Pacific television platform Oriana TV shines a spotlight on Pasifika success, revealing the characteristics that have enabled high-flyers to excel.

“Talanoa with Tupe” is a new 1-hour TV chat show, hosted by Wellington-based Samoan/Fijian New Zealander Tupe Solomon-Tanoa’i, which explores the lives and careers of Pasifika people who have succeeded in a diverse range of disciplines.

Tupe, who is a Producer, former diplomat, and leader in the philanthropic sector, says the programme features interviews with Pasifika thought-leaders from a range of professions, discussing what success means to them.

“I really wanted to delve deeply into what drives them as leaders in their respective fields and to understand the advantages that we bring to the table as people of Pasifika heritage,” says Tupe.

Over 13 weeks, the show features in-depth interviews with Pasifika people excelling in entertainment, business, politics, medicine, law, architecture, education and many other domains.

The first season of “Talanoa With Tupe” kicks off at 7.30pm on Sunday 13 September 2020 with an emotional, heart-felt episode featuring well-known Samoan comedian and entertainer Tofiga Fepulea’i, who is formerly of “The Laughing Samoans”, a regular on the TV2 show “Fresh” and recently starred in the movie “Take Home Pay”.

“During the series, many of the guests reveal things they’ve never spoken about publicly before and Tofiga is no different, he’s known the world over for his ability to make us laugh but we get to see another side to him in this interview,” says Tupe.  “That episode should come with a warning to have a box of tissues handy.”