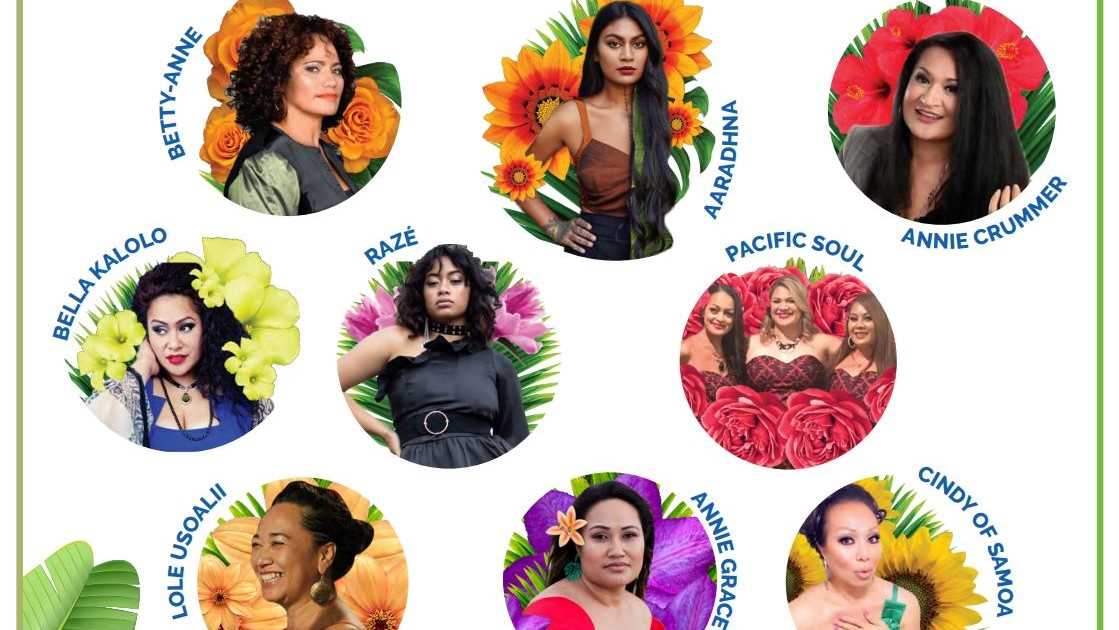 As the official Broadcast partner, Sky Television will film the live showcase at the Vodafone Events Centre in Manukau on Thursday 28 November for broadcast at a later date on Sky platforms.

“Mainstream broadcasters are realising the untapped potential of the Pacific market here in Aotearoa. This partnership will allow further reach and engagement with viewers across New Zealand who will see and hear our finest Pacific female artists demonstrating our collective approach to celebration and empowerment for Pasifika peoples.”

“We are thrilled to be a sponsor of the Pacific Divas tour in New Zealand and support the amazing Pasifika talent involved in the production. Thanks to our outside broadcast team, we’re excited to make the concert available to an even bigger Kiwi audience via our free-to-air channel, Prime, as well as to fans and supporters in the Pacific Islands via Pasifika TV,” says Tex Teixeira, Sky’s Director of Sport, Broadcast and Entertainment.

The Tour includes a Cabaret show in Wellington at 8pm on Friday 29 November at the Wharewaka  venue,  and  a  community show  in  Christchurch  at  3pm  on  Saturday 30 November at Haeata Community Campus.

Tickets are now on sale.

Wellington tickets can only be purchased by emailing tickets@pmn.co.nz