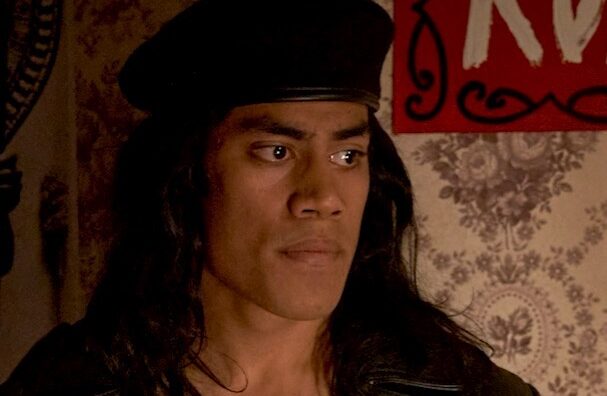 The Samoan-Tongan actor was named one of eight TIFF Rising Stars at this year’s Toronto Film Festival, an honour which sees the recipient receive opportunities to engage with the festival and the film industry.

Schuster-Koloamatangi plays Will ‘Ilolahia in TVNZ’s The Panthers, a provocative retelling of 1970s Auckland and the rise of the Polynesian Panthers.

The 20-year-old’s performance in the six-part series has been hailed as “impressive [and] charismatic,” and Panthers co-producer Crystal Vaega says the team were “not surprised” at his Rising Star selection.

“We feel so excited that Dimitrius has been been selected for this classy programme in his first ever lead role.”

“It is a remarkable opportunity for him and sets him on a great trajectory for his career.”

The Panthers is set to make its debut at the Toronto Film Festival on Friday 10th September in the Primetime selection.

Watch the trailer for The Panthers below:

Working from home in lockdown: Tagata Pasifika edition No 2