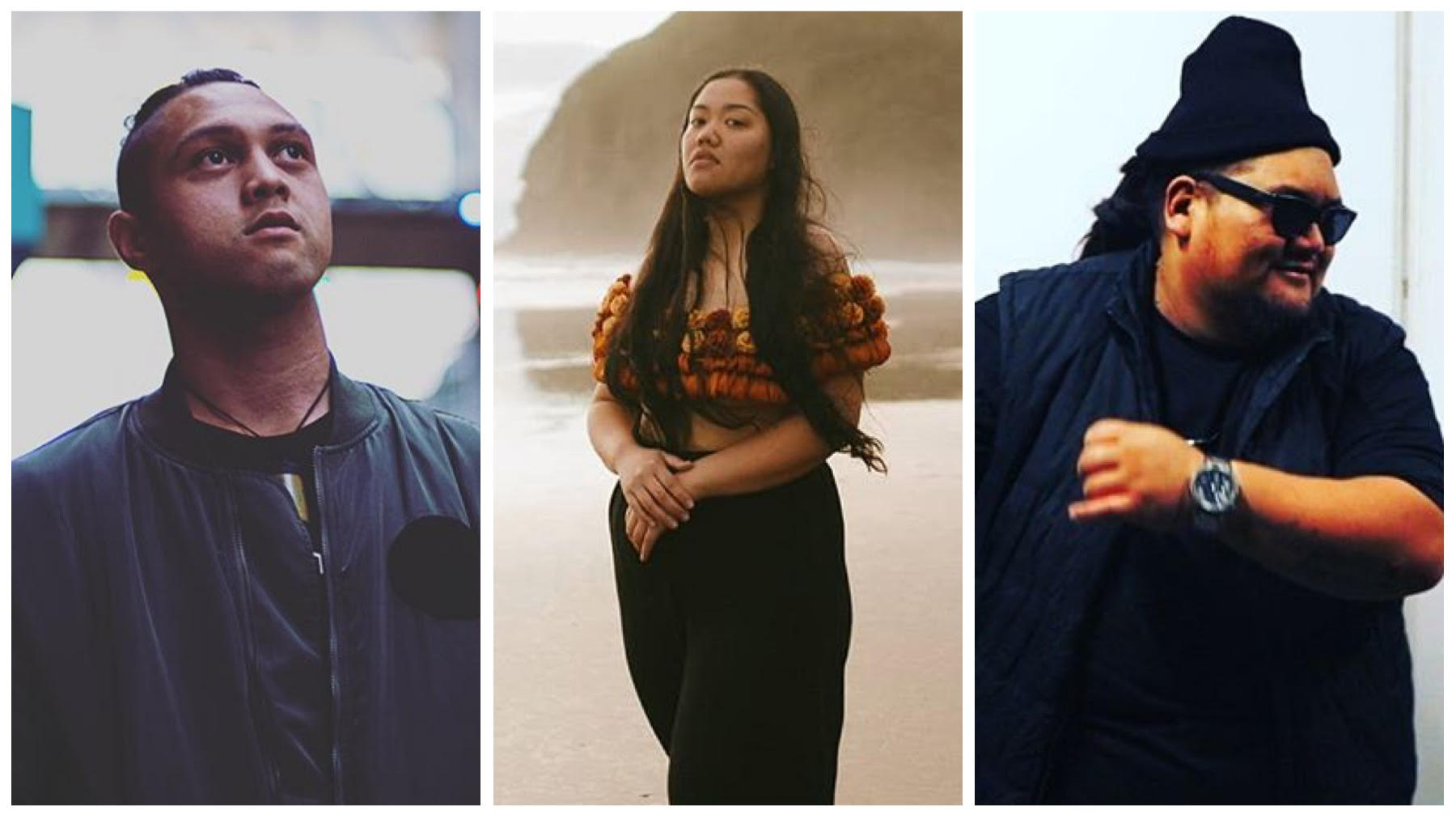 The number of recipients for the latest NZ On Air New Music Pasifika funding round has increased since its inception in 2019. Last year, 14 Pasifika artists were awarded funding to produce their original tracks, including Disciple Pati, Shepherd’s Reign and Mikey Mayz – all of who have been nominated for the 2020 Pacific Music Awards.

For this latest round of funding, 24 tracks were selected by an expert panel and each artist will receive $8000 for production and marketing. This selection exemplifies a wide variety of genres including Hip Hop, Gospel, Country and Heavy Metal, together with several Pacific language songs including Niuean, Samoan, Tongan and Cook Island Māori.

It is the first time 19 of these artists will receive funding from NZ On Air with Reggae/Roots artist Lomez Brown announcing his selection via Instagram, “First time receiving funding ever! I’m grateful and thankful and humbled. A small win for the ville! And a big step for POLY MUSIC. With God, we can do all things praise be to Jesus.”

Altogether, a total of 95 tracks were submitted and NZ On Air’s Head of Music David Ridler says the panel was extremely impressed by the entries, “This second Pasifika music funding round shows there is not only an extraordinary amount of talent in the Pasifika community just waiting for the opportunity to be discovered, but also the success of the first round shows there is a demand for their music,” said Ridler.

The government announced additional funding to support NZ music post-Covid and Ridler intends to carry out two more New Music Pasifika rounds within the next 18 months.

Tongan castaway story to be made into a Hollywood film