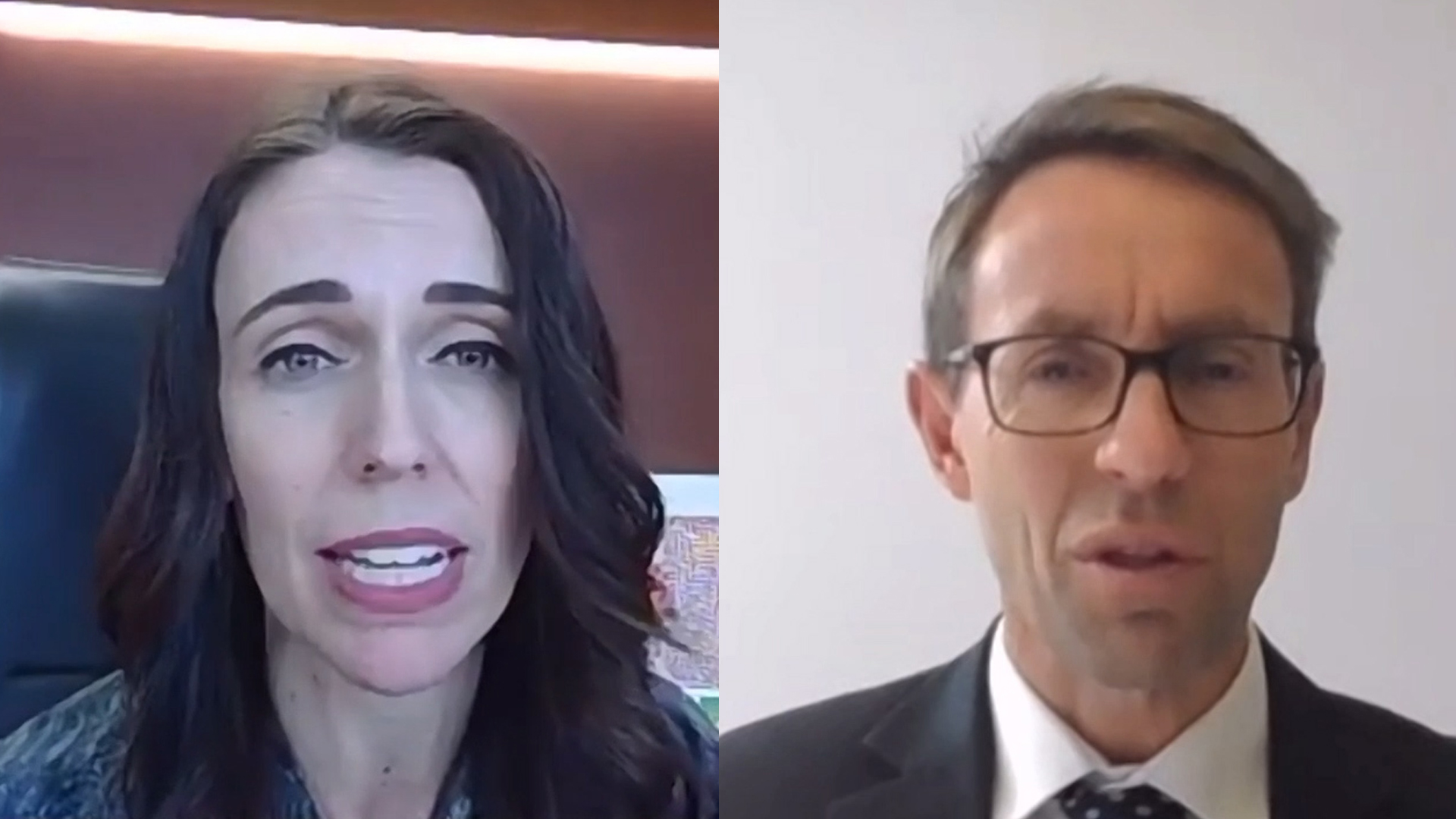 Prime Minister Jacinda Ardern has spoken in support of the Pacific family who sparked the resurgence of Covid-19 in Auckland.

Upon hearing that the family has faced a multitude of verbal and racial abuse online, Ardern said she “had a strong reaction”.

“These are in fact the people who have ultimately served to protect New Zealand, and I will very very strongly defend them,” Ardern said.

“Where would we be right now if that family hadn’t done exactly the right thing and been tested? They are part of our solution, not part of our problem.”

In a separate press conference held with various Pasifika journalists via Zoom, Director General of Health Dr. Ashley Bloomfield and the Prime Minister praised Pacific peoples response to the the second wave of Covid-19 in their communities.

“I have to say, not unexpectedly, the response has been fantastic,” said Bloomfield.

“We found early in the year during the first outbreak in Aotearoa that the Pacific community had the highest rates of testing by population in the country. And I think we’ve seen once again this time round their willingness to really support the efforts to get that high testing rate.”

Bloomfield revealed the Government will create a programme of regular testing for border and quarantine hotel workers, many of who are of Pasifika descent.

“A good proportion of those border workers and some of the workforce… in the quarantine hotels are Pacific.”

“In the community there has been access through general practices and through some permanent sort of CVAC sites. What the DHBs have done in the last week and a half is greatly increase access through pop-up clinics and mobile testing. We will continue those for probably at least the next week to make sure we continue to get good testing rates, and then we’ll look and see what the need is after that to make sure that there is the level of access that is needed for Pacific communities.”

The Prime Minister also addressed the spread of misinformation and Covid testing, particularly regarding overstayers.

“Testing is free, your visa status or any other status is not collected, it is not checked. There is no barrier to testing and people should feel like they can safely come forward,” said Ardern.

“The really important message is to help make sure people are kept safe but particularly combat messages that might act as a barrier for people going and getting a test.”