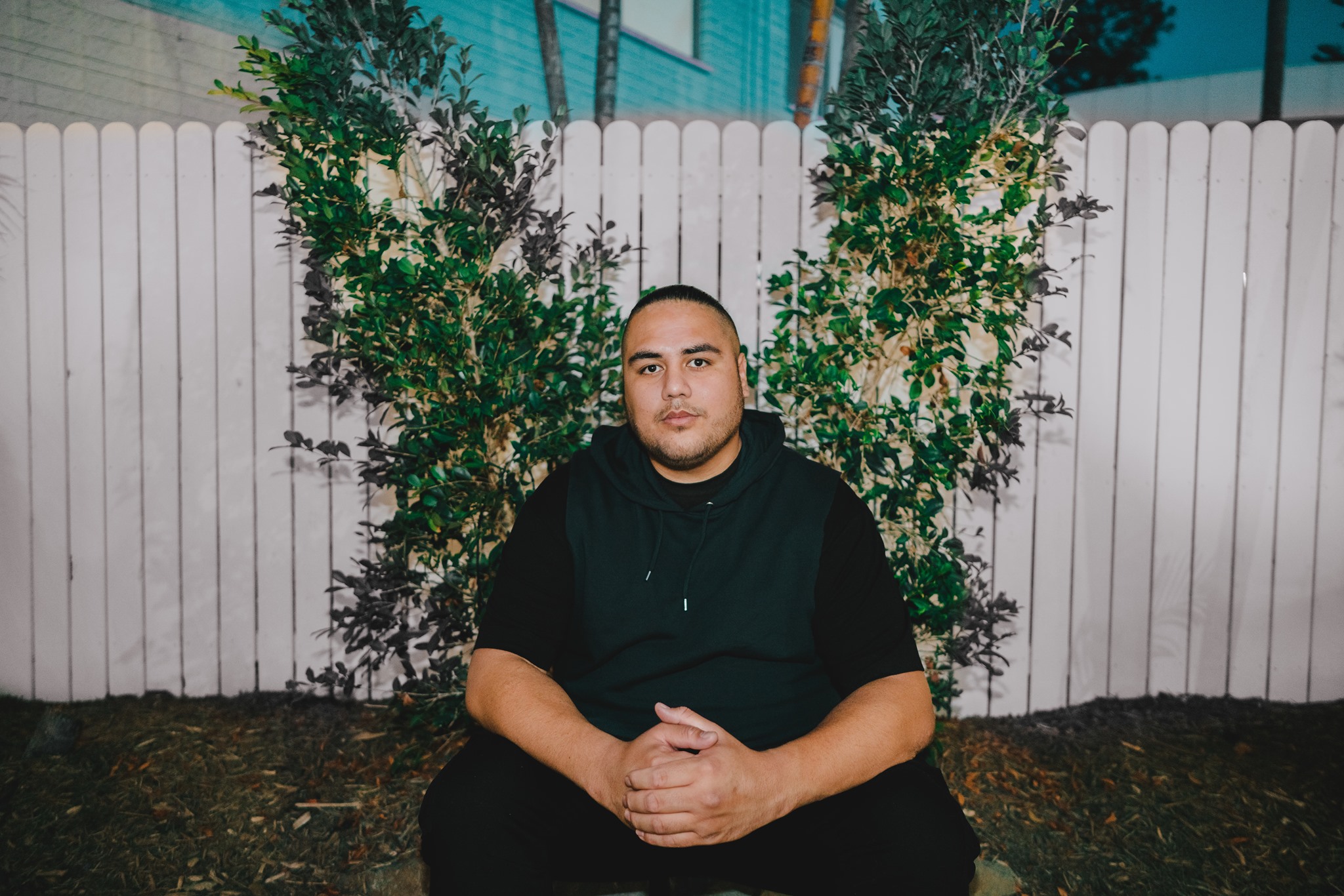 As the Pacific Music Awards 2021 ceremony looms closer, we catch up with some of this year’s nominees. As one of the most sought after producers in the music business, DJ NOIZ has created some of the most memorable sounds of our time. His recent remix of Brook and Dunn’s ‘Neon Moon’ has transformed him into an overnight viral phenomenon. DJ NOIZ is nominated for the Niu Fm Best International Artist award.

With his memorable club bangers and expertly crafted remixes, DJ NOIZ has become a household name within the Pacific community.

But as a child, some of the music he produces today might not have made his playlist.

“My parents wouldn’t allow us to listen to worldly music, especially with profanity,” he says.

“We would listen to our parents’ playlists but also keep up to date with the latest music in school.”

DJ NOIZ has built a name with his signature style — an eclectic mix of urban and island music heavily influenced by his musical upbringing.

“A lot of my island style come from my years of playing reggae covers bands for Samoan sivas, or with my Robinvale Secondary College brass band, learning both the island keys and bass and bubble organ riffs.”

The producer is also influenced by the top Hip Hop producers of the day: Scott Storch, Dr Dre, Timbaland and Jermaine Dupri to name a few.

His piano playing and software study eventually paved the way for music production. NOIZ would create mashups of his parents’ favourite tunes with modern music, which he’d then jam at home, church or out in public.

The result is a paradox of tracks which manage to be both old-school and nostalgic yet contemporary at the same time.

With the pandemic still in full swing and many gigs postponed, DJ NOIZ has made the shift to online, building an even bigger audience through TikTok.

His remix of the Brooks and Dunn classic Neon Moon has catapulted the artist into ‘viral’ territory, and now people all over the world are dancing to his music.

“[It’s] a Polynesian favourite that my parents loved listening to growing up, so when I would go to parties or drink-ups with the fams, it was a MUST PLAY song!”

“The thing I love about my work going viral is that I get a great feeling of my work being appreciated by everyone all over the world,” NOIZ enthuses.

His remix proved so popular that NOIZ even received props from Brooks and Dunn singer/songwriter Ronnie Dunn himself.

“The day I saw his comment and video on TikTok, I can remember running across the house screaming to my partner ‘the GOAT himself gave me a comment!'” NOIZ recalls.

“Then I messaged my manager, full blew up his phone saying Ronnie Dunn has commented and done a video using my audio.”

“That’d be a great highlight in my life that someone we listen to, who I thought had no idea where or who we are, actually commented and made a video of my remix.”

Despite the difficulties of the pandemic for artists around the world, NOIZ has achieved an unprecedented amount of success in the online world. But in looking back at the struggles he’s overcome, it seems there isn’t much that could hold him back.

“Over the years I’ve come to face negativity and being told that as a reggae or islander DJ, I can’t do this and can’t do that,” he says.

“But ignoring all that, I will keep striving to push out content and keep working, knowing that one day I will break those barriers of negativity to achieve and accomplish things in life.”

“My goal in life is to leave my stamp on this earth before I leave so that I make my daughter proud, and she will grow up to know that my work will be around even when I’m gone.”