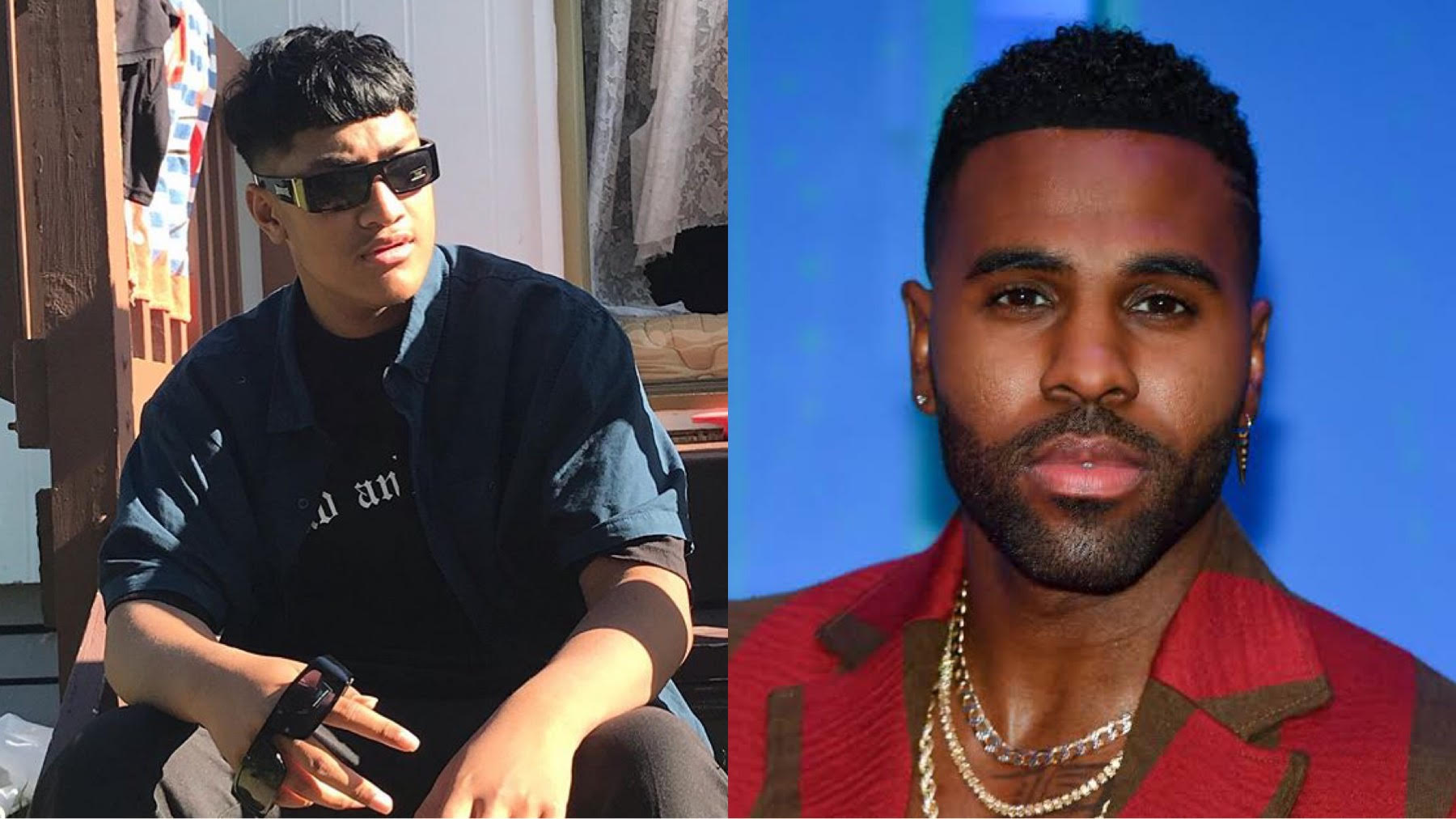 It’s the song that many TikTok users and celebrities have danced to the world over. Laxed (Siren Beat) has now become a popular song on the social media platform – so popular in fact that American pop singer Jason Derulo has been accused of stealing it for his latest single.

Jawsh 685, known as Joshua Nanai, a 17-year-old producer from South Auckland, is the talent responsible for the TikTok hit.

Of Samoan and Cook Island descent, Nanai has become somewhat of a ‘siren song’ virtuoso, creating and mastering music for siren players across New Zealand.

His popular track Laxed became the song of choice for the TikTok Culture Challenge and has amassed over 8 million views on Youtube and over 5 million streams on Spotify.

On both his Instagram and TikTok pages, Derulo recently teased a remix titled Savage Love which samples the Laxed track. Uploaded with the caption “Made this last night”, Nanai’s fans took to Derulo’s platforms to express their disappointment that the singer had not mentioned Nanai as the original artist of the song.

Derulo addressed this by tagging Nanai in his Instagram comments saying, “@jawsh_685 killed this beat”.

However, this was not enough to quell the building criticism with one user adding “tangata pasifika have been trying for so many years to make it main stream then as soon as our beats get used the only recognition you give is a comment…no hate but you [for real] needa give actual credits to him at least in the damn caption.”

Since then, supporters of Nanai have continued to flood Derulo’s social media platforms, accusing the singer of stealing Nanai’s work and calling for Derulo to pay Nanai for sampling his music. Derulo has also been accused of deleting these criticisms.

It is unclear whether Nanai has given permission for the beat to be used. We have reached out to Nanai’s management for comment, however his team have said due to Nanai’s schedule, the producer isn’t currently taking interviews.