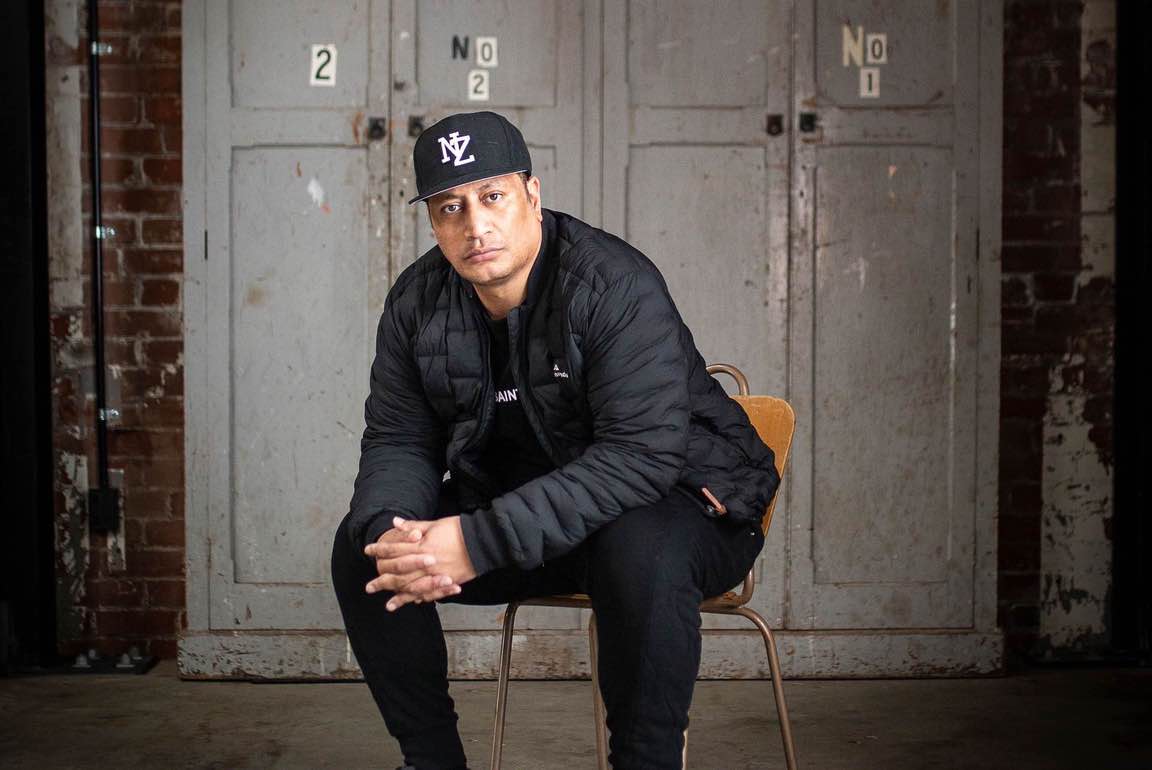 Malo Luafutu, better known as Scribe, is returning to the hip-hop scene to leave his final footprint as New Zealand’s Hip-Hop King.

In the early 2000s, you couldn’t turn on the radio without hearing Scribe’s killer bars and ‘brattish bravado’ in his hit singles Stand Up and Not Many.

To this day, Scribe is one of the most successful musical artists Aotearoa has produced. The Kiwi-Samoan artist was the first to hold the record for number one spot on the singles and album charts at the same time.

But with all the fame came hard times. Now Scribe has laid bare his career rise and falls in an eight-part doco-series.

“I’ve been to hell. I have f***ing been to jail. I’ve been on the edge of darkness and willing to end my life,” he shares.

In an interview with Campbell Live in 2011, Scribe opened up about his involvement with drugs and alcohol abuse between 2005 to 2007.

Scribe’s cousin Ladi6 and brother Matthias (Tenari) Luafatu witnessed how fame changed the rapper for the worse. DJ and Producer P Money, who worked closely with him, says: “It was scary to watch him go through what he was going through and watching it from a distance.”

Growing up in Ōtautahi, Christchurch in the ’80s, Scribe and his family endured trauma that shaped the way he viewed the world. After the murder of his close friend Matu, Scribe became defiant.

“I remember the night of his funeral, we paraded down Colombo Street,” Scribe shares. “Him being murdered was the catalyst for us going hundy.”

The now 42-year-old is back and better, celebrating being clean and working on his final album dedicated to all the struggles he had to endure to get to where he is today.

“I’ve really put the last 10 years of my life in this album: the stories and the experiences that I’ve had, the heartbreak that I’ve felt. All the things that I’ve been through is in this album.”

Ultimately, Scribe shares his love for himself and his journey of getting clean and being healthy.

“I actually love myself, because I’m here [and] getting my career on track and finding the things that I love about life. It’s impossible for me to go back to who I used to be knowing what I know now.”

Watch Scribe: Return of the Crusader on TVNZ On Demand.