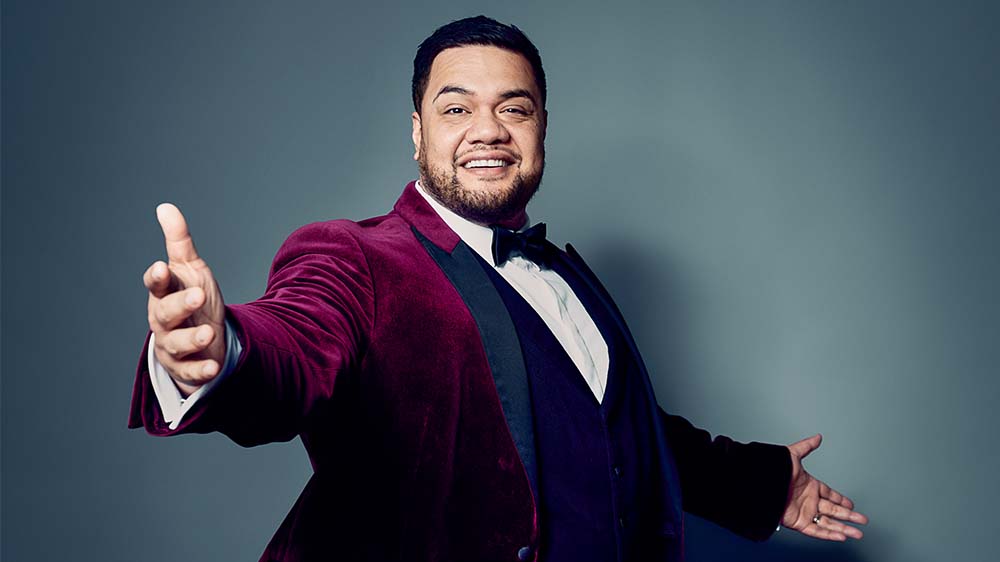 From the beginnings of his career, Sol3 Mio tenor Pene Pati was already being compared to another opera great.

Speaking to the Whanganui Chronicle in 2017, Caesar Ulloa remembers when Pati first entered the doors of the San Francisco Opera Centre with his brother Amitai.

Ulloa, the centre’s chairman, believed the brothers had “God-given voices” and described Pene as “a young Pavarotti”.

Pati has managed to form a formidable career both as part of award-winning trio Sol3 Mio, and in a number of opera stage productions in the US and Europe.

This week, the performing artist announced that he has officially signed with Warner Classics, the classical branch of Warner Music.

“I have dreamed about this for a long time,” Pati said in statement released earlier this week.

“I knew that if the opportunity ever presented itself, I would be very choosy and precise about what I want – and about what I believe the label should get from me.”

“It is for this exact reason I have chosen to go with the team at Warner, who not only share these values, but are also synonymous with classical excellence.”

Pati might be the first Samoan tenor to be signed to the prestigious label, and joins the ranks of Dame Kiri Te Kanawa.

His first release is set for next year, a compilation of Romantic opera arias by Verdi, Rossini, Donizetti and others.

Pati adds, “I am very proud and very honoured to be involved in this partnership, and I look forward with great anticipation to what the future holds.”