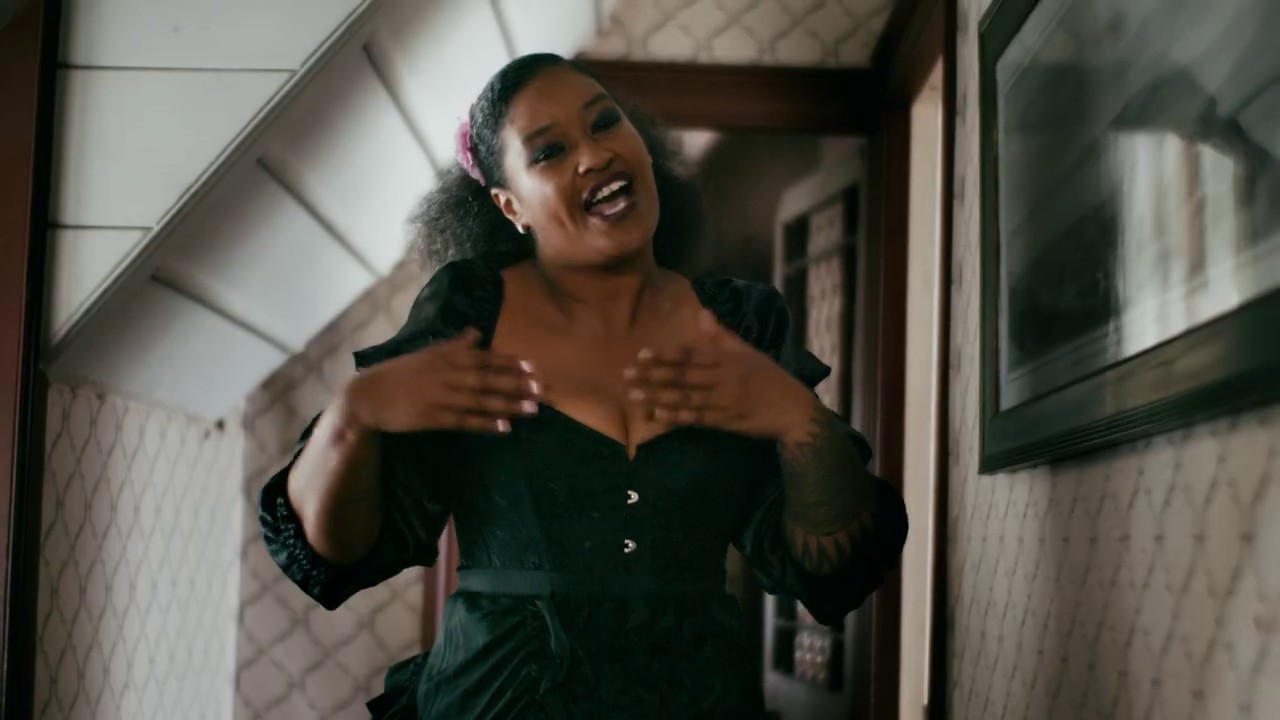 She’s back! Cook Islands/Jamaican singer Teremoana Rapley has released her first song and music video in over 20 years.

The award-winning singer combines her lush vocals and conscious lyrics with producer and husband King Kapisi’s music production in ‘What’s Going On’, a “heavy-bass laden track, deep enough to make your subwoofers hum and your neighbours complain”.

The track is a whole family affair. Teremoana directed and edited the music video, her sons and niece feature in the video, and her daughter-in-law was the make-up artist. What’s more, the song is released on Teremoana and King Kapisi’s indepenedent family record label, South Pacific Music.

Teremoana first rose to prominence in the 1980s as part of pioneering, politically-conscious rap group Upper Hutt Posse and later Moana and the Moa Hunters, cementing her place in the New Zealand music scene. She went on to establish a solo music career, and later embarked on an extensive television career where she gained over 3000 production credits and held roles as director, camera operator, editor, scriptwriter, production manager, executive producer and producer.

‘What’s Going On’ sees Teremoana weighing in once again as a powerful Pasifika music voice after having ‘enough of watching from the sidelines’. The track is available from iTunes, Spotify and more, with more music in the works. Teremoana’s debut album is planned to be released over a two-year period, so watch this space!

Check out the music video above and buy the new track here: https://bit.ly/2xk7IiM