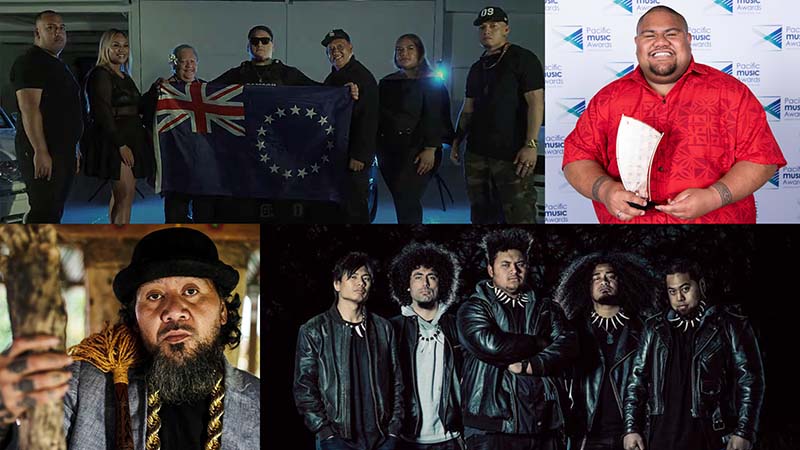 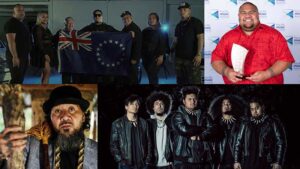 Sunpix is proud to present this year’s best pacific language nominations shedding light on the contributions to Pacific bilingual music in New Zealand.

These awards recognise pacific musicians, whose talents craft melodies not just to entertain but promote the inclusion of Pacific languages. It is also an important component to the thriving nature of the culture of pacific languages and for their impact in the music industry.

Kas Futialo “Tha freestyle” is nominated for his contributions to NZ hip hop for rap in both English and Fa’a Samoa.

Born in Samoa, from the village Sataoa in Upolu, Kas was the winner of Best Pacific Hip Hop Artist and Best Pacific Male Artist at the 2005 Pacific Music Awards.

The gospel singer partnered up with long time collaborator, Livingstone Efu. The duo have co-produced the 2021 single release titled ‘Tua i Manū’.

“I look forward to celebrating with my fellow musicians. We’ve all been so busy, and I can’t catch up with everyone”.

The Kuki Airani music group have received two nominations in this category.

‘Amene’ is a special dedication to the people of the Cook Islands as it commemorates the arrival of Christianity in the Island of Aitutaki in 1821.

‘Kainga’ is a heartfelt tribute to everyone missing home & also those who’ve never known their language/culture. “If it’s in your DNA it’s who you are”.

Samson Squad is a family of talented singers and songwriters attempting to bring “the Cook Islands to the world”.

“We unite in celebration of this eternally vital culture”. Shepherds Reign have levelled up with their latest collaboration. Working on the title ‘Nga Ao E Rua’ with Maori rapper Swizl Jager.

The single is a fusion of heavy metal music crashed together with Swizl’s rap stylings. A poignant collision of beautiful languages of Te reo Maori and Fa’a Samoa.

The Sunpix Pacific Music Awards 2022 – Will be held at the Vodafone Event Centre Manukau. Thursday 4 August – 7.30pm. Tickets are on sale.

Watch the live stream screened by Tagata Pasifika on TP+.