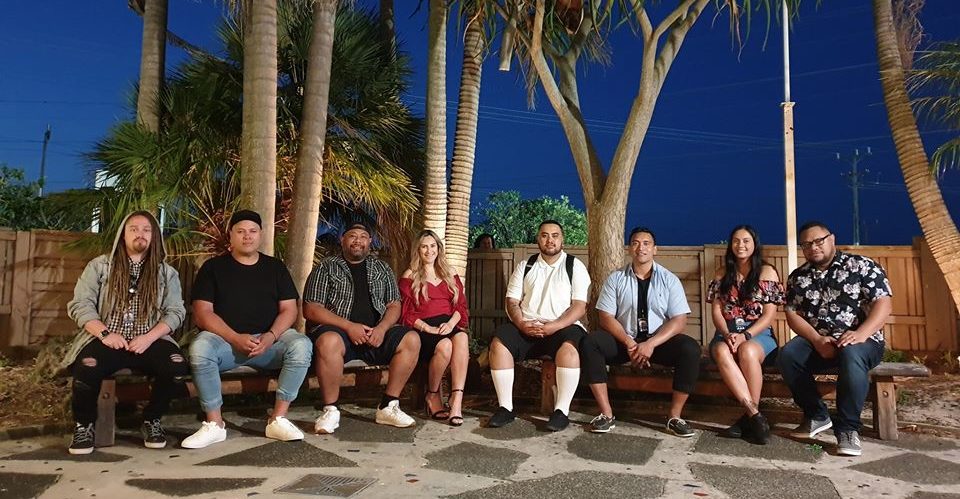 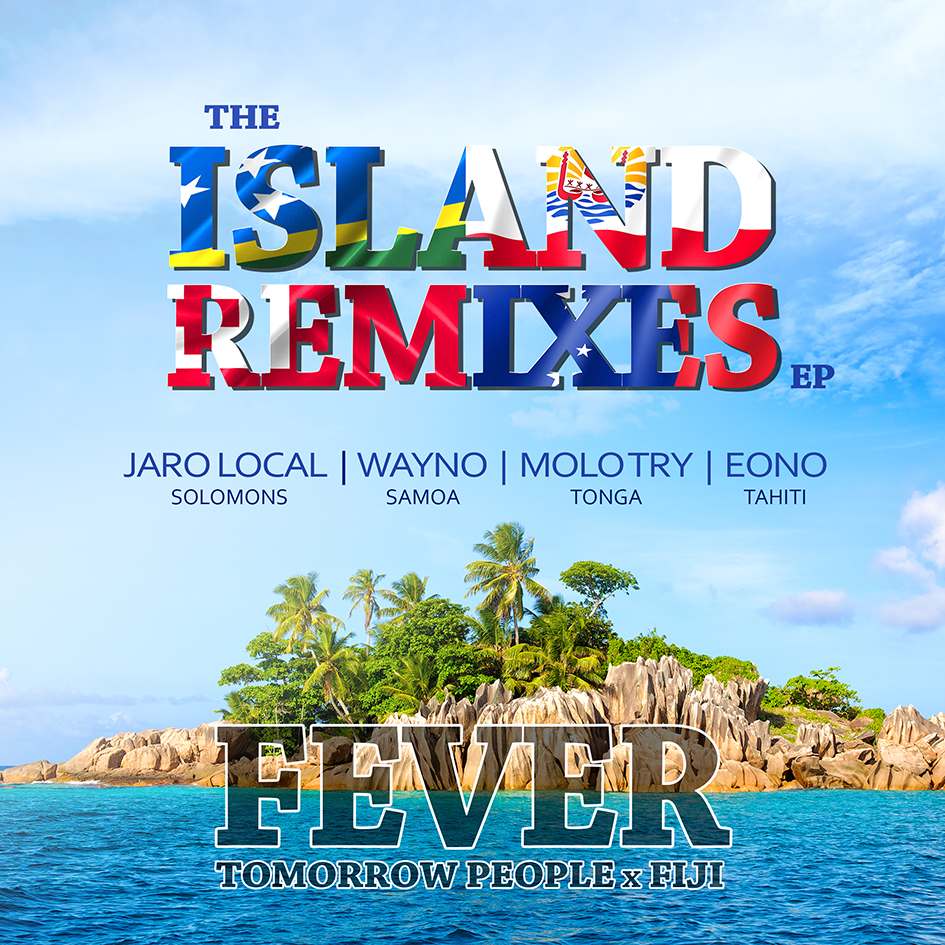 Their single Fever has spent six weeks on the Hot 20 NZ Singles list, burning up radio request lines and Bluetooth speakers, and is a famous pick for the online #IslandJamChallenge. Now, Tomorrow People have modified their single to create their new EP, Fever – Island Remixes.

Tomorrow People are no stranger to reworking their own compositions. Their hit single Don’t Wanna Fight It was released with much fanfare, and the group were praised for releasing Te Reo Māori, Samoan and English versions of the song as homage to the varying diversities within the band.

The award-winning group have performed with many notable Pacific artists in the past. Fever itself features the Godfather of Pacific Reggae, Fiji. This time, however, the group were keen to use their own platforms and reach to shed light on some of our little-known Pacific artists.

Check out the EP here:

What the ‘new norm’ funerals mean for Pasifika

“We are at ground zero” – Pacific Tourism Organisation CEO