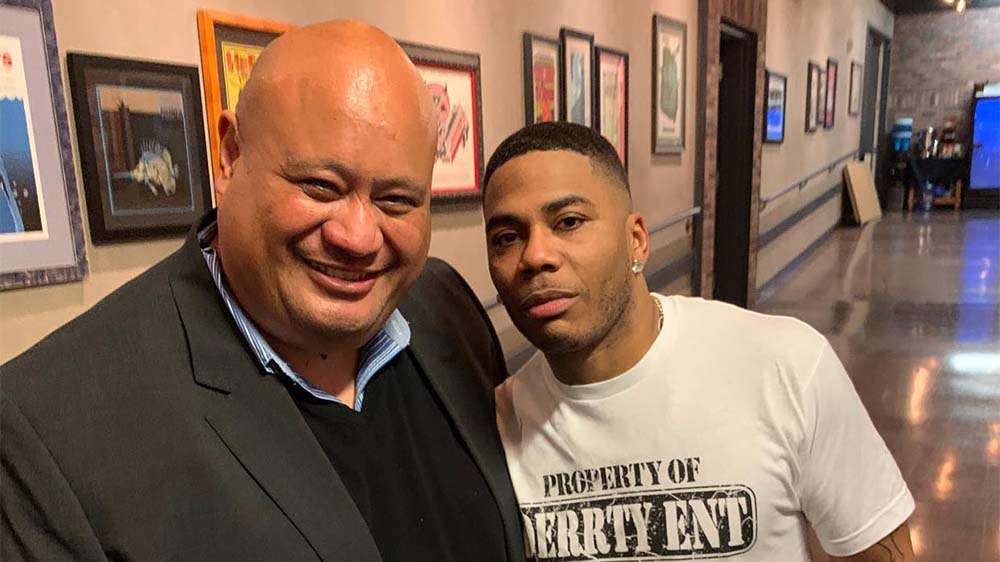 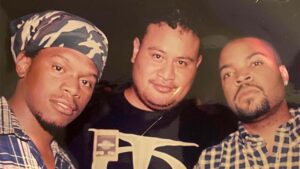 Music and American radio vet Paul ‘Big Paul’ Tu’ivai passed away this week, with many of his friends and family posting online tributes to commemorate him.

Gawtti of BOO-YAA T.R.I.B.E. spoke on behalf of the group, “we express our deepest condolences and send our heartfelt love & appreciation to the loved ones of our Toko in this industry, Big Paul.”

“We’ve all seen and have experienced the many highs & lows of this industry together. It was always a blessing to have someone as humble & honest as him to turn to whenever we would seek sound advice.”

“Your hard work and dedication to moving all our Polynesian People forward will never go unnoticed or will ever be forgotten.”

Singer/songwriter Sammy Johnson wrote on his Instagram story, “The last time we spoke you were reaching out to help me.”

“One of the most realest, most humble people in this game, your contribution to music and the progression of Polynesian artists is incomparable!”

Grammy-nominated group Common Kings also took to the platform to share their grief.

“The last time you dropped by the studio to say hello it turned into hours of laughing, telling stories and talking music.”

“We’ll always remember your infectious smile and your encouraging words to ‘keep leading the way’.”

Born in Tonga and raised in San Francisco Bay Area, Tu’ivai begun his radio journey in the early 90s, becoming a staple in the American radio industry.

He worked on the Wake Up Show on KMEL/San Francisco, and later at KKBT/Los Angeles.

Promotion became his specialty, and he begun working for Priority Records and launched his marketing brand.

Later, Tu’ivai was snapped up by Universal Music Group where he worked alongside artists like Nelly, Boyz 2 Men, Stevie Wonder and Diana Ross.

Tu’ivai went on to become a community leader, entrepreneur and mentor, lending his talent and experience to a variety of Pacific projects including the Pasifika Film Festival.

The festival’s official page also posted a tribute, “Pauly was a core member of the Pasifika Film Fest Family.”

“[He] came into the PFF fold with so much enthusiasm for our humble little film fest he made us believe PFF was as great and as valuable as any internationally renowned festival in the world.”

“He backed PFF 110% in every way possible and offered his huge heart and love for his Pasifika community through the festival and the many other Pacific related enterprises, start-up projects, cultural activities and community groups he was involved in all around the world.”

Tu’ivai had difficulty breathing and suffered a fatal heart attack. Paramedics attempted to resuscitate him 40 minutes to no avail.

A GoFundMe page has been set up to support his family and his wife who was in Australia at the time of his death.