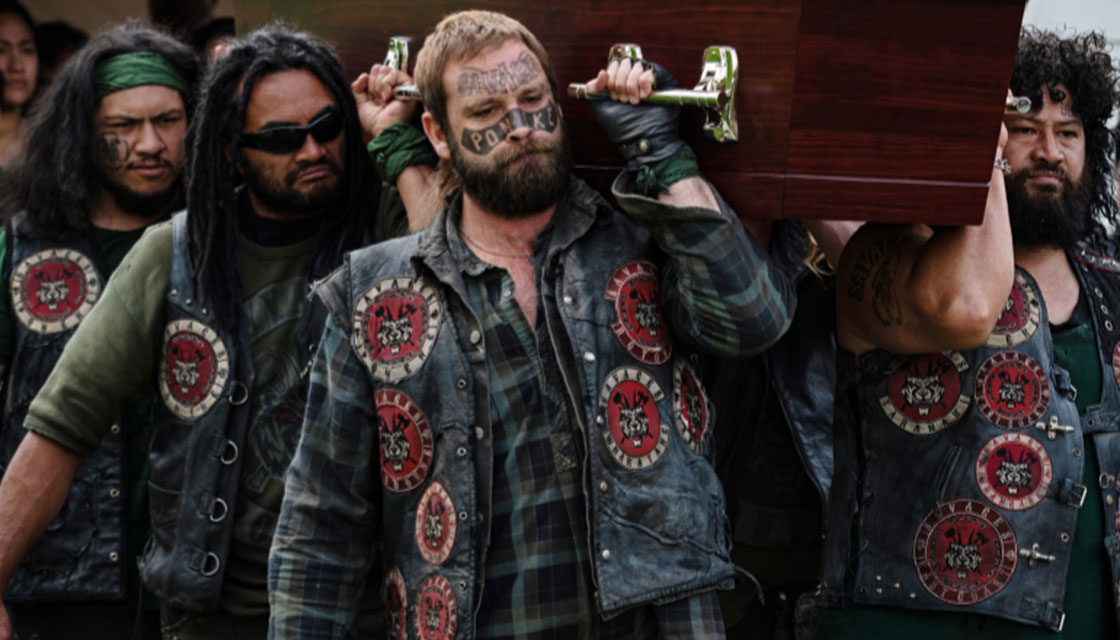 The trailer for new Kiwi feature film Savage has been released ahead of its nationwide general release on 27th August. The film stars Australian actor Jake Ryan (Home and Away, Wolf Creek, Underbelly) alongside local faces John Tui (The Legend of Baron To’a, Solo: A Star Wars Story) and Chelsie Preston Crayford (The Luminaries, The Bad Seed, The Inland Road).

Inspired by stories from New Zealand’s boys’ homes and the early history of our gangs, Savage follows Danny across three decades of his life, taking a deeper look at a boy who grows into the brutal enforcer of a gang, to understand how he got there.

In development for eight years, Savage was written and directed by award-winning filmmaker Sam Kelly (Lambs). Kelly comments on the film: “Savage shines a light on the reality that gangs form not in isolation from society, but as a direct result of it. There were many dominos that created our gang culture in the 60s, and Savage lets us walk in the shoes of one individual to help us understand the forces that continue to push and pull young men into this world.”

Shot in the Wellington region, Savage features an ensemble cast of both professional and first-time actors from around Aotearoa, including first-time actor James Matamua (teenager Danny) who was discovered at a local boxing ring in Heretaunga, Wellington, as well as Haanz Fa’avae Jackson, Lotina Pome’e (aka General Fiyah) and Dominic Ona-Ariki.

Watch the trailer above.