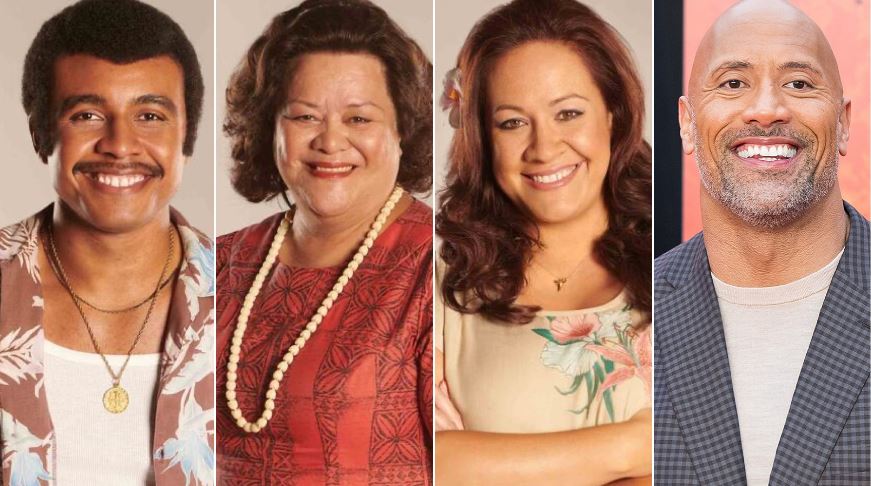 The cast of Dwayne ‘The Rock’ Johnson’s Young Rock are elated following news that the NBC comedy is nominated for five Hollywood Critics Association TV awards.

The Rock took to social media today to share his thoughts on the nominations and congratulate the nominated cast members in a heartfelt video.

“Congratulations Ana. Thank you for portraying my grandmother’s legacy in the really amazing and powerful way with a little bit of winking humour.”

“Congratulations to the amazing and the beautiful Stacey Leilua on your best actress nomination playing my mum, Ata Maivia Johnson. This is the first time, by the way, my mum is hearing the news – through this video, through this post.” 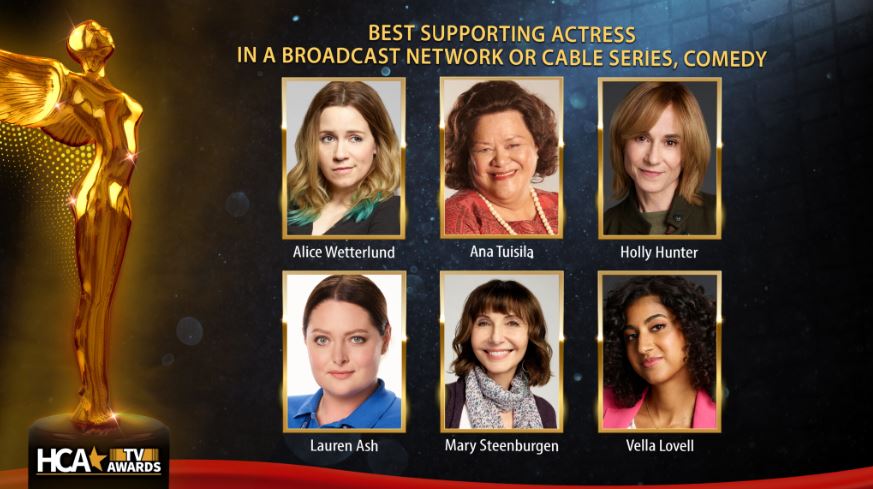 Johnson also congratulated Anderson and touched on his own nomination.

“This is very surreal. I never imagined, in my wildest of dreams – that my unpredictable, crazy life and culture growing up would become such a positive experience for people.”

Stacey Leilua shared the post with the caption: “Best boss in the world”.

Ana Tuisila also shared the post to her Instagram with the caption: “To hear my name be mentioned and recognised, still feels overwhelming 🌹 Fa’afetai tele lava, thank you @therock, it is an honour to play the role of your beloved grandmother, the late Lia Maivia 🌺 Malo lava, congratulations again team #YoungRock! 👏🏽 God bless 🙏🏾”