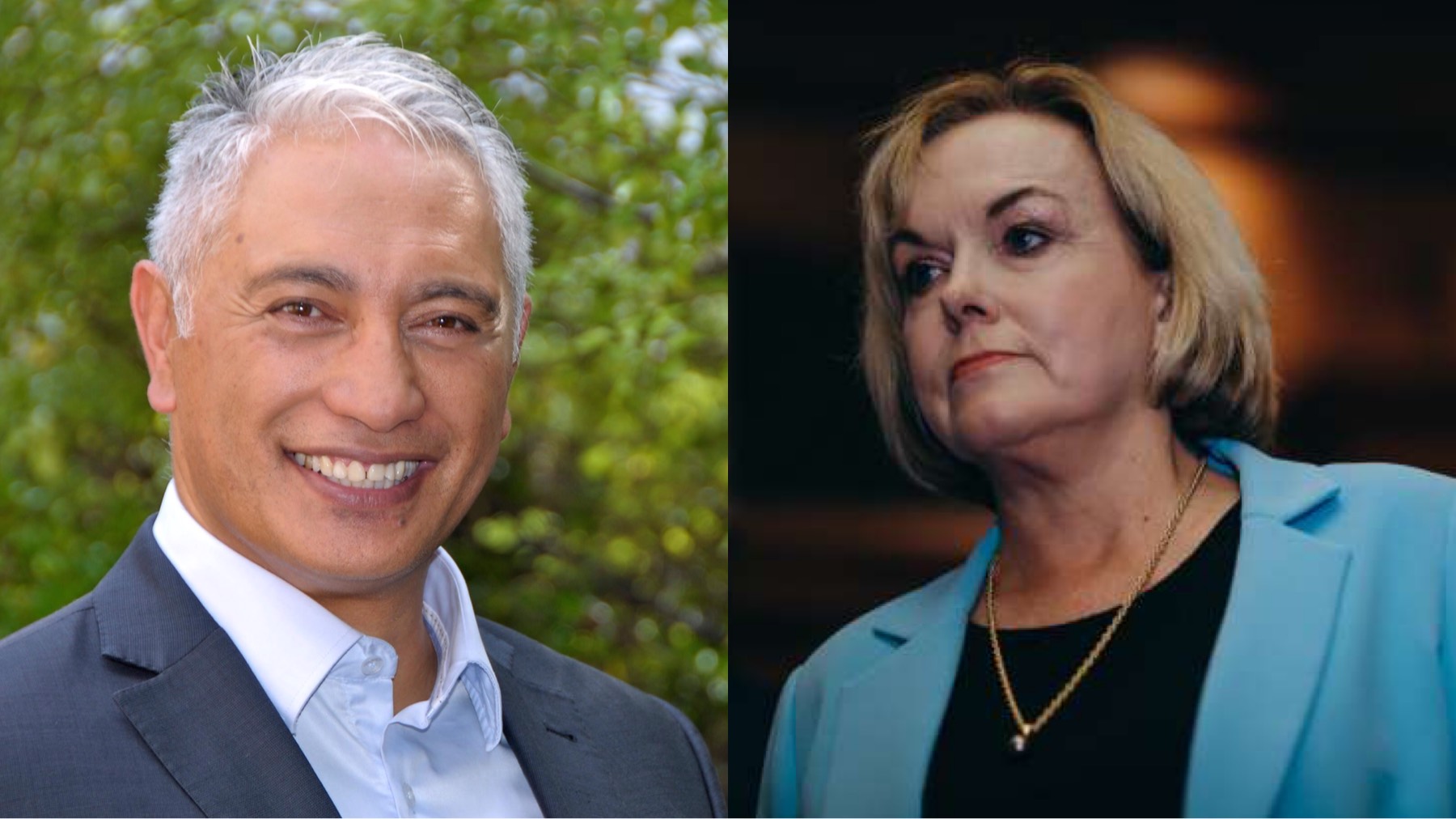 National’s Pacific MP Alfred Ngaro says he is confident in what his new leader Judith Collins can deliver to Pasifika voters.

Ngaro says the Papakura MP understands the importance of different communities given her experience as a former Cabinet minister and also her marriage to Chinese-Samoan businessman David Wong Tung, whom she shares one son.

In their first leaders’ address to the media, Collins said the party were determined to take their fight to the Government and to represent the people of New Zealand in a way the Government had failed to.

But whether that same representation translates to the party’s own front bench is the big question.

Ngaro, who is currently ranked 20 on the party’s list said while the National party was “a party of diversity” he didn’t expect much change to the party’s top 12 with 69 days left till election.

The party came under scrutiny in May for the lack of diversity within its front bench after Muller and then-deputy Nikki Kaye rolled former leaders Simon Bridges and Paula Bennett. They were the party’s first Māori leaders.

When questioned about a possible reshuffle Collins said voters could expect a few changes but not a “wholesale”.

Despite that, Ngaro acknowledged the work him and his Pacific colleague Māngere candidate Agnes Loheni were doing in the party to ensure a Pacific voice was at the table.