HomeNews & TalanoaAuckland councillor: Get your vaccine pass, but don't be judgemental 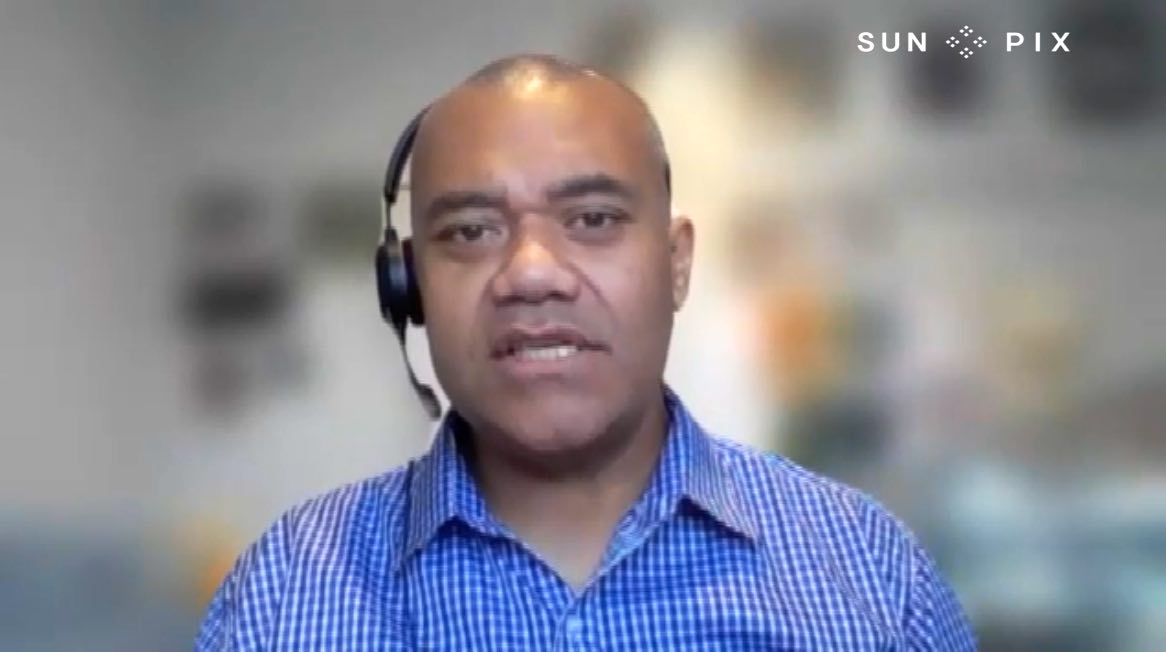 After three months, Aucklanders got a chance to head to the hairdressers this week. As well as making people feel better, it’s also an opportunity to trial the Vaccine Pass, which will be a key part of the new Covid traffic light framework which kicks in nationwide on December 3. So what does this mean for Pacific people here? John Pulu put that question and more to Auckland City Councillor Fa’anānā Efeso Collins in our talanoa.

Collins says it’s important to get the pass to be able to access places within New Zealand that require proof of your vaccination status.

However, he says it’s also important that communities stay united and that those who are vaccinated “take our time” with those who aren’t.

“I know that on some of my family Zooms there’s been a few arguments around who should come to family gatherings and who shouldn’t,” says Collins.

“There’s churches – churches are now going to be required to use the vaccination pass. So the last thing I would want for our community is for people to feel like there’s a ‘them and us’.”

“We’re not that kind of community; we are a community who embrace as people and want the best for everybody.”

Collins expects there to be “teething issues” as we work out who can do what, but urges people to “not be judgemental”.

“There’s real dangers; I’m concerned for the kids at school. Many of us who are parents will be really concerned that under 12-year-olds can’t get vaccinated at the moment.

“There’s still those concerns, so let’s work through this cautiously, take a slow approach, because otherwise we’ll get too judgemental and we’ll fall into what I’m starting to see on social media, which is, ‘Well, too bad. They should be ostracised.’ That’s not the Pacific way.”

For those who can get their vaccine pass, Collins says there are access issues that will need to be addressed.

“A lot of our families are dependent on the one person in the house who’s got the one phone with data on it. So if that person’s out and about using the phone, it means that others, if you haven’t been able to print it, are going to be a little bit challenged as to whether they can access particular services.”

Collins is also concerned for overstayers who, although able to get their Covid vaccines, are in a murky area when it comes to the vaccine pass.

“If they work in industries where the pass is required, that’s going to impact on their ability to go to work. So there’s an employment issue here,” says Collins.

“Often these issues are thought of last, because they don’t affect the majority of New Zealanders, and that’s why we’ve got to keep a particular focus on what’s happening within our communities.”