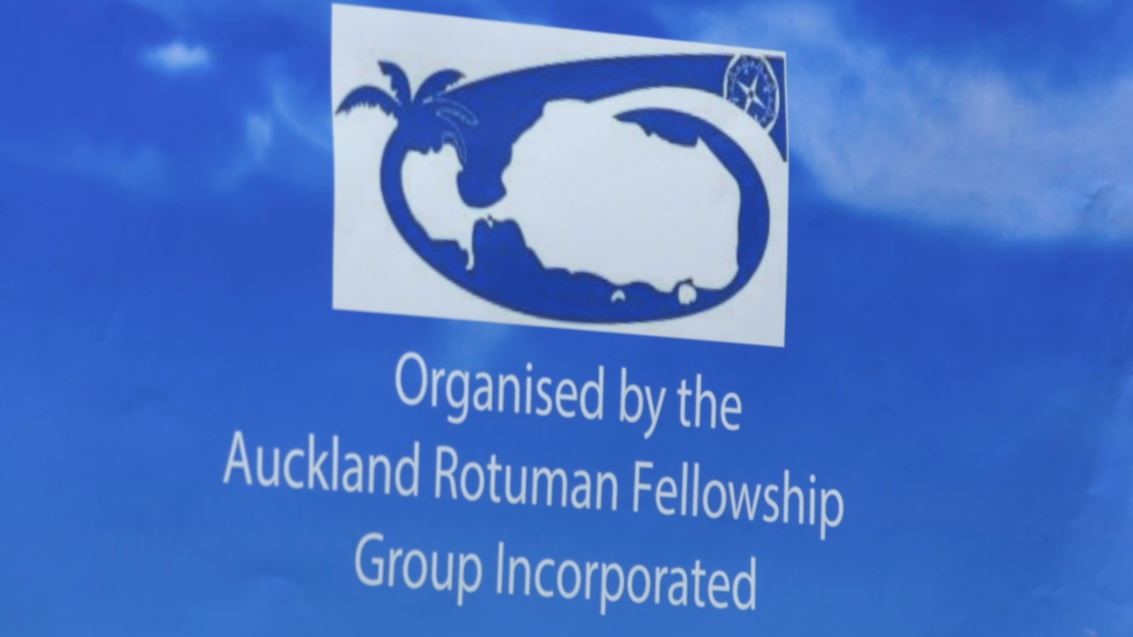 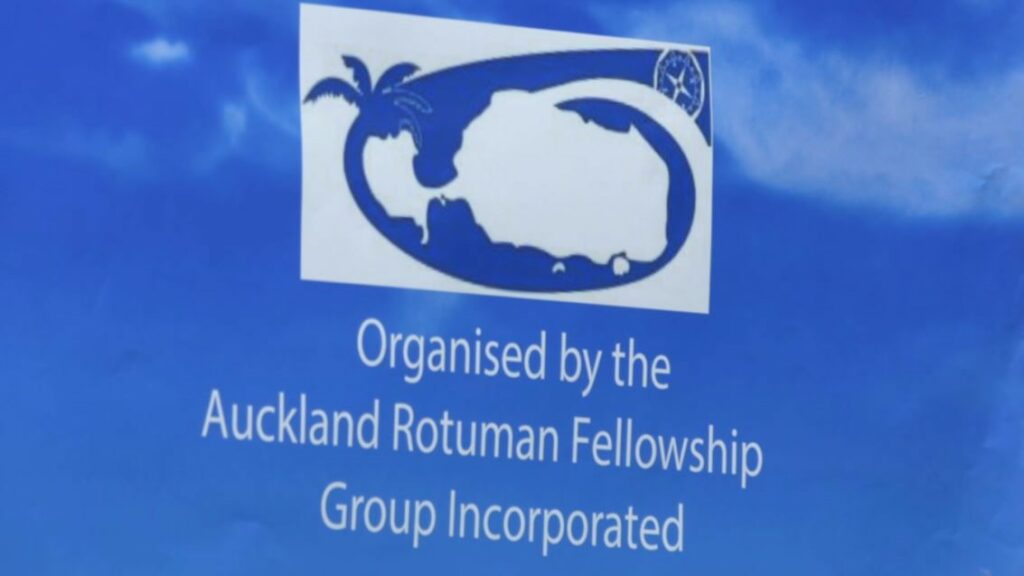 The disgruntled Rotuman community group angry at being left out of the Pacific language week celebrations in New Zealand say they will meet with the Ministry for Pacific Peoples next week.

Nik Naidu from the Auckland Rotuman Fellowship Group Incorporated (ARFGI) say they plan to meet with Ministry officials on Monday. Naidu says the meeting is a response to a complaint they made to the NZ Human Rights Commission against the Ministry of Pacific Peoples (MPP) on the grounds of unlawful discrimination against the Rotuman language and the annual Rotuman Language Week event.

The Rotuman language is listed on UNESCO’s list of the World’s Endangered Languages. ARFGI currently fund their own weekly language classes and annual language week celebrations as part of the communities efforts to save this unique and endangered language.