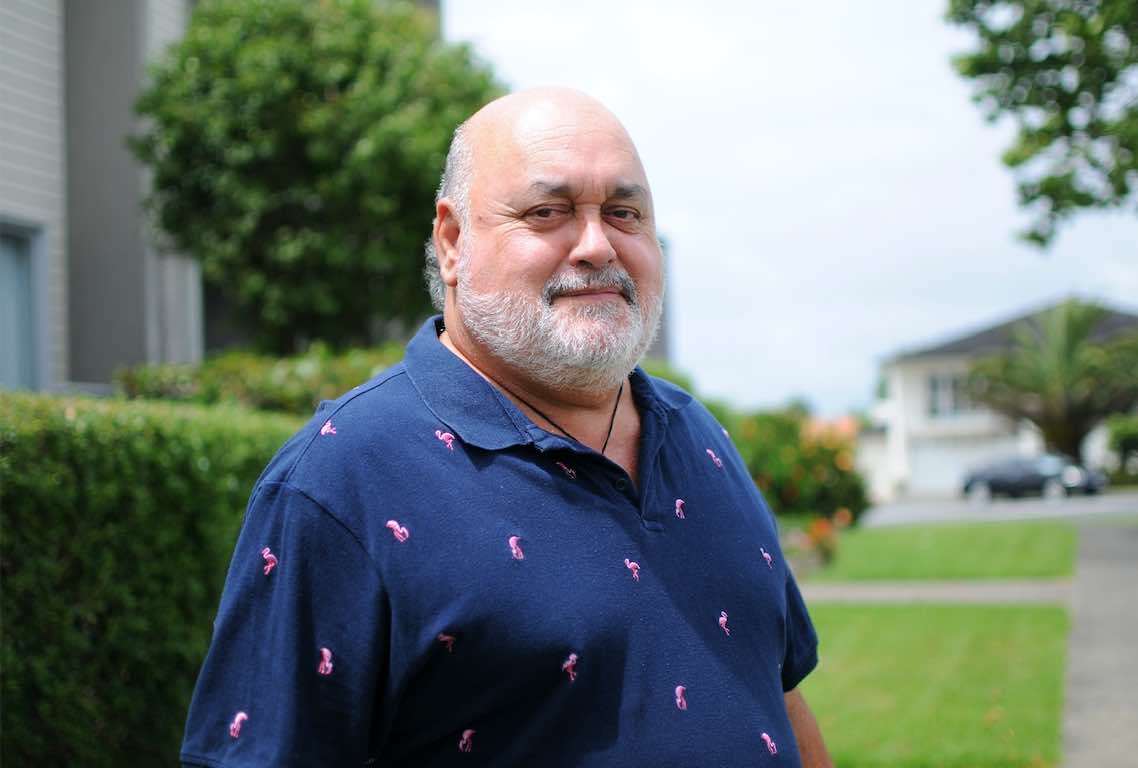 The Diabetes Foundation Aotearoa says Pharmac’s delay funding new diabetes drugs has led to many deaths in Māori and Pasifika.

A report involved in a review of Pharmac shows the agency was first asked to fund empagliflozin to treat type 2 diabetes in February 2015.

But it took almost six years for it to announce funding, along with dulaglutide, to treat an estimated 53,000 patients.

Diabetes Foundation Aotearoa chairman Dr John Baker has been a vocal critic of the agency and said such delays have cost lives.

“It’s Māori and Pacific Islanders who are bearing the costs of death and dialysis,” Baker said. “It’s led to untold suffering and countless patients progressing to renal failure.”

Diabetes is the country’s biggest and fastest-growing health condition and South Auckland is the region most affected.

He said it didn’t make economic sense to not approve the drugs and they could reduce a patient’s progression to end-stage kidney disease by 15 years.

The panel conducting the review of Pharmac released an interim report on Thursday, which highlighted major concerns with the agency’s operations.

It said submitters had complained about Pharmac’s “excessive focus on containing costs”, while the agency’s decision-making process was described as slow and lacking transparency.

It said there were also concerns New Zealand was falling behind other developed countries in delivering modern medicines.

King said the medicine can be life-changing for diabetics and it shouldn’t have taken Pharmac almost six years to approve funding for something widely used in Europe.

“It has made a huge difference to my life and improved the control of my diabetes.”

He said the drug has also reduced the amount of insulin he has to take.

Pharmac didn’t respond to questions about whether delays in funding had led to increased mortality and deteriorating health for patients.

But in a statement, Pharmac chief executive Sarah Fitt said it appreciated there had been calls to fund empagliflozin for some time.

“Pharmac operates on a fixed budget set by the Government. There will always be more medicines we want to fund than we can afford,” Fitt said. “This means we have to make difficult choices about what medicines are funded.

Fitt said Pharmac will continue to work hard to fund more medicines for more Kiwis. She said as of November 7 this year 44,000 people have been prescribed empagliflozin, or dulaglutide.