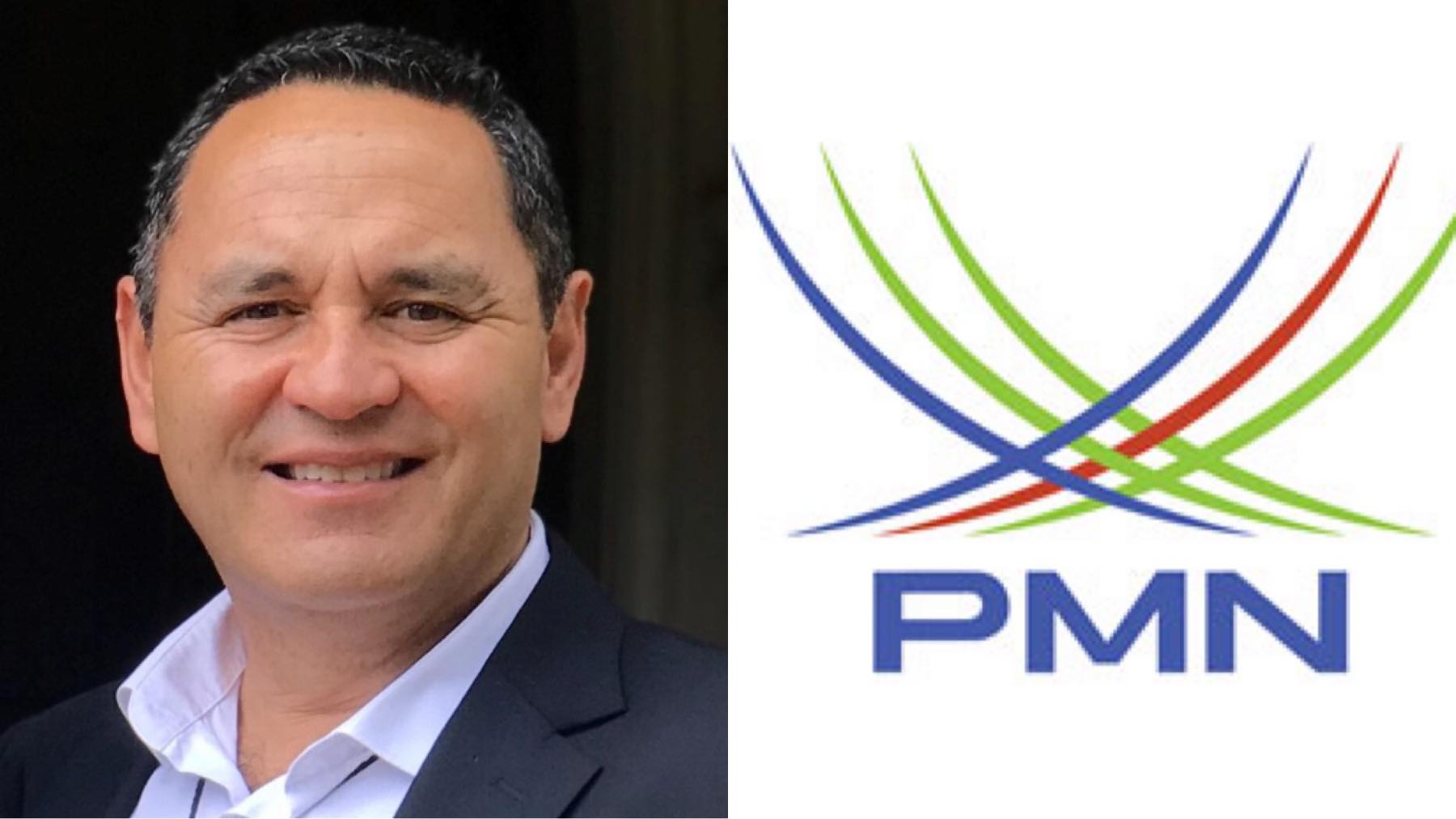 Don is of Tongan and Māori descent and has familial ties to Vava’u, Tonga and affiliated to Ngāti Ruapani and Ngāti Kahungunu.

“Don was a standout from a quality group of applicants. He is an experienced operational leader. He has strong commercial and Government connections. We are very pleased he will continue his leadership journey with PMN” said PMN Chairperson, Tiumalu Peter Fa’afiu.

“The Vava’u and Tongan communities should be proud that one of their sons is joining our pan-Pacific entity” Tiumalu added.

Don comes to PMN from Pacific Cooperation Foundation, where he has been CEO.  He was previously Head of Corporate Partnerships at the Auckland Tourism Events & Economic Development (ATEED).  Prior to that he was Head of Commercial Partnerships at the NZ Warriors. He spent many years across a variety of roles within the NZ Police.

The PMN Board acknowledged Sara-Jane Elika who has been Interim CEO since June 2019.

“Sara-Jane took hold of the opportunity and her operational leadership particularly during Covid lock down has been exceptional. We thank Sara-Jane for her contribution to PMN’s tofa mamao [long term vision]” Tiumalu said.