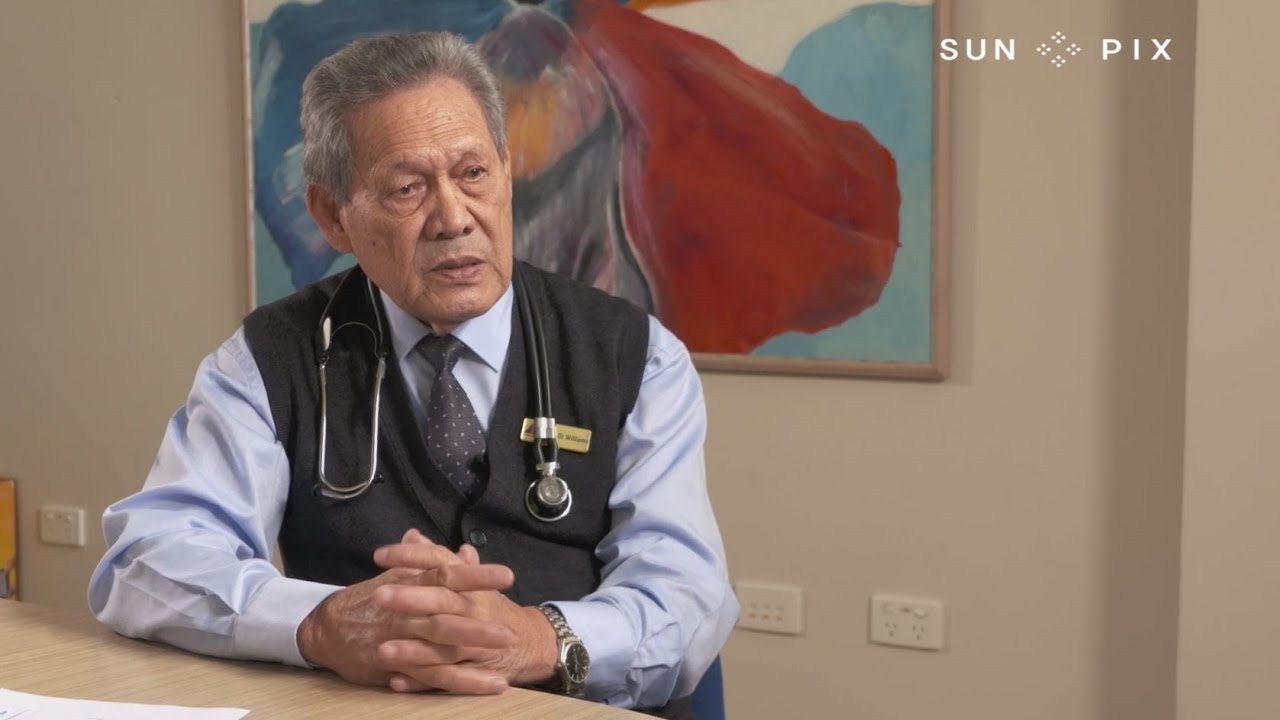 The Pasifika Medical Association announced the passing of their respected and much-loved Patron this morning.

He had been battling coronavirus for some weeks and passed away last night – the second Covid-19 death of the Auckland August cluster and the 24th Covid-19 related death in New Zealand.

Dr Williams was born in Aitutaki, went to Northland College, graduated from Otago Medical School in 1960 and later completed a Master in Public Health at the University of Hawaii. He returned to the Cook Islands in 1964 and was the Medical Superintendent, Surgeon, Physician and Director of Health and Social Services.

He was involved in the World Health Organisation, serving as a member of the Executive Board from 1995 to 1997. In 2016 he received the World Health Organisation Award of Appreciation for his role in the elimination of Lymphatic Filariasis. He was recognised as a world leading researcher in eczema, prostate cancer and diabetes. He was a prolific writer and publisher. He most recently attended the WHO Western Pacific Region meeting in August 2019 as a member of the Cook Island delegation.

His political career started in 1964 when he was first elected to parliament. He held the Overseas seat for the Cook Islands representing Cook Islands people living in New Zealand from 1994-2003 and remained active in politics.

He held many senior roles in the health sector in New Zealand, served on many advisory committees and led the establishment of many organisations including the Cook Islands Health Network. He established Mt Wellington Integrated Family Health Care Clinic which served over 15,000 patients who travelled from all over New Zealand to see him and continued to practice medicine up until his recent short illness.

He received the Queen’s Service medal in 1974 and was invested with the Companion Queens Service Order in 2011 for services to the Cook Islands community.

Dr Williams was a statesman, leader, mentor, wise advisor to many, passionate advocate and strategist. He was generous, kind and led by example, living a life of
service. The Pasifika Medical Association said they have been privileged to serve him as their patron and thank Mrs Jill Williams and family for sharing him with them and the community.

“His love, generosity and kindness has touched so many families, friends and colleagues. He has left us all with the gifts of his journey, and for that we are forever
grateful.” Dr Kiki Maoate ONZM, nephew and President Pasifika Medical Association.

Foreign Affairs Minister Winston Peters offered his condolences to Dr Williams’ family, as well to as the people and government of the Cook Islands this morning.

“Dr Williams, a former Prime Minister of the Cook Islands, contributed very significantly to his two home countries through a lifetime of service,” Mr Peters said.

“As a doctor, a health researcher and as a politician, Dr Williams made a serious mark on the communities he served. He will be greatly missed in both New Zealand and the Cook Islands.”

“Dr Williams was a dedicated and passionate man. He was an enduring example example of a Cook Islander who came to New Zealand for education, and then made a real difference in his chosen career,” Mr Peters said.

“His family and the people of the Cook Islands should be proud of all that he achieved.”

Rest well on your voyage to the heavens.

YES or NO to cannabis?