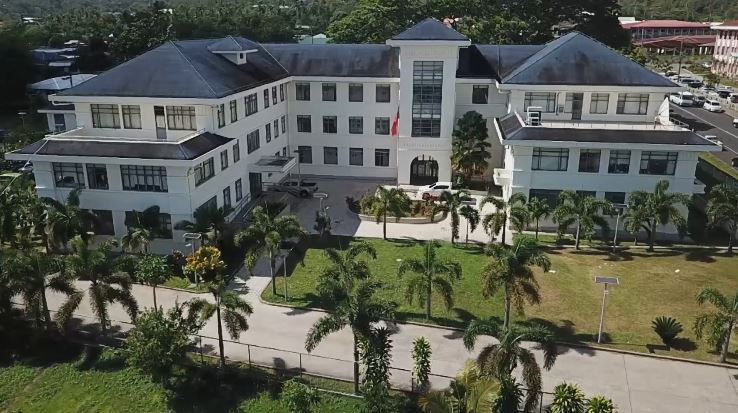 Foreign Affairs Minister Winston Peters has announced further support as the Government of Samoa responds to a serious measles outbreak.

“New Zealand will deploy a further 18 vaccination nurses, bringing the total to 30 working in Samoa over the next four weeks,” Mr Peters said.

“On 15 November the Government of Samoa declared a State of Emergency as the numbers of people infected with measles continues to rise and the hospital system is under strain.

“We fully support Samoa’s efforts to immunise its population, contain the outbreak, and treat patients who are ill.”

“The vaccination nurses will support Samoa’s immunisation programme, which is targeting the most at risk populations.”

“The medical assistance team will support Samoan health personnel, providing treatment and medical supplies in a district hospital on Upolu that is facing heavy demand due to the outbreak.”

The support announced yesterday is in addition to the deployment of 12 vaccination nurses, vaccines and medical supplies New Zealand committed to Samoa last week.