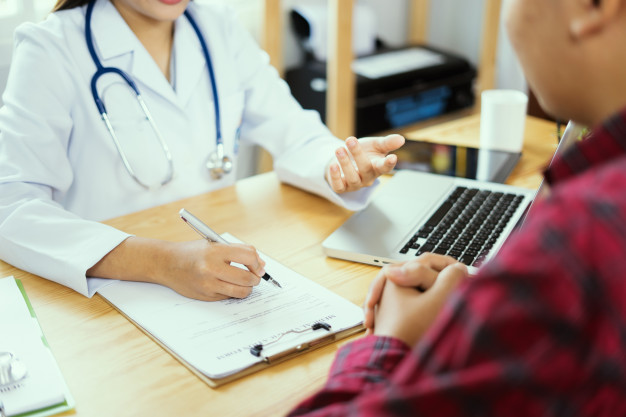 The President of the Pasifika Medical Association (PMA) has made a strong statement supporting the need to urgently address chronic inequities in access to specialist health care services in NZ.

Dr Kiki Maoate ONZM, FRACS said that inequities in access to health care services have been a feature of the NZ health system for decades.

Inequities in health between Pacific (and Māori) people and other New Zealanders is described across the health care spectrum from the broader health determinants such as differences in smoking rates and overcrowded housing to access to primary health and specialist care services. These differences have been described in all the conditions studied including diabetes, heart disease, cancers and pneumonia in children.

Pasifika Medical Association says timely access to healthcare is critical to achieving good health outcomes and reducing inequities. There is a growing evidence base linking excess morbidity and mortality to limited access to care. In particular, research has demonstrated that excess cancer mortality is associated with late stage diagnosis for Pacific people.

Studies of women diagnosed with primary invasive breast cancer in New Zealand have shown that Pacific women have the highest risk of excess mortality, with late stage of diagnosis being an important contributing factor.

A study of lung cancer patients also reported that fewer Pacific cases were referred for anticancer services, and receive anticancer treatment, than any other ethnic group. This was also partially attributed to late tumour stage at diagnosis.

“There is no reason why these health inequities cannot be eliminated. New Zealand has the resources and the technical ability to make a huge difference. We can show once again that New Zealand is a world leader in addressing inequities in health.”

The Fast Pathways to Care is an innovation by the four Northern District Health Boards for a fast-tracked planned care and care navigation for Pacific families with the goal to reduce inequities.

Pasifika Medical Association says they welcome the initiative by the Northern DHBs.

“We are confident that the Fast Pathways to Care will make a significant contribution to the reduction of health inequities for the Pacific families. This will in turn result in better health outcomes and the ability for Pacific people to live healthier and longer lives.”

Pasifika Medical Association is the largest NGO comprising of health care workers of Pacific descent. Their mission to is to promote improved health and well-being of Pacific people in New Zealand and the Pacific region.